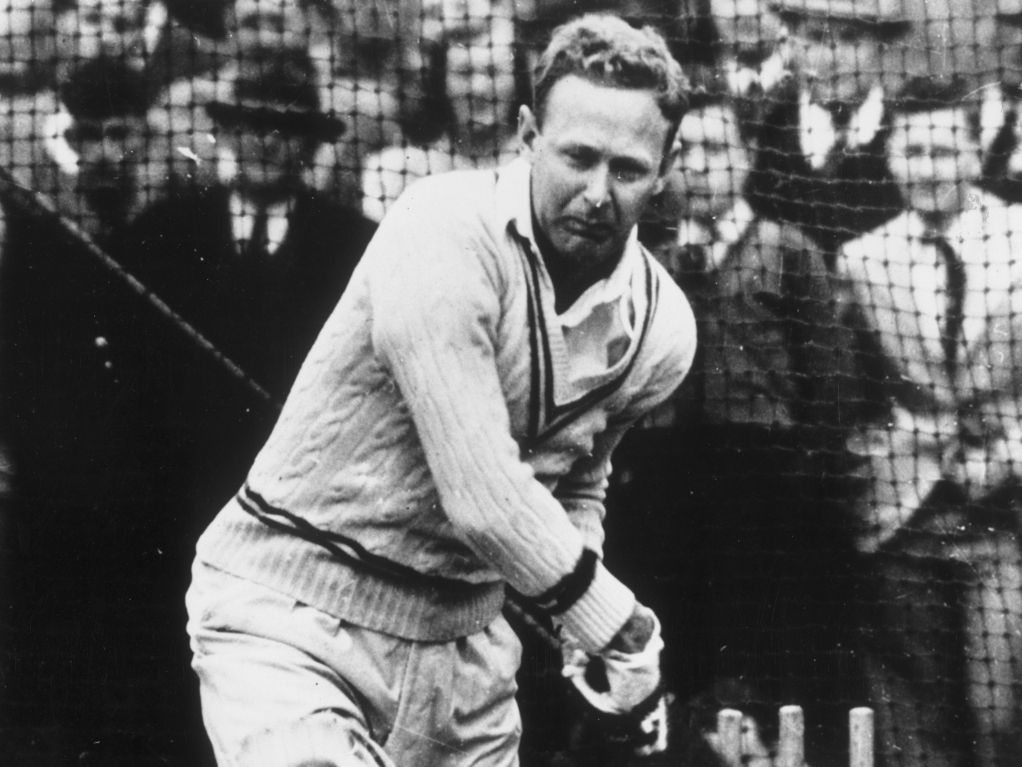 Former Australia opening batsman Arthur Morris has passed away at the age of 93, and he was the second-last remaining member of the 'Invincibles' side that dominated England in 1948.

Morris, who had played 46 Tests and ended with an average a touch under 47, was at the other end when Don Bradman was out for a duck in his final innings that year. Morris went on to score 196 in that knock.

Cricket Australia chairman Wally Edwards said on Saturday: "We have sadly lost a cherished link with our past.

"Arthur Morris was a great man and one of the true greats of Australian cricket who until now had been a treasured connection to an extraordinary era of the game.

"When Australia's best openers are discussed, his name will always be one of the first mentioned.

"An elegant, complete batsman, Arthur peaked in the late 1940s and was the most successful batsman during the series against England that would make him an 'Invincible'."

Australia coach Darren Lehmann extended his condolences via Twitter, writing: "One of the true legends and gentlemen of the game. Arthur Morris RIP champion, our thoughts are with his wife Judith and family at this time."

The only remaining 'Invincible' now is Neil Harvey, who is 86.