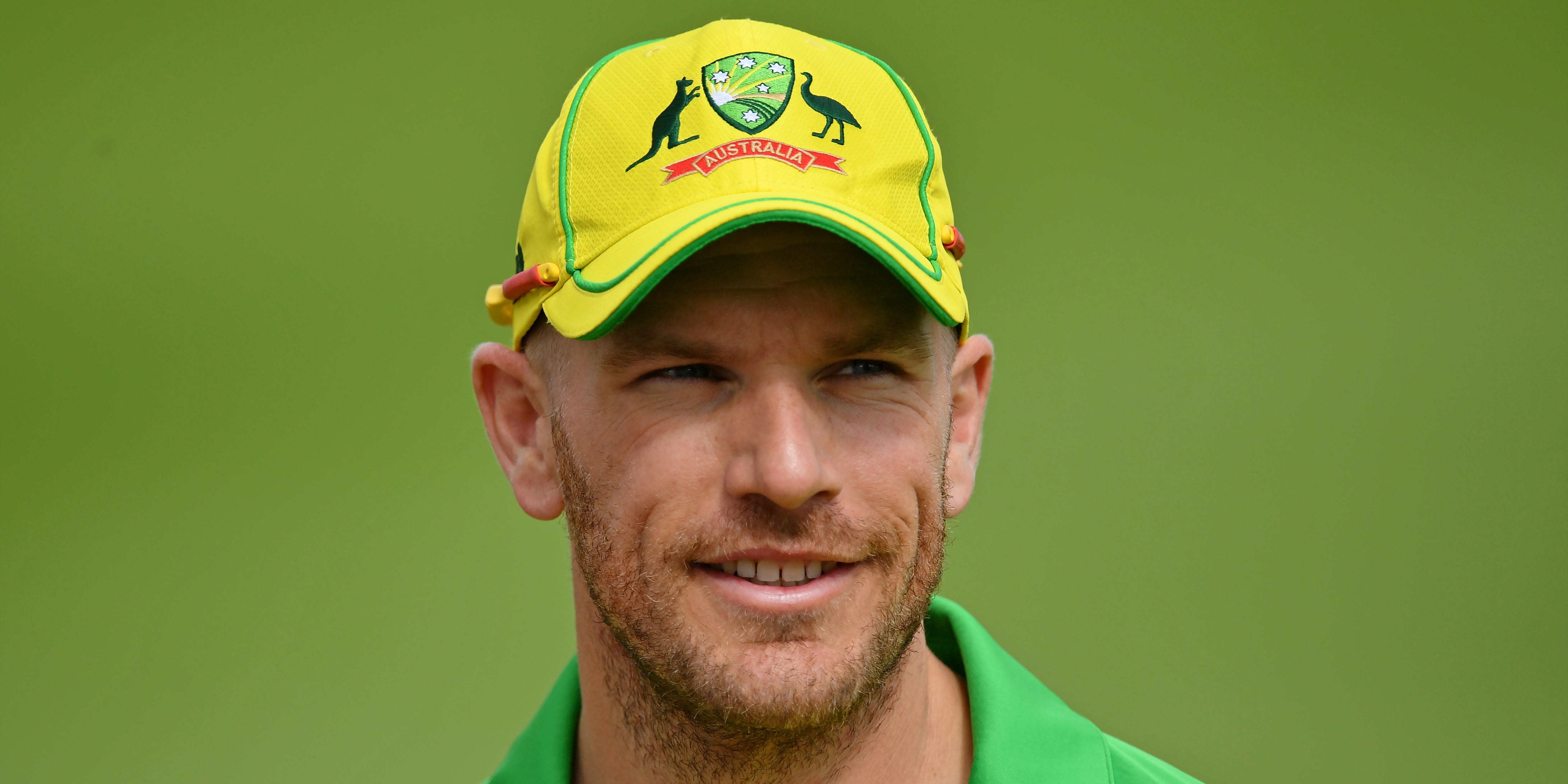 Australia captain Aaron Finch has announced he will retire from one-day international cricket but continue to skipper his country’s T20 side as they prepare to defend their World Cup at home.

The 35-year-old Victorian has played 145 ODI matches, including 54 as captain, since he debuted against Sri Lanka in 2013.

Two years later he won the ODI World Cup, going on to score 5,401 runs including 17 centuries in a career which also saw him named the Australia men’s player of the year in the format in 2020.

“It has been a fantastic ride with some incredible memories,” Finch said in a statement from Cricket Australia.

“I have been extremely fortunate to be a part of some brilliant one-day sides. Equally, I have been blessed by all those I have played with and the many people behind the scenes.

“It is time now to give a new leader the best possible opportunity to prepare for and win the next World Cup. I thank all of those who have helped and supported my journey to this point.”

“Cricket Australia chief executive Nick Hockley said: “On behalf of Australian cricket, I would like to congratulate Aaron on his vast contribution as captain of the Australian men’s ODI team and as a wonderful exponent of the 50-over format.

“Aaron is an enormously gifted and determined player whose outstanding deeds with the bat have been matched by his strong and inspiring leadership. His decision to step aside from the ODI captaincy now is typical of his selfless approach to the game.

“I’m delighted Aaron will lead the Australian team into the forthcoming Men’s T20 World Cup where his leadership, experience and tactical nous will be integral to the defence of our title on home soil.”

Finch will play the third match in the hosts’ series against New Zealand, which Australia has already won 2-0, in north Queensland’s Cairns on Sunday – and his decision to retire will certainly affect the 10CRIC`s T20 world cup winner odds later this year.

The countries’ T20 sides will then meet again on October 22 in a rematch of the World Cup trophy Australia won for the first time in November, with their tournament beginning at the Sydney Cricket Ground the same night England take on Afghanistan in Perth.

It is sure to be an emotional World Cup for Finch, who memorably bristled at his side being “written off” during their march to victory at last year’s tournament.