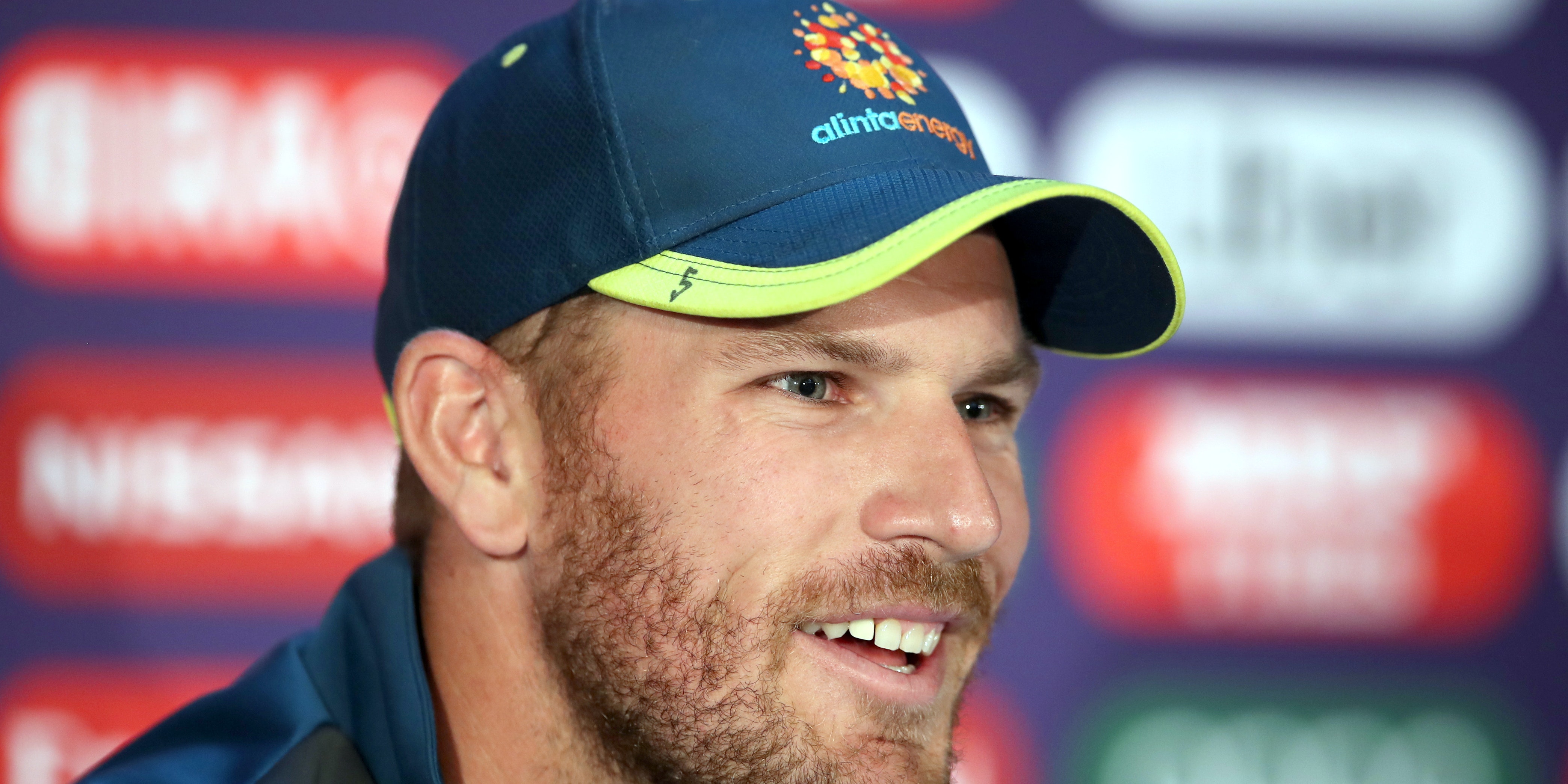 Australia captain Aaron Finch has insisted his team do not need any extra motivation from the crowd to do well against England in the upcoming white-ball series.

Finch’s side will take on England in three Twenty20 matches and three one-day internationals between September 4 and 16, all behind closed doors – their first competitive action since the coronavirus lockdown in March.

The 33-year-old acknowledged it was “always good to have that crowd to entertain and that banter from English crowds is pretty special”, but he does not expect the lack of spectators to impact the matches.

“We played the game against New Zealand at the SCG (Sydney Cricket Ground), which was our last game (in March), behind closed doors, so I don’t think that we need any extra motivation or we don’t need any crowd to pump you up – not that we get it here in the UK anyway,” he said.

“So that is going to be different, no doubt, but at the end of the day we are still playing international cricket.

“What it’ll come down to is pride in your performance and representing your country really proudly.”

Finch continued: “For the health of the global game we need cricket up and running so our part as players is to make sure that we’re doing everything that we can – obviously within the restrictions of international travel and following health authorities’ protocols and government restrictions.

“But I think for global cricket to be up and running is so important on so many levels so for us as players this is just our part to play in that.”

Australia’s last white-ball match was on March 13, while England have played a series against Ireland as well as Test matches against the West Indies and Pakistan.

When asked whether England’s more advanced preparation would be much of an advantage for the hosts, Finch said: “I think that just comes down to our professionalism and our preparation. I think we’re going to give ourselves every opportunity to hit the ground running in our first T20 match.

“You can only control what you can control and by doing that, by having really intense training sessions and practice games we can give ourselves every opportunity to be up to international speed.”

The visitors have arrived into a bio-secure bubble in Derby but will be transferring to Southampton ahead of their first intra-squad warm-up 50-over match on Friday.

Asked what he expected in the warm-up matches, Finch replied: “I think first off it’s about getting a little bit of rust out.

“We haven’t played a competitive match for five months so I know guys will be feeling their way back in to playing competitive cricket and I have to understand that but also as long as we keep improving and making sure that every opportunity we get to play and perform the way that we’re learning from that.

“We understand that results don’t always go your way as a team and as an individual and, as long as the processes that we’re following are right and the thought processes are right, I think that we’ll be on the right track.”