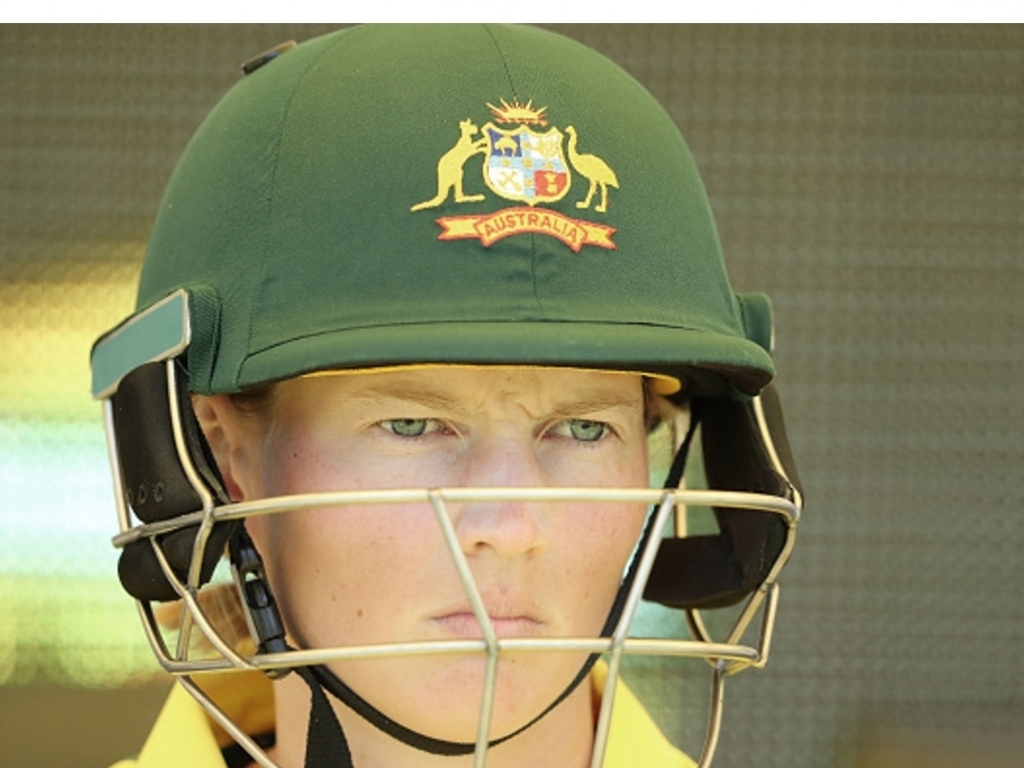 She will arrive at the ICC Women’s World Cup with an average that anyone across the world would be jealous of but Australia captain Meg Lanning is adamant she won’t be looking at her figures.

Instead of eyeing up the 52.37 average the 10 centuries or 10 fifties that she has to her name, her focus will be on one thing: helping her country to retain the World Cup trophy.

Lanning comes into the tournament with form also in her favour, with her last outing in March resulting in an unbeaten century when scoring 104 against New Zealand in Mount Maunganui.

But while stats are one thing the 25-year-old knows each run will matter a lot more in the ICC WWC.

The batsman is also aware the runs will be far from easy to come by against the world’s elite, keen to put on a show to try and help Australia to a strong display in England.

“It feels like a long time ago since that century! In each game, series or tournament you want to score as many runs as possible, and this is no different,” she said. “You’re motivated to do as well as you can, it might be a different challenge to what you’ve had before and you want to deliver as well as you can in that.

“I don’t give too much thought to who is the best around, there are some really good people around the world, Amy Satterthwaite for example became the first woman in the world to hit four centuries in a row so she must be up there!

“I’m in good form, I enjoy scoring runs, but it’s important to take that forward into the competition.

“I don’t really look at averages too much, it’s more about winning games and batting in the top order gives me the chance to bat for a long time in 50-over cricket.

“Scoring 80s and hundreds is what you need to be doing, it’s a great format to be batting at three, you get lots of time in the middle and it’s important for all teams to have people scoring big runs.”

The women’s game is seeing a constant increase in participation in cricket, with 50-over cricket at the forefront of the development ahead one of the most exciting ICC WWC in history.

The ICC has a long-term commitment to the global growth of the women’s game and for the first time ever, fans around the world can watch every single ICC WWC live – either broadcast or live-streamed on icc-cricket.com.

A major competition also brings with it its own responsibilities for Lanning and Australia, duties she is keen not to shy away from in the world arena.

And with strong crowds and the next generation of players and fans hopefully watching on, Lanning is keen to play her part in hopefully getting girls from around the globe to pick up a bat for the first time.

“Twenty20 has played a pretty big role in scoring lots of runs, the 50-over game has become a really exciting format,” added the only batter to hit 10 ODI centuries.

“We’re seeing teams getting more 280s as opposed to the 240s of before, and it’s difficult to stop batters when they’re in good form.

“This makes it the most exciting tournament we’ve had, batters are scoring more runs and bowlers are performing better and there’s a lot of quality in all the teams.

“Hopefully the crowds come along and watch because there is some great entertainment and we should have lots to enjoy.

“There’s no doubt that we’re trying to help inspire others, particularly young girls, there’s a pathway for them and hopeful they can see what we do and will want to be a part of that.

“Hopefully they’ll see how much fun we have and they’ll want to get involved as well.”