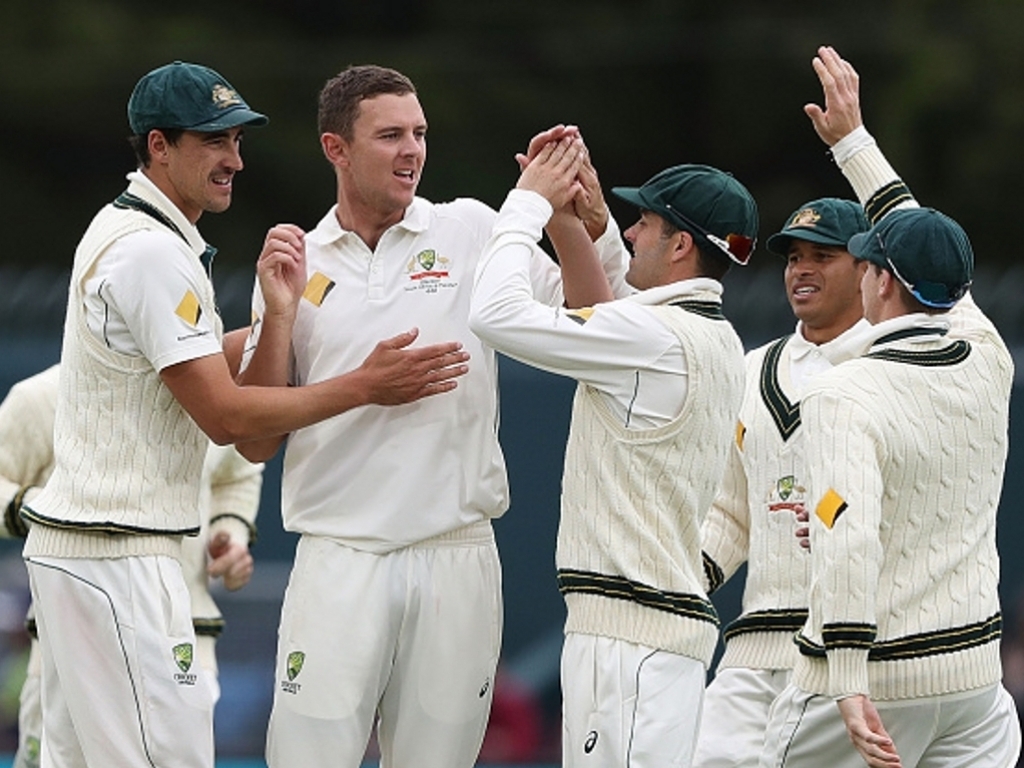 The Australian cricket team are facing a level of scrutiny and criticism rarely seen since their rise to dominance in the 1990’s after suffering four straight Test defeats and looking set for a fifth in Hobart.

Despite a growing number of critics from the outside the team have stated their commitment to one another and to improving their performances.

While Australia’s struggles away from home have caused some concern a batting collapse in Hobart on day one has set the alarm bells ringing in Aussie cricketing circles and has many former players and pundits calling for change.

Bowlers Nathan Lyon and Josh Hazlewood have backed the team to turn things around though. 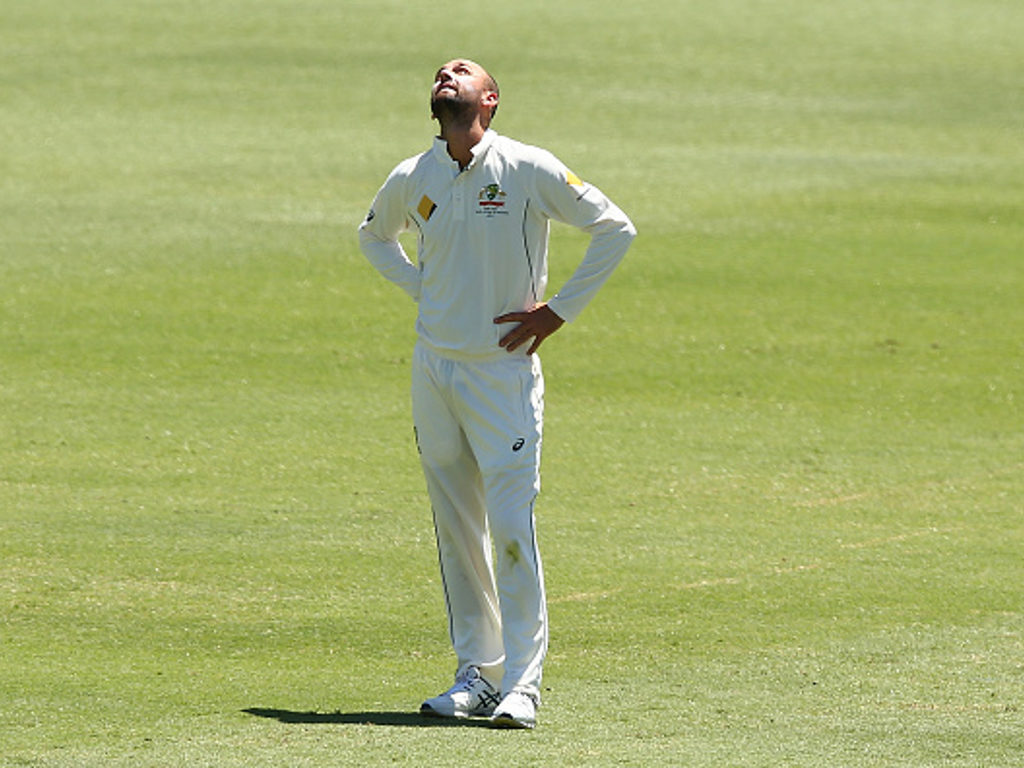 Lyon told ABC Radio: “There’s a lot of talk going around. We’re not playing our best cricket so people have to write stuff in newspapers and sell newspapers.

“We know what’s happening in the changeroom and that’s the most important thing.

“We’re all positive in there and we’ve got each other’s backs.

“The best thing is we’re confident in that changeroom and everyone’s got the support of each other.”

Hazlewood echoed that sentiment as reported on cricket.com.au: “Everyone knows we need to improve and improve quickly. 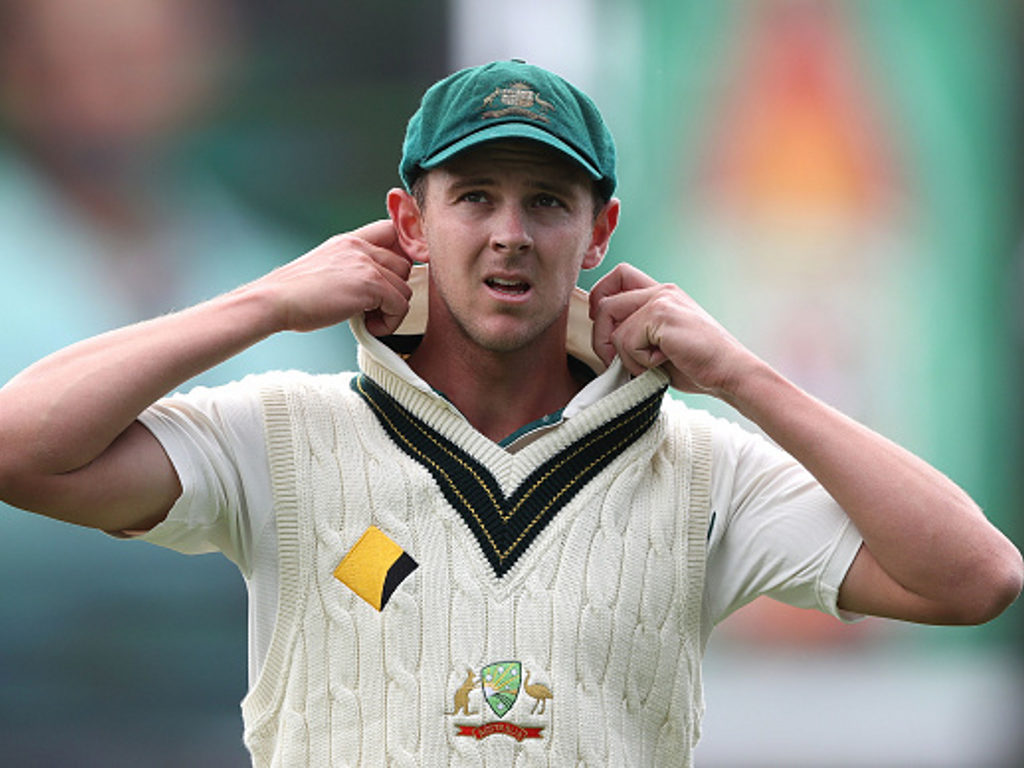 “We’re obviously a pretty tight group, we play a lot of cricket together and we’re on the road together a lot, so everyone gets on fantastically.

“We’re all great mates and obviously it’s an important time to stick together and even be tighter.”

Australia have suffered two spectacular batting collapses in the series against South Africa which have formed the cornerstone of many fears and concerns about the state of the Baggy Green. 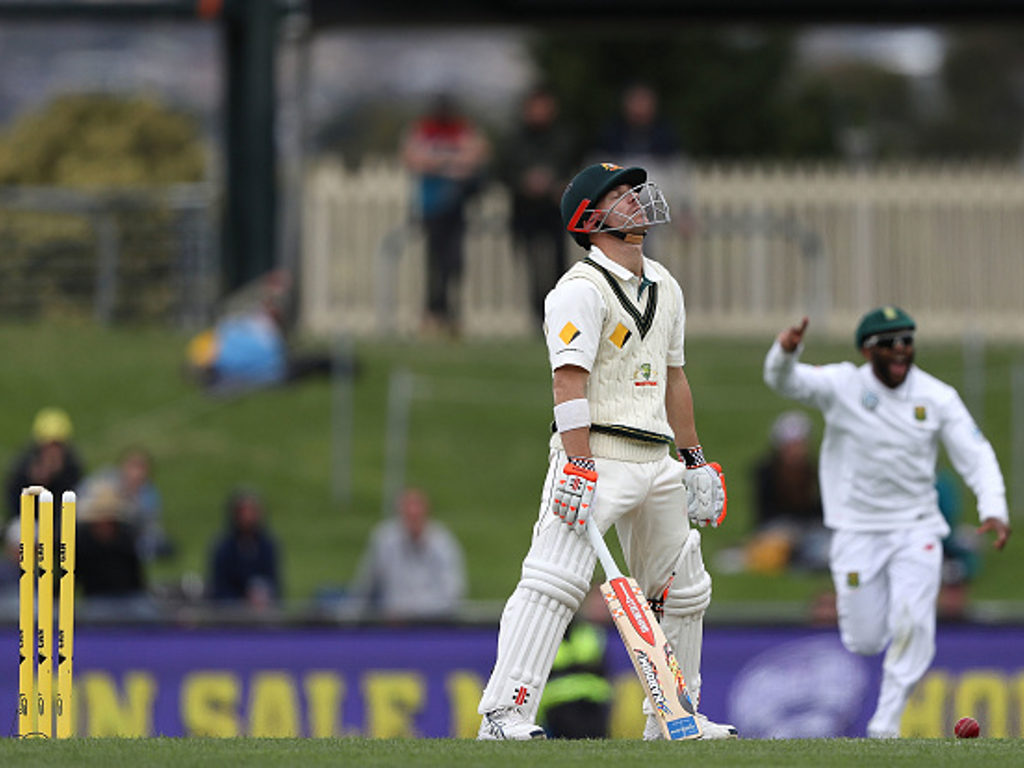 Lyon has backed the batsmen to turn it around though saying: “It’s not ideal.

“We know we’re doing the hard work and we know it will turn around for us.

“We just need to come out here and fight and score ugly runs.”