Lehmann: SA fans have been disgraceful 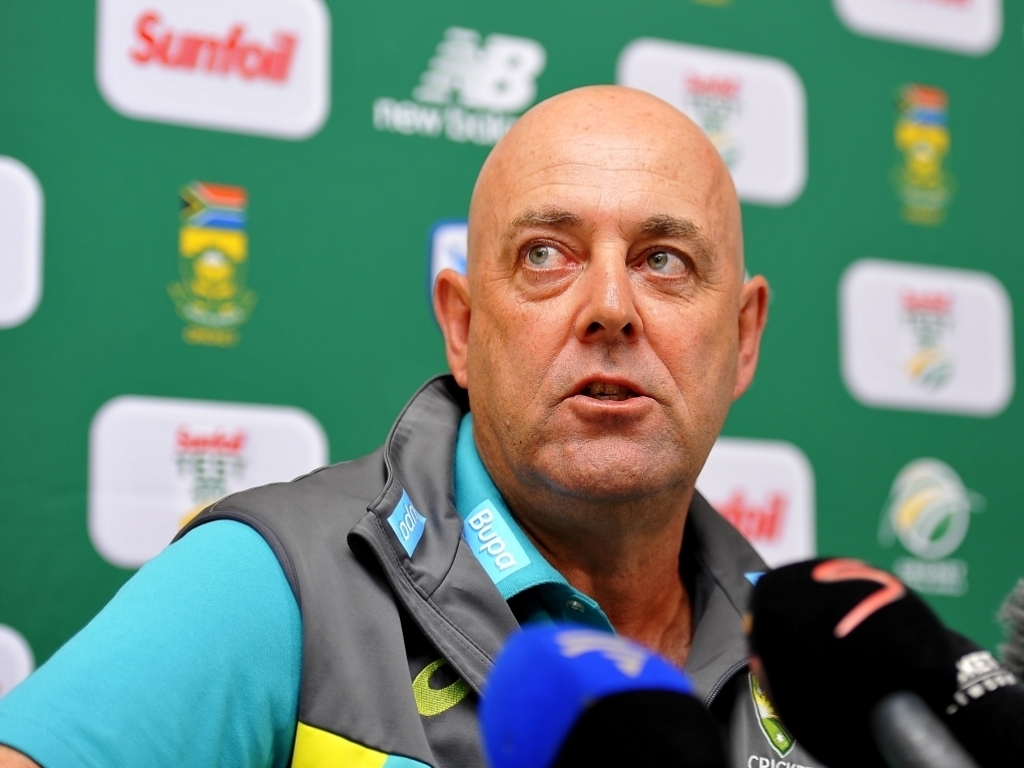 Australia coach Darren Lehmann has slammed the crowds in South Africa as “disgraceful” after another incident involving a visiting player on the second day of the third Test at Newlands on Friday.

In a series that has been marred by off-field controversy, a fan was ejected from the Cape Town stadium after hurling abuse at opener David Warner when the Australia vice-captain was dismissed.

The spectator allegedly verbally abused Warner as he was walking up the staircase to the dressing rooms which caused the batsman to stop and snap back at the fan.

Lehmann said he and his players have been copping abuse in all the games in the series so far.

The Australia mentor told reporters after the day’s play: “I think it’s been disgraceful.

“You’re talking about abuse of various players and their families, it’s not on at a cricket ground anywhere around the world, not just here.”

About the Warner incident on Friday, Lehmann went on: “You can have the banter, that’s fine. But they’ve gone too far here. It’s been poor. It was personal, and it was poor, and he wasn’t the only one.

“They’ve got to be better than that when they come to international arenas to watch a game of two quality sides playing against each other.”

The Australia coach also said that the abuse he and his players have received on this tour has been the worst that they have experienced anywhere around the world.

Lehmann added: “We accept it all around the world, but as soon as they cross the line and talk about players’ families and the players … it’s just not on,” he said.

“There have been various incidents throughout the series, but this one takes the cake.”