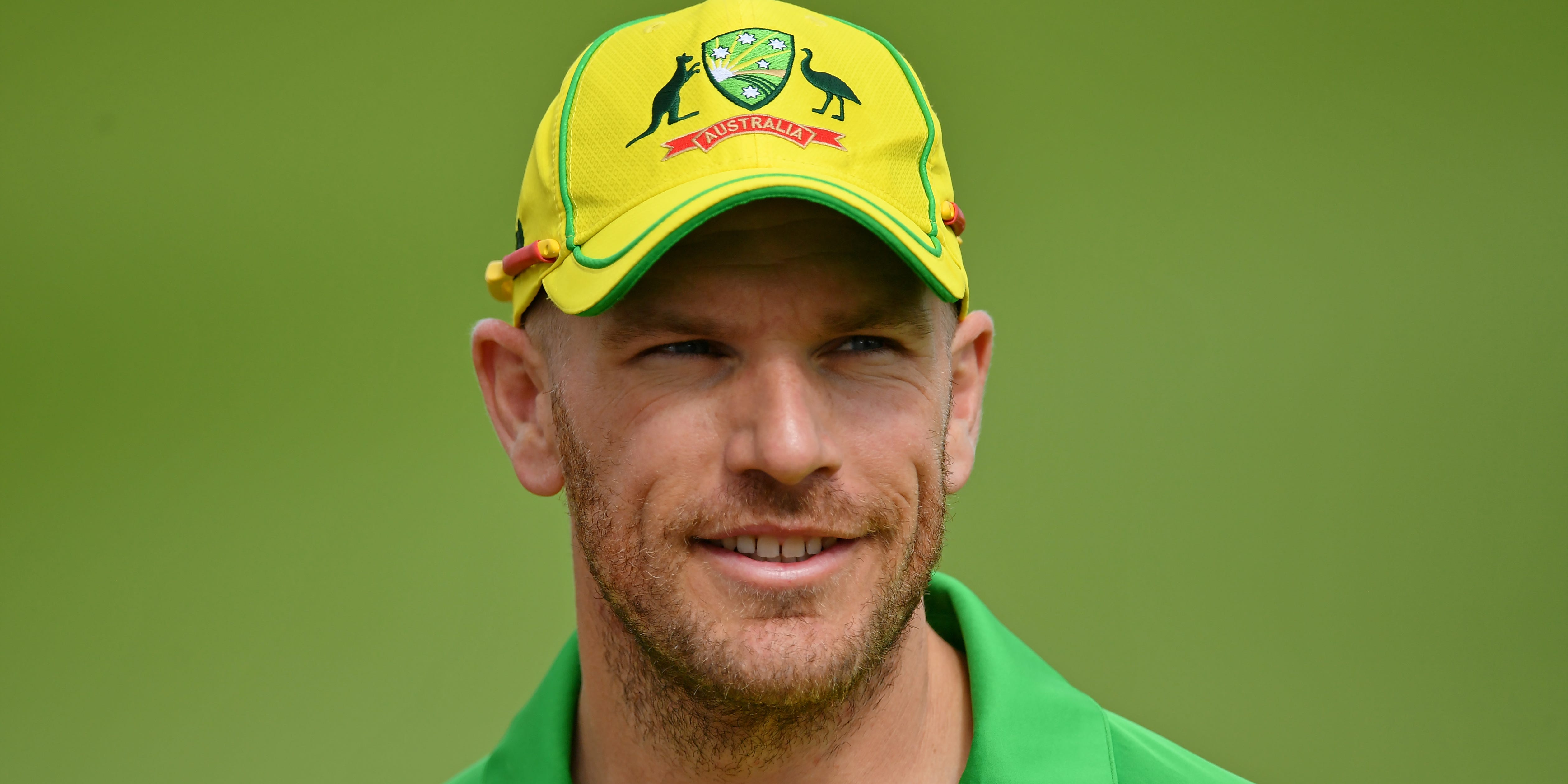 Australia have whitewashed New Zealand 3-0 in the Chappell-Hadlee Series after winning the final one-day international in Cairns by 25 runs.

The hosts took an unassailable 2-0 lead when winning by 113 runs at Cazaly’s Stadium on Thursday and ensured captain Aaron Finch bowed out on a triumphant note in his last ODI match.

Finch, who will captain Australia at next month’s T20 World Cup on home soil, announced he was retiring from one-day cricket on Saturday.

In reply to Australia’s 267 for five, New Zealand were all out for 242, with last man Trent Boult dismissed by Mitchell Starc off the penultimate ball of the match.

Man-of-the-series Steve Smith top-scored for Australia with a 131-ball 105, which included 11 fours and a six, while Marnus Labuschagne (52) and wicket-keeper Alex Carey (42 not out) helped the hosts set a challenging target.

Finch faced just 13 balls before being bowled by Tim Southee for five in his final ODI innings.

New Zealand slipped to 112 for five in the 28th over after captain Kane Williamson was run out by Labushagne for 27.

They responded through Glenn Phillips (47), Jimmy Neesham (36) and Mitchell Santner (30) and needed 46 from the final 30 balls.

But Phillips was given out off Starc after Sean Abbott threw the ball back to himself while taking a catch after stepping over the boundary and all momentum was lost when Santner holed out to Abbott off Cameron Green in the following over.