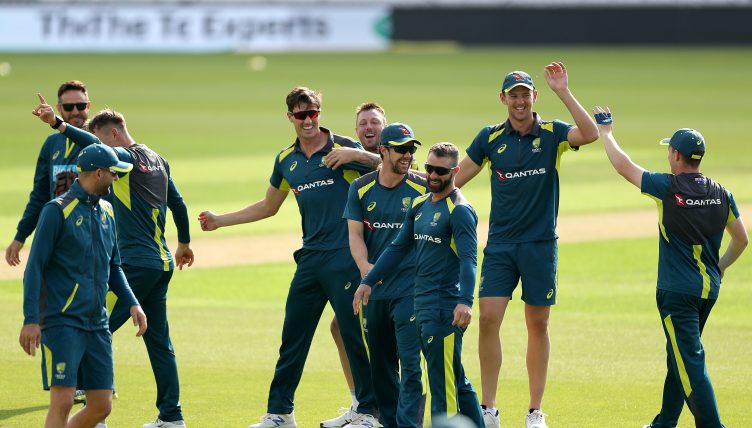 Cricket Australia has announced its schedule for a safe and successful international season, including a full tour from India and an inaugural Test against Afghanistan.

While the Twenty20 World Cup, due to be held in the country in October, appears likely to be postponed due to the coronavirus pandemic, officials believe it is possible to stage bilateral matches in a secure environment.

Australia’s men are due to begin with a three-match ODI series against Zimbabwe starting on August 9, while the hotly anticipated visit of India will see the sides play across all three formats between October and January.

In a packed calendar there is also set to be a T20 series against the West Indies and a limited-overs rubber against neighbours New Zealand. Australia’s women are due to play nine white ball matches against New Zealand and India.

“While acknowledging the difficulty in navigating a global pandemic, we are nonetheless encouraged by the progress Australia is making in combating the coronavirus and the positive impact that is having on our ability to host an exciting summer of cricket in 2020/21,” he said.

“We know that circumstances or events beyond our control could mean that the final schedule potentially may look different to the one released today, but we’ll be doing everything we can to get as much international cricket in as possible this summer.

“We are engaged in ongoing discussions with federal and state governments, our venues and the touring nations to continually understand and monitor the situation in front of us, which is evolving every day.

“We’ll continue to act in accordance with public health advice and government protocols to ensure the safety of the public, players and support staff. ”

Australia are due to contest a five-match ODI series in England this summer but no agreement has been reached on whether or not that will go ahead.