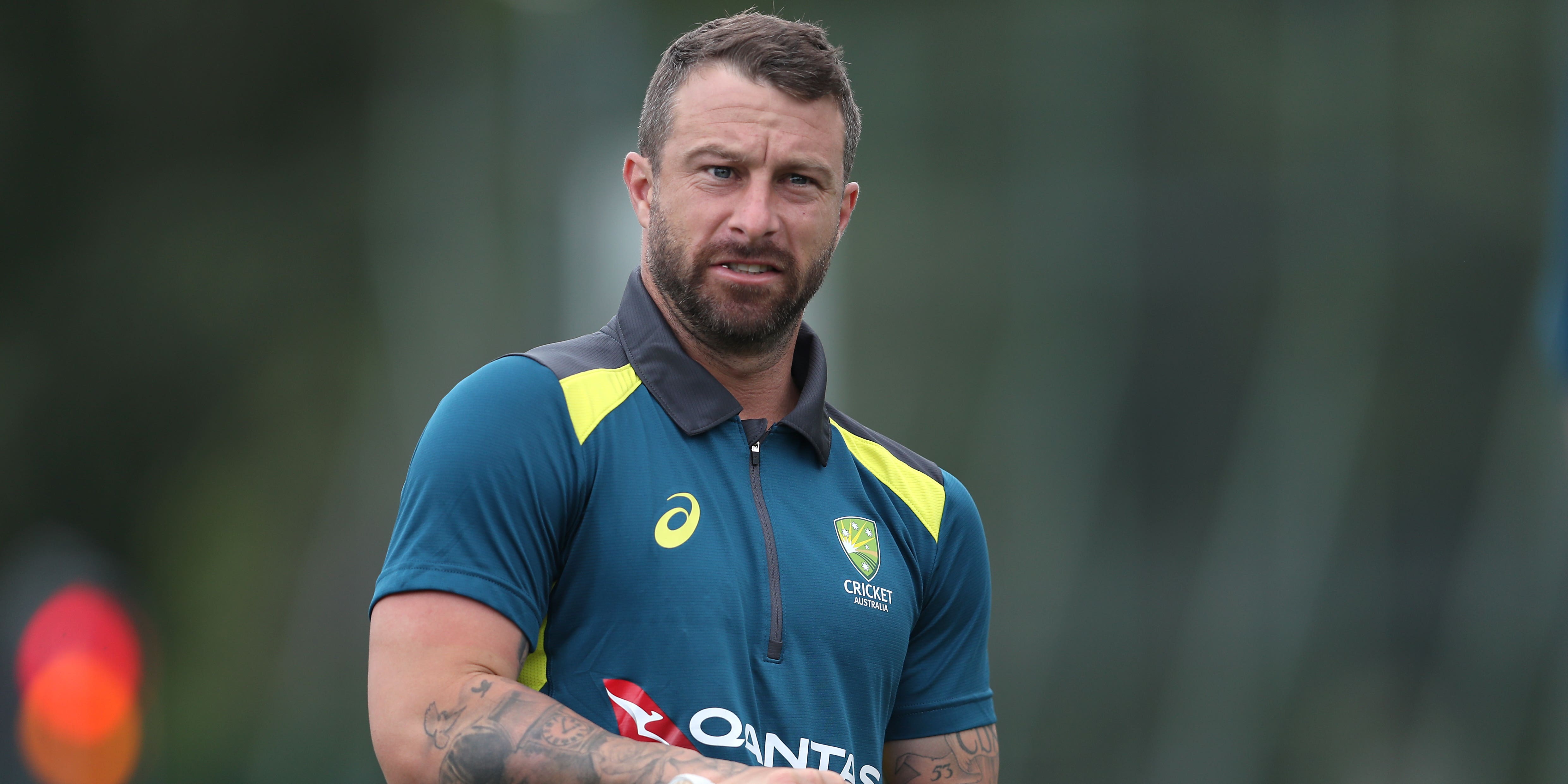 Twenty20 World Cup hosts Australia squeaked over the line as they defeated the West Indies off the penultimate ball of their series-opener in Carrara.

The game could have gone either way with the hosts needing 11 off the final over in pursuit of 146, but Raymon Reifer dropped Matthew Wade off Sheldon Cottrell’s second delivery to tip the scales in Australia’s favour.

The error cost his team two runs and denied them a vital eighth wicket, with Wade’s unbeaten 39 the decisive hand in a three-wicket win.

Captain Aaron Finch was named player of the match after making 58 from a new position at number four.

The Windies, who are preparing for the qualifying group stage of this month’s tournament having failed to pre-book their place in the Super 12, lost regular wickets as they posted 145 for nine.

Opener Kyle Mayers was their top-scorer with 39, including a sensational lofted cover drive for six off Cameron Green that left social media aglow with praise for its mix of elegance and power.

England will face Australia in a three-match series starting on Sunday in Perth and are also due to meet their rivals in Group 1 of the Super 12 phase in Melbourne on October 28.