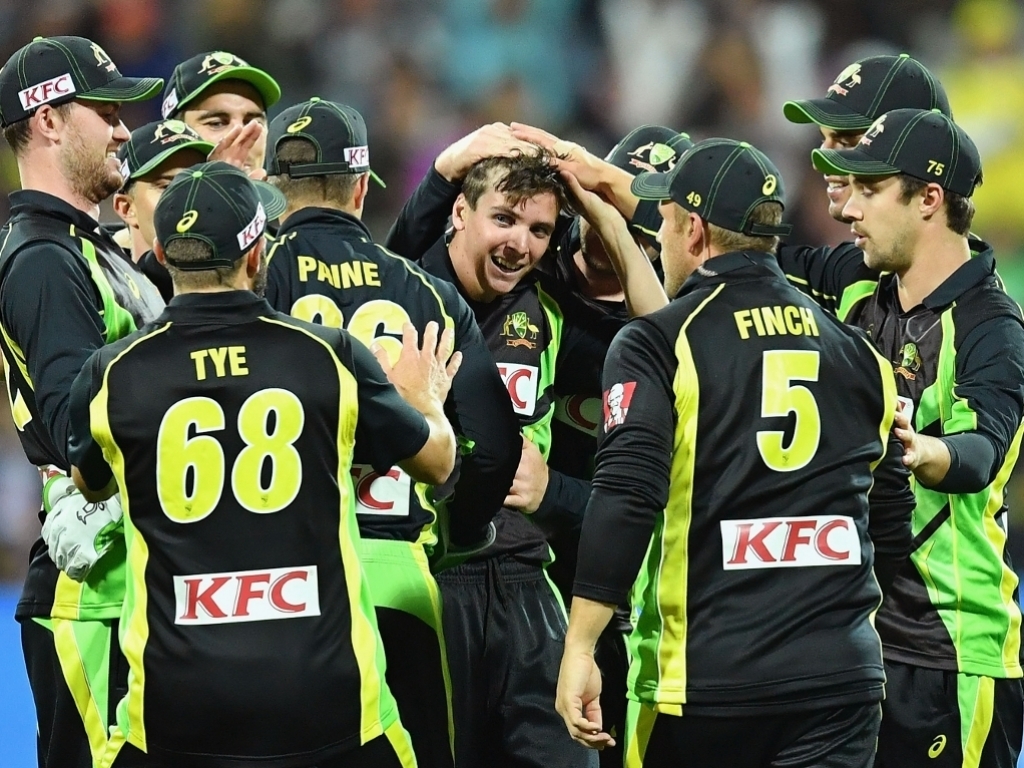 Cricket Australia introduced a number of fan-focused innovations to international cricket, including two day-night Test matches and the incredibly popular Pool Deck @ The Gabba, along with Field of Flavours at several matches offering a range of multicultural food options.

The record attendance figures were backed up by strong TV ratings across the summer. An average of 1.05 million watched the Test, One Day International, and T20INTL matches broadcast on the Nine Network, with a peak audience of 2.189 million during Session 3 on Day 4 of the Commonwealth Bank Test against South Africa in Adelaide.

The second season of the Women’s Big Bash League was another great success, with more than 121,000 fans heading along to matches throughout the season. An increased number of matches televised by Network Ten – 12, up from 10 in WBBL|01 – was well received, with an average of 239,000 people tuning in per match, while Cricket Australia’s live streaming of all non-televised matches on the cricket.com.au website, Facebook and CA Live App was enjoyed by an impressive 1.5 million fans around the country, while match highlights from WBBL|02 reached more than 7.3 million fans.

The Big Bash League continued its incredible growth in popularity in its sixth season, with 1,053,999 fans around the country flocking to matches at an average of 30,114 people per match, an 8% increase on last year and making it the fifth biggest league in terms of average attendance in the world. 20 of the 35 matches in the season were sold out, with the Sydney Thunder, Brisbane Heat, Adelaide Strikers, Hobart Hurricanes, Sydney Sixers, and Perth Scorchers all recording capacity crowds, while the derby between the Melbourne Stars and Melbourne Renegades at the MCG on 1 January drew a crowd of 71,162, the largest attendance of BBL|06. Memberships for BBL clubs also grew considerably this season, with the 48,750 people now club members representing a 29% increase year on year.

The BBL remained a consistently popular TV offering, with an average of more than one million people tuning into every match. The TV ratings for the BBL saw it win 31 of 35 nights and cement itself as the number one ranked TV program for families over the summer.

Cricket Australia’s digital properties also had a phenomenal year, with our Cricket Network the top-ranked sports destination in the country between November and January thanks to an average unique audience of 2.46 million, peaking at 2.78 million in January*.

Across all platforms, CA Digital’s Cricket Network attracted more than 135 million video views between November and January and live streamed more than 200 days of cricket in addition to coverage on Nine and Ten. This included live streams of the WBBL, the Australia A series, international tour matches and the national underage championships, ensuring fans had unprecedented access to more cricket than ever before.

“The 2016-17 season has been a great success across several measures, with the number of people attending matches or following the cricket via TV broadcasts or our digital channels confirming our position as Australia’s favourite sport and a national pastime across the summer.

“The continued success and growth of cricket in Australia is a result of the passion of our fans and we are pleased that so many of our at-match initiatives, our close collaboration with our broadcast partners, and our digital innovations have been so well received this season.

“The interest in the elite level of our game, is also translating to our grassroots, where we are already seeing an increase in our preliminary participation figures compared to last season.

“Thanks must go to the players who take part in all of our formats. The BBL and WBBL players in particular are helping to inspire the next generation through their ongoing fan engagement and brilliant action on the field.

“With an Ashes summer in 2017-18, we will be looking for more ways to enhance the experience for our fans, whether they are attending matches, following online, or tuning in to the broadcasts,” concluded Mr. Sutherland.