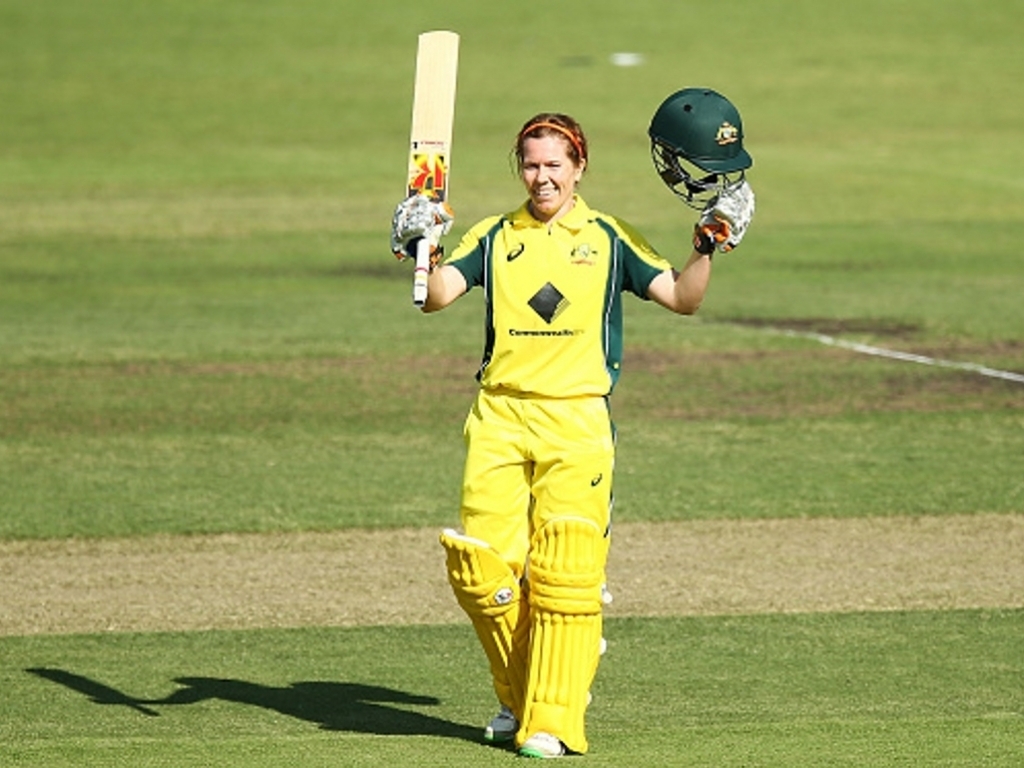 Half-centuries to Beth Mooney and Alex Blackwell have steered the Southern Stars to a four-wicket win in the second One-Day International at Bay Oval.

An 87-run partnership between Beth Mooney (57) and Meg Lanning (44) swung the momentum Australia’s way before youngster Amelia Kerr (4-54) claimed three middle-order wickets to have the visitors 4/138.

In her first game back since injuring her hamstring, vice-captain Alex Blackwell posted her 23rd ODI half-century and with a handy 36 from Alyssa Healy, put Australia within striking distance as Jess Jonassen (19*) and Ashleigh Gardner (8*) finished off the job.

The day started well for Australia when Lanning won the toss and elected to field and got better when Ellyse Perry (1-9) bowled Rachel Priest (5) with the score on 15.

New Zealand captain Suzie Bates (35) looked in good form as she and Amy Satterthwaite (85) steadied the ship, before leg-spinner Amanda-Jade Wellington combined with Healy to break the partnership.

Satterthwaite was again the key for the home side, passing 50 and along with Katie Perkins (38), steered New Zealand past the 250-mark.

Batter Rachael Haynes will miss the third and final ODI on Sunday having returned home after sustaining an ankle injury at training on Tuesday, whilst Perry will have scans on her elbow tomorrow after injuring it in Australia’s bowling innings.