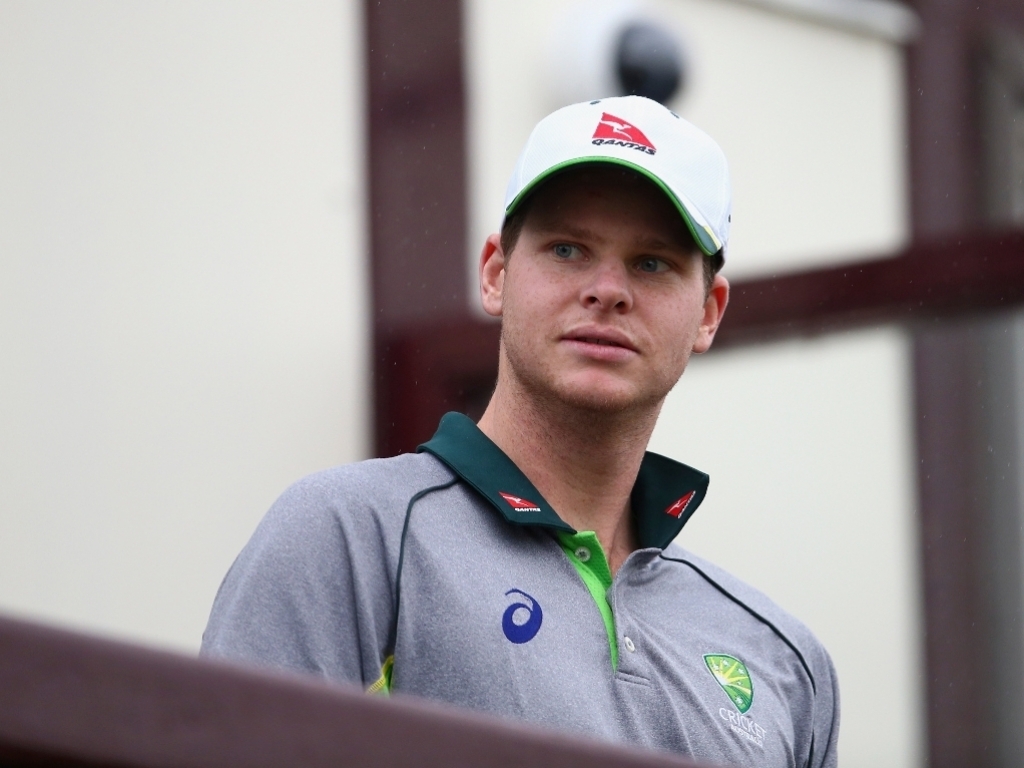 Australia's leadership are looking to leg-spinner Cameron Boyce in the one-off T20 against England on Monday, with stand-in skipper Steve Smith saying the leggie is more consistent than most.

Boyce made his debut last October in the UAE and did very well against Pakistan, and now Smith, skipper in place of Aaron Finch, is eager to see how he'll do in Cardiff.

Smith said on the CA website: "I think as a leg-spinner you've really got to read the batsmen quite well. I think he does that.

"He knows when someone is going to step down at him and try hit him for six, and when they're going to sit back.

"He adjusts his length and his pace quite well so I'm looking forward to seeing him bowl out here.

"It's going to be quite tough conditions I reckon with probably a pretty good wicket and short straight boundaries so he's going to have to adapt there and see how he goes."

"He's got a lot of variations which is great and the key to Twenty20 is mixing it up.

"I'm looking forward to seeing what he can produce. We've seen him before, and (we're) really excited to see him and how he goes."