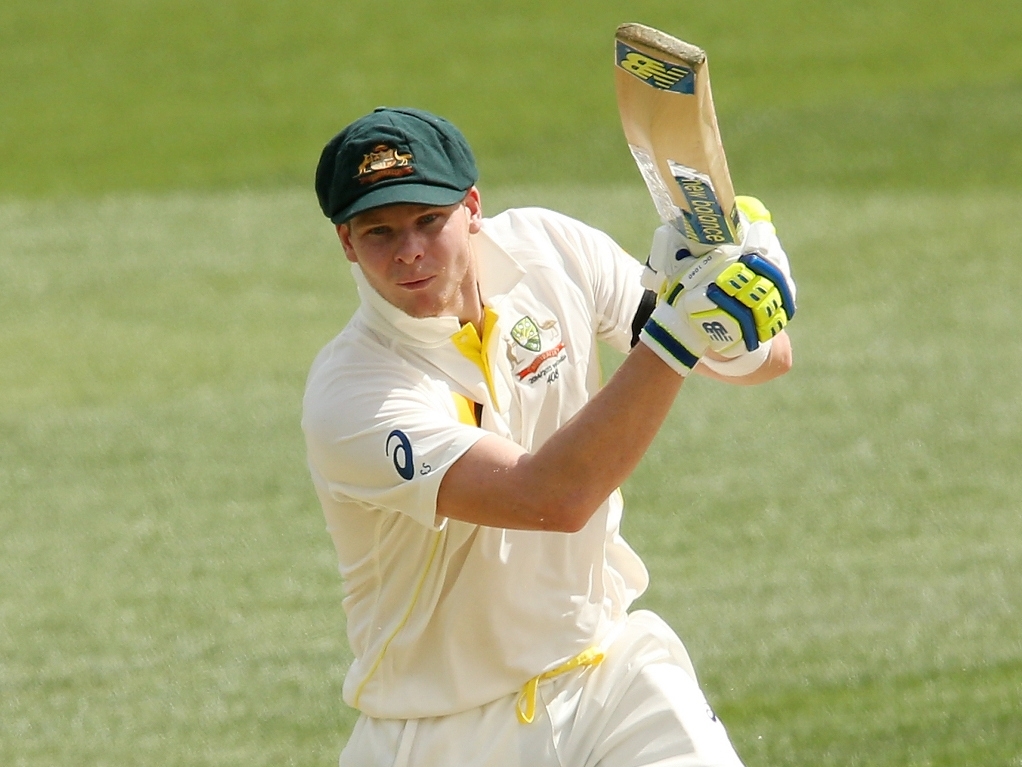 Australia have named Steven Smith as the captain for the second Test against India in Brisbane, and thus for the rest of the series, putting Michael Clarke's future in doubt.

Clarke had to withdraw from the series with a hamstring injury, as well as lower back problems, forcing the selectors to pick a new leader. It was assumed Brad Haddin would lead the side, as he had on day five in Adelaide.

But the selectors have opted for young all-rounder Smith, whose batting for in recent months has cemented his place in the team. They are looking for a long-term replacement for Clarke, who looks set to miss the World Cup as well.

Chief selector Rod Marsh said on the Cricket Australia website: "We congratulate Steve on the wonderful honour of leading his country.

"He is an exceptional young man who is highly regarded by the National Selection Panel not only for his fine performances with the bat but also his maturity and clear leadership potential."

For his part, Smith was delighted with the promotion, and felt confident he's be able to lead the side and garner the support of senior players like Haddin, Chris Rogers and Shane Watson.

Smith said: "It's obviously been a pretty whirlwind 18 months for me personally, and for the team as well. For this to come up so quickly, it's an amazing thrill.

"It's something that I've always dreamt of doing. To now have the opportunity to lead Australia in a Test match and the rest of this series, it's an amazing thrill."

He added of Haddin and company: "I've had a bit of leadership experience with New South Wales and the Sydney Sixers. I know at the Sixers I had some older heads there with Brett Lee and Stuart MacGill.

"To lead those guys was a big thrill for me. I know coming out at the Gabba, our senior guys will support me 100%, and Brad Haddin, who I'm very close with, as the vice-captain will be right behind me.

"I'm extremely close to Brad and when I told him yesterday that Rod called me, I think he knew what was going on. He's over the moon for me, he's proud as punch. I'm certainly going to look to Brad out there as Michael always does.

"He's a terrific team man and he's got a great cricket brain as well. He's certainly someone I can lean on out in the middle as well."