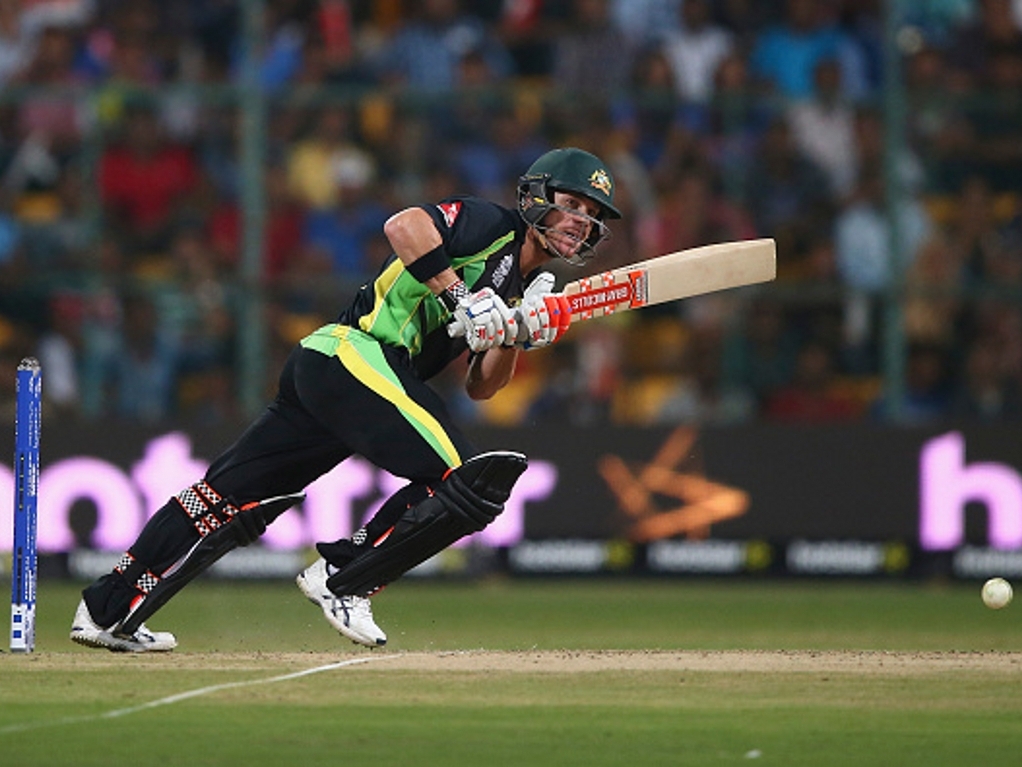 The NSP has also confirmed that Steve Smith will return to Australia to prepare for the tour of South Africa and the home summer with David Warner to step up and captain the Australian ODI squad for the remainder of the series as well as the two T20 International matches.

Speaking on the decision to send Smith home National Selector Rod Marsh said: “Steve has a large amount of cricket coming up in the next 12 months and we wanted to find a time for him to freshen up and these last five matches provide a good opportunity to do so.

“Regardless of the results of the first two matches our plan was always for Steve to take a break and refresh ahead of the ODI Series against South Africa next month.

Marsh confirmed current vice-captain David Warner would captain the side in Smith’s absence.

The selector said of Warner: “This is a great leadership opportunity for David, he has really embraced his role as vice-captain and we are confident he will do a great job in Steve’s place.

Marsh also confirmed Test gloveman Peter Nevill will return to the T20 squad replacing Matthew Wade who is with the team for the ODIs.

“Peter is the incumbent wicket-keeper in the T20 side and had a very good World T20 for Australia, the panel wanted to keep that consistency heading into these two matches.

Marsh added: “Both Chris and Glenn are dynamic players who are both capable of winning a game from their own bat and they also bring that x-factor in the field.”

Victorian fast-bowlers John Hastings and Scott Boland are already in Sri Lanka early to prepare for the T20 Internationals and will travel with the ODI squad to Dambulla to train. The remainder of the T20I players arrive into Colombo on 1 September.