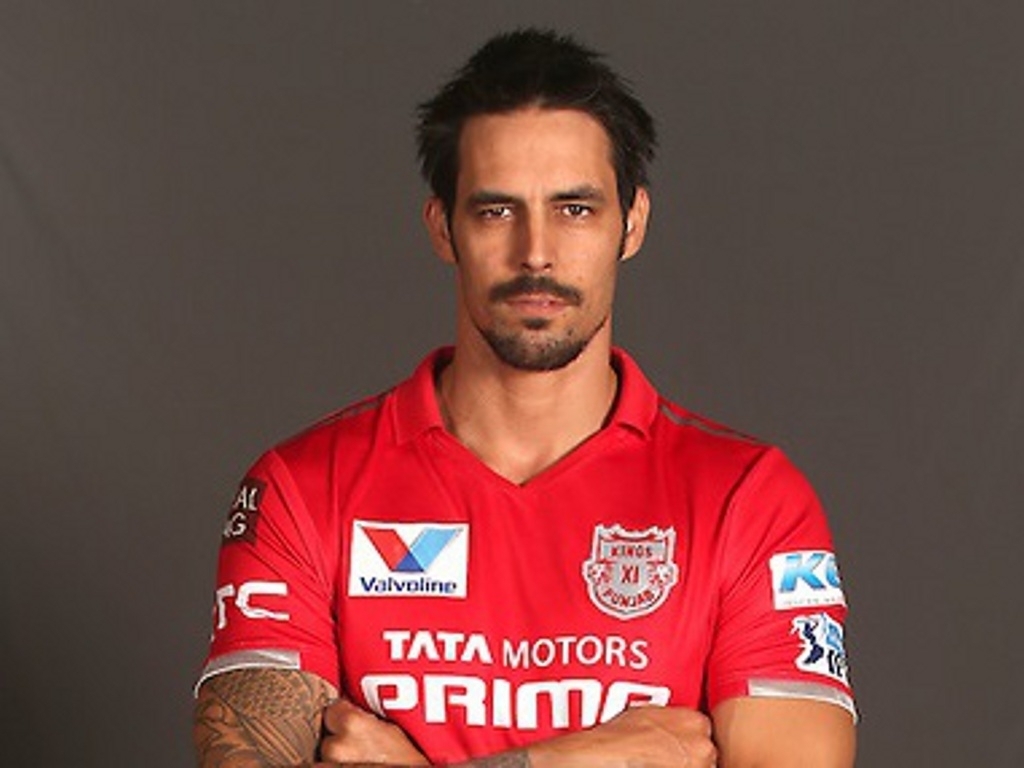 Former Australian fast bowler Mitchell Johnson believes that Australia take energy from on-field conflict and the team has been hurt by David Warner's 'vow of silence'.

In what appears to be some sort of silly season for cricketer's autobiographies, Johnson will release his book 'Resilient' on Monday and some of the content is making waves already.

Johnson has written about how the Australian Test team has suffered since Warner was ordered by Cricket Australia to stop looking for trouble back in 2015.

The left-arm quick also opined that Brad Haddin's retirement aggravated the problem: "Pete [Nevill] is a fine keeper and a good batsman but, in terms of personality, they couldn't be further apart.

"Hadds is the enforcer, he loves a scrap and if he finds an opening in an opponent he is in there digging around straight away. I came to miss that in the following Tests.

"Davey Warner had taken a vow of silence or something. He'd copped a lot of criticism for his scraps on the field, including from the chief executive at Cricket Australia and the ICC, so now he was a vice-captain he backed off. It wasn't a great thing for the rest of us.

"Test cricket is a long game and conflict boosts your energy. Sometimes when we've been in the field all day a clash gets my adrenalin running again. There definitely wasn't enough conflict that winter.

"Sometimes I looked around for somebody to start a war of words but nobody did.

"Hadds was absent. Davey was silent. Punter [Ricky Ponting], Haydos [Matthew Hayden], Symmo [Andrew Symonds] and the old boys were all gone. Oh, well, I just had to get on with it."

Johnson also added that flat lifeless wickets contributed to his decision to retire from Test cricket and feels that bowlers need to be given something to revive the longest format of the game.

Johnson writes of the WACA pitch that so disheartened him: "There was nothing in the wicket again. Joe Burns nicked the third ball of the day from Tim Southee and it fell short of the cordon. That should never happen at the WACA. When we bowled, there was nothing in the pitch for us. The ball was bouncing twice from the get-go.

"I was brought on in the ninth over and Kane Williamson was facing. We had one breakthrough already and were searching for another one in the last minutes before tea.

"The field moved into place, I prepared myself, went through the little checklist at the top of my mark and looked down towards the batsman. I just couldn't do it. Could. Not. Be. Bothered. I thought to myself: 'What the hell am I doing here'?"

"I felt terrible for being there in that frame of mind. There was a whole Test to play and I wondered how I was going to get through it. I did my best, but I think it was noticeable to everyone that my pace was down.

"I didn't squib it, I put in what I had, but it wasn't much. I rang Jess [his wife] that night and said I'd had enough of this.

"I was in turmoil the next day. My head was all over the place. I kept thinking about what I should do and I reckon the boys could sense it.

"Nathan Lyon asked me what was wrong and Steve Smith was looking at me funny. I had 0-111 before I finally got a wicket late in the day. It was my 311th and the one that took me past Brett Lee."

The fiery quick is not a big fan of day/night Test cricket and feels shorter Tests on sporting wickets would attract fans back to the longest format.

Johnson added: "I like Test cricket as it is; I don't like the way they are trying to change it.

"Maybe you could reduce it to four days if they are going to change it – that way they would be forced to make better wickets so it is a fairer competition between bat and ball. That would bring more people to the games.

"Flat wickets make flat cricket and that's all we seem to get these days. They left extra grass on in Adelaide for the pink ball game. I don't understand why they can't do that with a red ball – that would make for a bit more of an even contest.

"I understand that they want to get people coming to the game after work, but if Test cricket is held during the summer with quality sides playing and getting a good contest on a good wicket they will come."