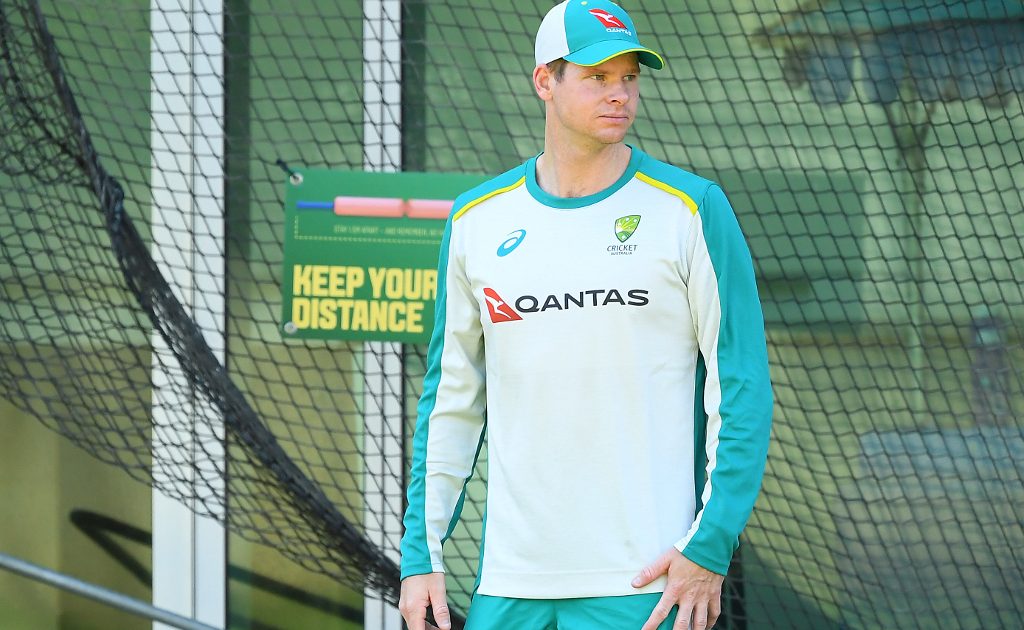 Australia batsman Steve Smith has reiterated how the players have no concerns over their safety, even after an online threat against his teammate Ashton Agar.

Earlier, a death threat was sent to Agar’s partner on social media, but after being investigated by Pakistan government security officials, it was considered not be genuine.

Australia are touring Pakistan for the first time since 1998 under Mark Taylor, and are travelling unprecedented levels of security.

The touring squad is expected to leave the hotel for the first time on Tuesday and complete a training session at Rawalpindi Stadium, where the first Test will start on Friday.

In fact, the former captain said every player in the squad is aware of the backdrop under which the tour will take place and that they have trust in the security measures put in place.

“We’re aware of social media and the unfortunate events that can occur on platforms,” Smith said.

“We’ve got a lot of people here working with us, we trust our security and everyone involved.

“We are feeling incredibly safe here in Pakistan and we’ll be guided by our security and people we trust around us.”

The social media post was found to have originated in India and was dismissed as a risk following an investigation by the Pakistan Cricket Board and government security agencies.

“There are extensive security plans in place for this type of social media activity, which, in this case, is not considered a risk,” A CA statement said of the incident.

Tuesday’s net session will also be Smith’s first time facing fast bowling since he suffered a concussion while fielding at the SCG in a T20 match against Sri Lanka last month.

“The head has progressed really well the last few days. I am feeling in a good space,” Smith added.

“I have done a lot of stuff where I have got my heart rate up to a good rate and brought it back down, that’s part of the protocols of getting back to playing.

“I had a couple of good hits in Melbourne before we came away but today is just about ticking off facing fast bowling and once that’s done everything will be fine.

“It’s the first time a lot of us have been here, we are really excited. I’m just excited to be here in Pakistan and bringing Test cricket back here.”

Pat Cummins’ side will play three Tests, the same number of ODIs and a single T20I during the historic series.