Home Countries Australia Australia not happy with effort in the field

Australia not happy with effort in the field 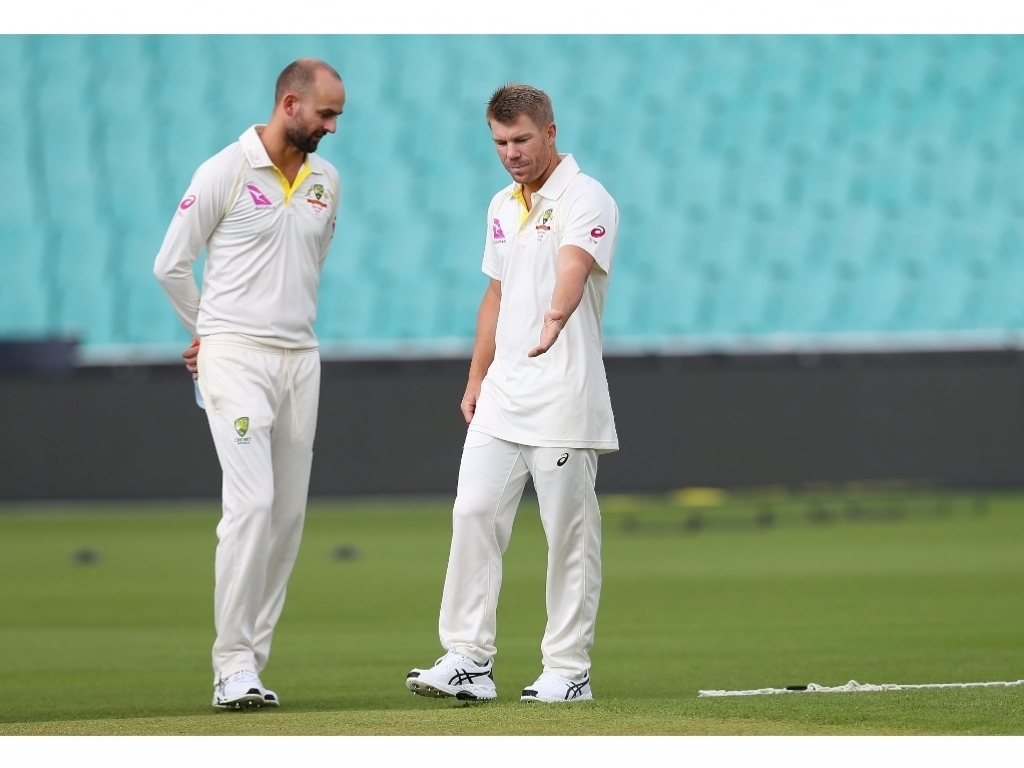 Australia vice-captain David Warner felt that his team were not as ruthless as they could have been in the field against England.

England were bowled out for 346 on day two of the fifth Ashes Test with Australia moving to within 193/2 by stumps.

Warner contributed 56 with the bat after Cameron Bancroft was bowled for a duck early on but he felt they allowed fifty runs too many.

The belligerent left-hander told BT Sports: “I feel England probably got 50 more than what they should have. A couple of lazy chances in the field that we we should have taken.

“Patty Cummins said he didn’t really pick it up and Josh Hazlewood, there was no excuse.”

A couple of shockers from the Aussies in the field today. Pat Cummins explains… #Ashes pic.twitter.com/r0ZGHxZMmU

Warner had to give credit to England quick Jimmy Anderson, who dismissed him with an absolute peach after a strangling effort.

He added: “England dried up the runs and bowled really well. You have to find the way to score. They bowled well to me and made it hard to score.

ALSO READ: Crane: It felt like a normal game

You have to find a way to rotate the strike. The way Jimmy dismissed me, it was a fantastic spell by him, and that’s twice he’s got me out in the same way.”

Warner feels that the pitch is unlikely to get any faster as the Test wears on meaning that a first innings lead will be vital.

“We’re hoping the wicket gets a bit faster but I can’t see that happening. It’s important to get as many runs as we can in the first innings.”