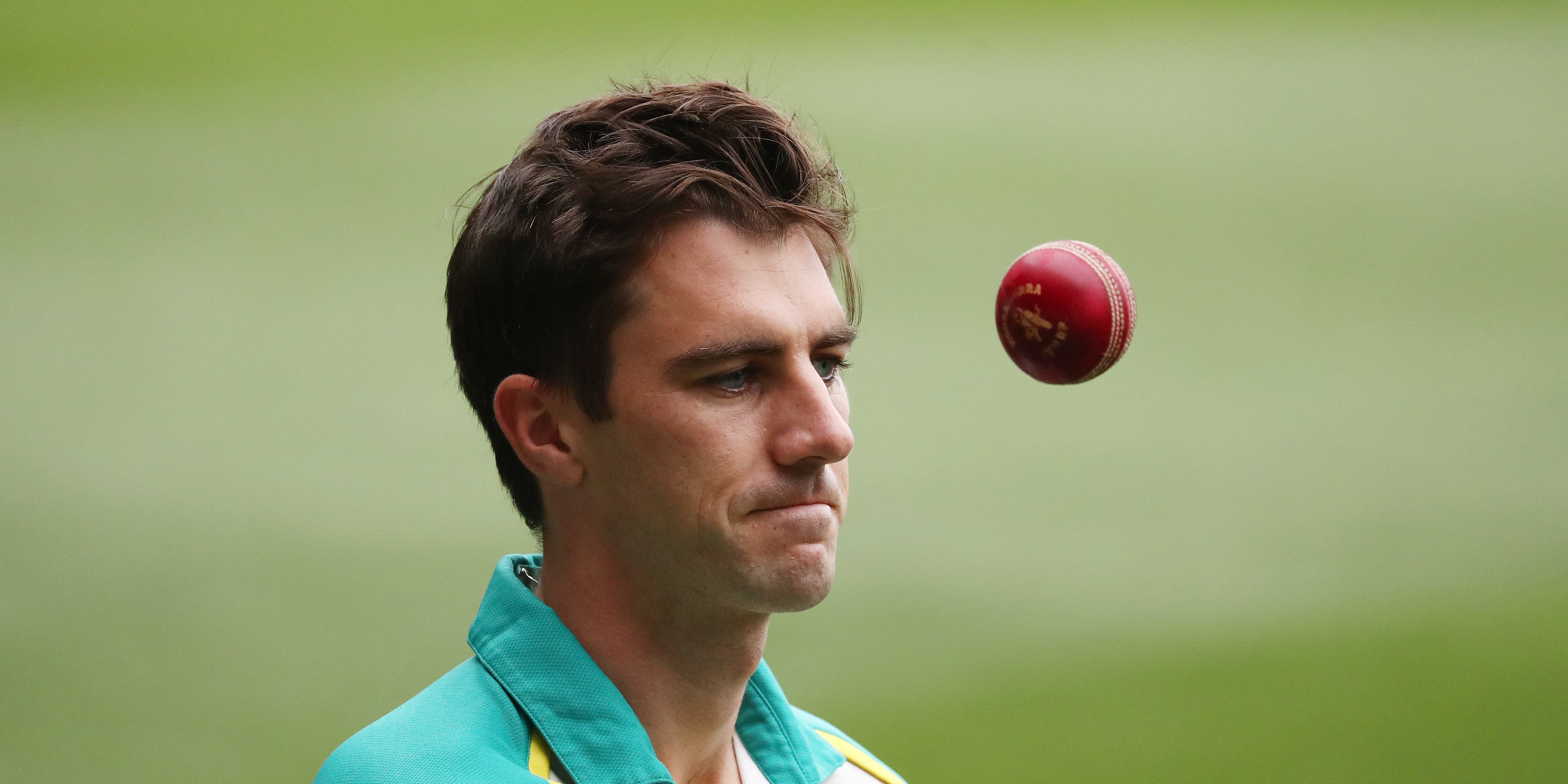 Australia will leave their first-choice bowling attack on the other side of the country for Sunday’s Twenty20 match against England in Perth as they prepare to host the format’s World Cup.

Captain Pat Cummins, Mitchell Starc, Josh Hazlewood, Adam Zampa and Glenn Maxwell – all of whom played in Wednesday’s close win over the West Indies in Carrara, Queensland – will stay on the Gold Coast.

Selectors have instead opted to call on Ashton Agar, Kane Richardson and Marcus Stoinis as the betting favourites to win the T20 World Cup trial some alternative options for the first international to be played in the Western Australia (WA) capital in nearly three years.

Mitchell Marsh, who appeared as a batter only on Wednesday, will miss his side’s second T20 against the West Indies on Friday after flying to Perth on Thursday to play against England.

Nathan Ellis and Mitchell Swepson have been added to the squad for the WA trip as extra cover, as well as Daniel Sams and Sean Abbott who were already travelling with the side.

Chief selector George Bailey said: “The high-performance team and selectors have planned these matches to ensure our squad get to the World Cup fresh and ready to perform.

“Some squad members travelled to Perth early to begin preparations slightly earlier than the main squad and a handful of others will not make the trip to Perth.

“With some players remaining on the east coast, it provides further opportunity for Nathan Ellis and Daniel Sams who both performed well in India.

Cummins, Hazlewood, Maxwell, Starc and Zampa will all return for Australia’s second and third England games in Canberra next week.

England will again face their rivals in Group 1 of the Super 12 phase of the T20 World Cup in Melbourne on October 28.