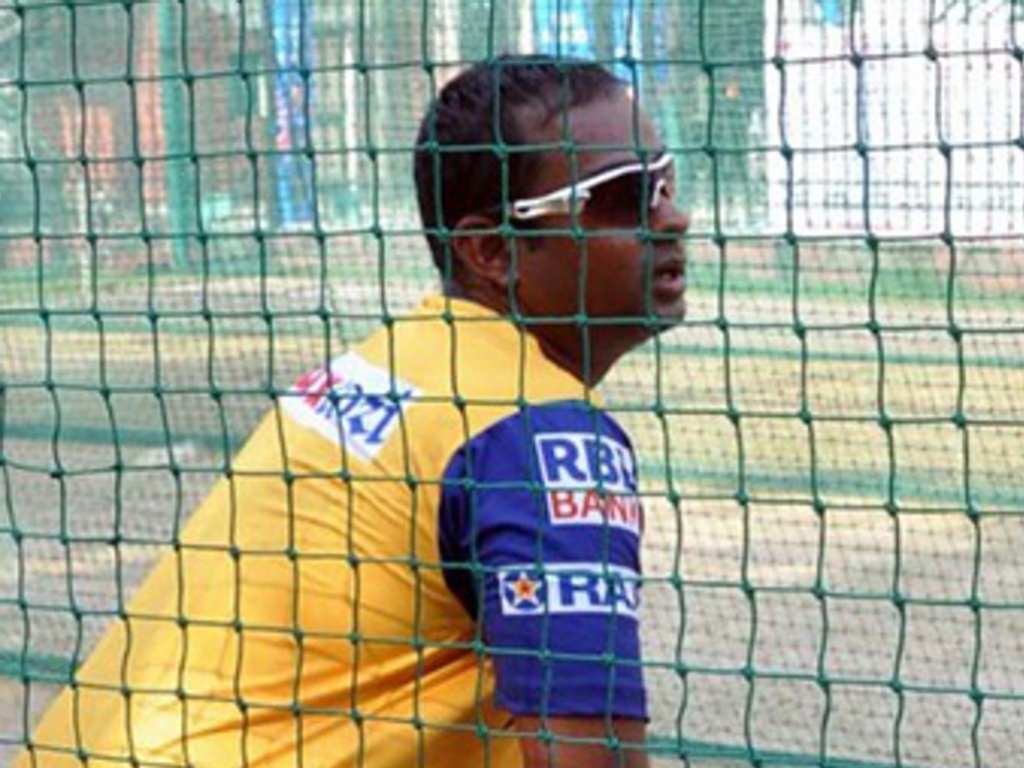 Australia have appointed former India spinner, and current Delhi Daredevils assistant coach, Sridharan Sriram as consultant for the trip to Bangladesh, and he'll help the batsmen and the spinners.

Sriram has been working with the Australia A side as well, during the IPL off season, and will now help the senior side as many of the players have not been to Bangladesh, or played Tests on the sub-continent.

Sriram, who played eight ODIs and the last in 2004, told the CA website: "Working with the Australian Test team is a great honour.

"I've played international cricket for India and I'm looking forward to sharing my experience and knowledge of subcontinental conditions with the squad.

"The Australian cricket team talks about ‘one-percenters’ and my role will be to contribute that one percent to help the team adapt to the conditions and opponents quickly, which can ultimately influence the outcome of the game.

"In the long run, I see myself as someone who can help the Australian batsmen become better players of spin bowling and also help spinners understand the psyche and technique of different batsmen and adapt to different conditions."

Opening batsman Cameron Bancroft, who was part of the A-side that Sriram assisted with, said of the India man's influence on the side: "He's been awesome, just to get comfortable playing in defence and being able to be comfortable with the ball spinning past the bat.

"I've been working really hard on being able to sweep and things like that. It's been good to be able to be comfortable and back myself to sweep.

"You get lots of ideas from coaches and apply them to yourself and see what works."

Australia's first Test starts on 9 October in Chittagong, where Bancroft is set to make his debut at the top of the order, alongside the inexperienced Joe Burns.