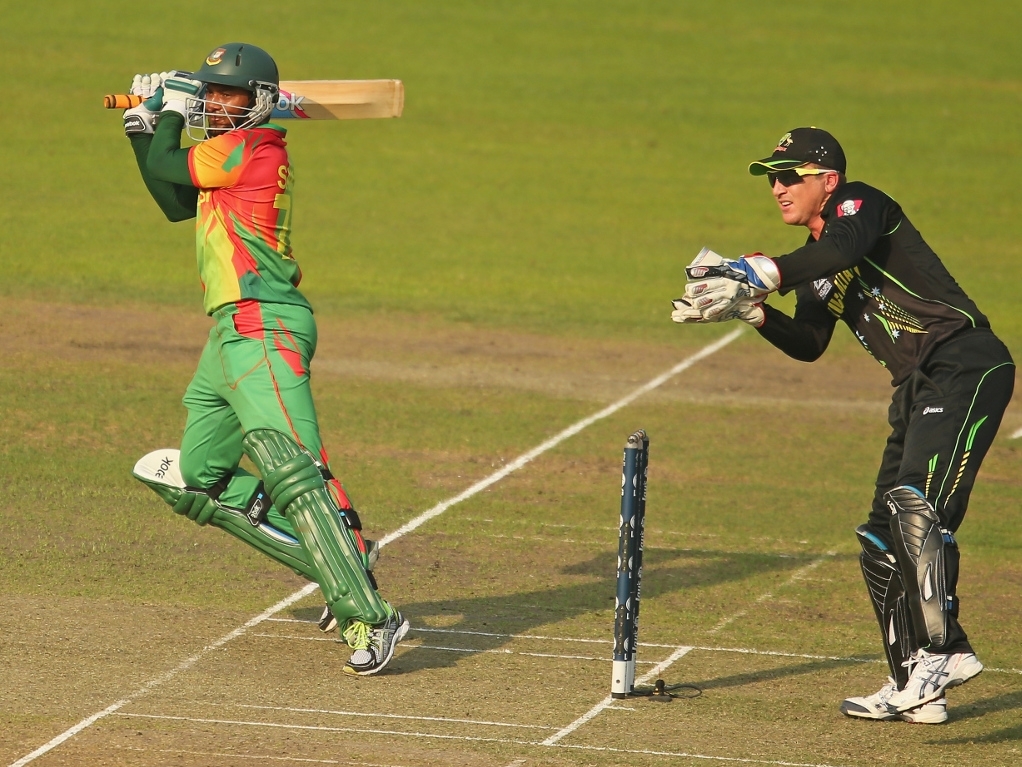 The Bangladesh Cricket Board have announced the dates for Australia's tour to the Asian country that takes place later this year in October.

The Aussies will play a three-day warm-up match before playing two Tests against the Tigers in Chittagong and Mirpur.

It will be the Australian team's first visit to Bangladesh for a Test series since 2006, a tour that was made famous when former Aussie paceman Jason Gillespie became the first night-watchman to score a double-century in Test cricket.

They last toured the Asian country in 2011 but only played a three-match ODI series.