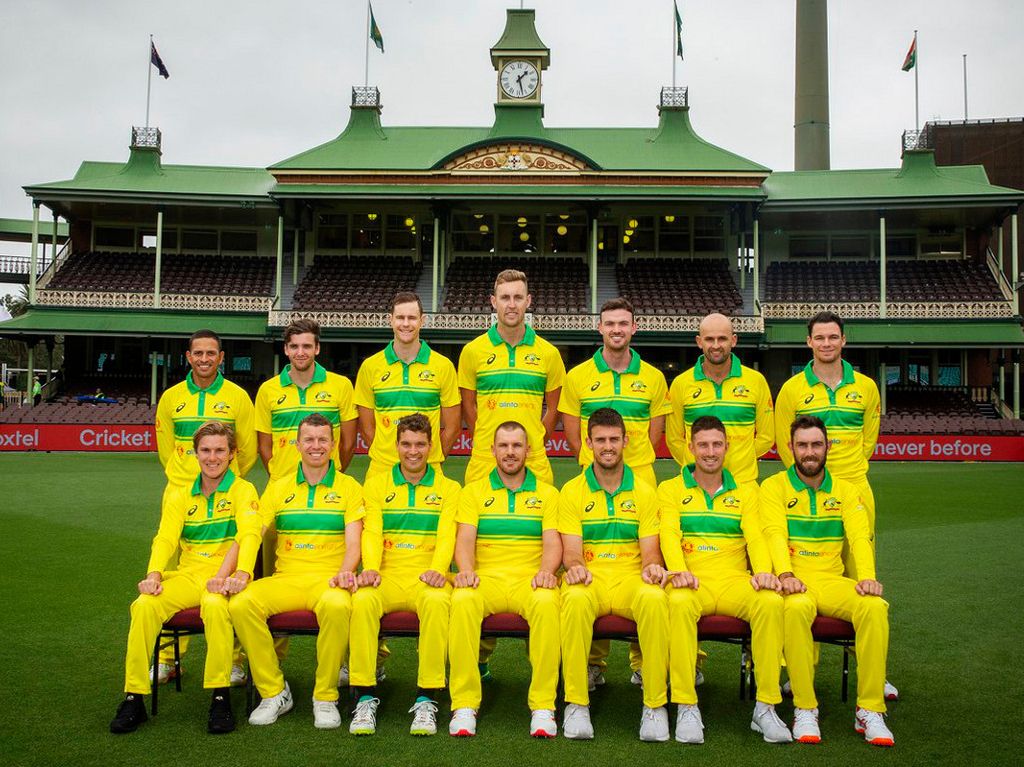 If ever there was a sign that Australian cricket had taken a major leap backwards in recent years, the retro outfit they have chosen to wear for the upcoming Gillette ODI Series against India would be it.

The kit designed for the upcoming ODI series resembles that which was worn by Allan Border’s Australians in 1986. The mid-80s were a period of resurgence for Australian cricket and that culminated with the 1987 World Cup victory in India.

Given that this is a World Cup year, perhaps it is fitting that designers have gone with this strip, which was last worn when fast bowler Peter Siddle was just one years old.

Siddle has been included in the ODI squad for the India series.

“We found out the other day we were going to be in it, so the boys were a bit excited to get their pack and open up and check it out. Everyone is very impressed,” added Siddle.

The veteran fast bowler has even ventured to say he might try and find a matching headband, to go with the strip.

However, there is more to the series than just the kit, as Siddle reflected on his recall to the national squad this week. Honouring the faith shown in him by selectors might be a tad more important than the headband.

“I never really thought it’d come. To get another one-day game hadn’t even crossed my mind. I’m just as amazed as a young bloke getting his first call-up, that’s what it feels like. It feels like I’m starting all over again, so I’m very thankful.”

The action will get underway against India at Sydney on Saturday. That will be followed by bust-ups at Adelaide and Melbourne later this month.