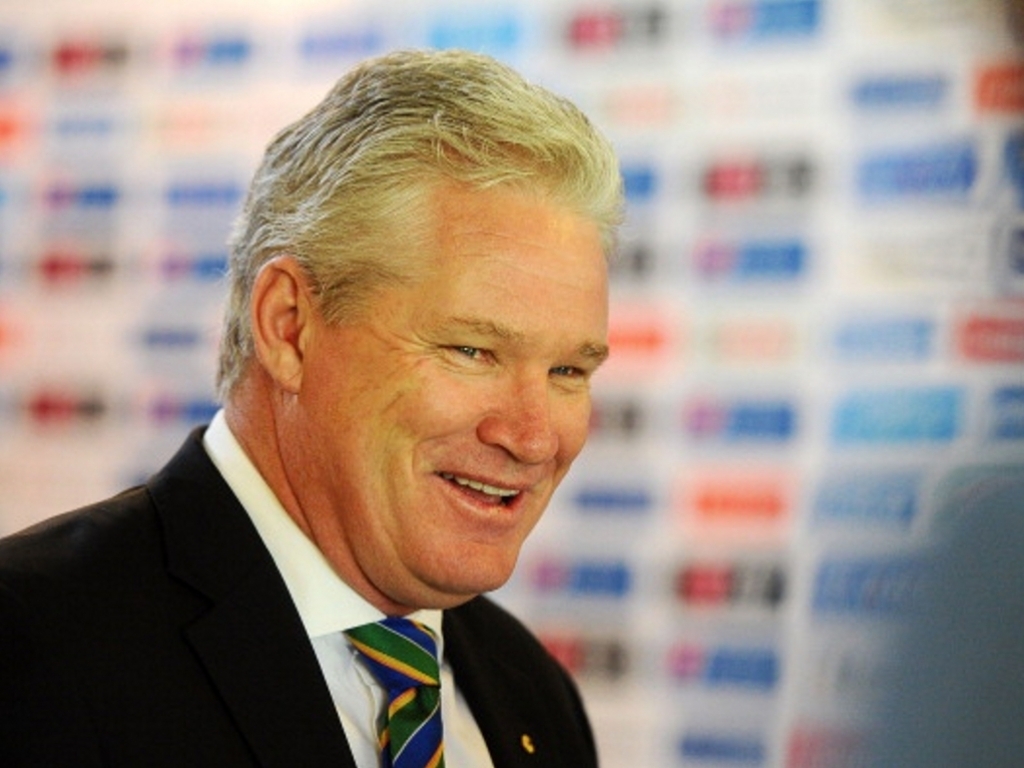 Afghanistan have been without a coach since August after the board decided not to renew Lalchand Rajput’s contract.

Jones was recently in Afghanistan as a commentator for the Afghanistan premier T20 competition.

The ACB announced in a statement: “Former Australian cricketer Dean Jones has appointed as interim head coach of the Afghanistan National Cricket Team for the upcoming tour of Hong Kong for the Intercontinental Cup fixture.

“Both sides will consider a long-term coaching agreement after the tour of Hong Kong.”

In a post on twitter, Jones said: “I am pleased to announce that I will be Afghanistan interim Head Coach for their Tour to Hong Kong #shouldbefun.”

Afghanistan play a first-class game against Hong Kong away from home starting on 20 October.