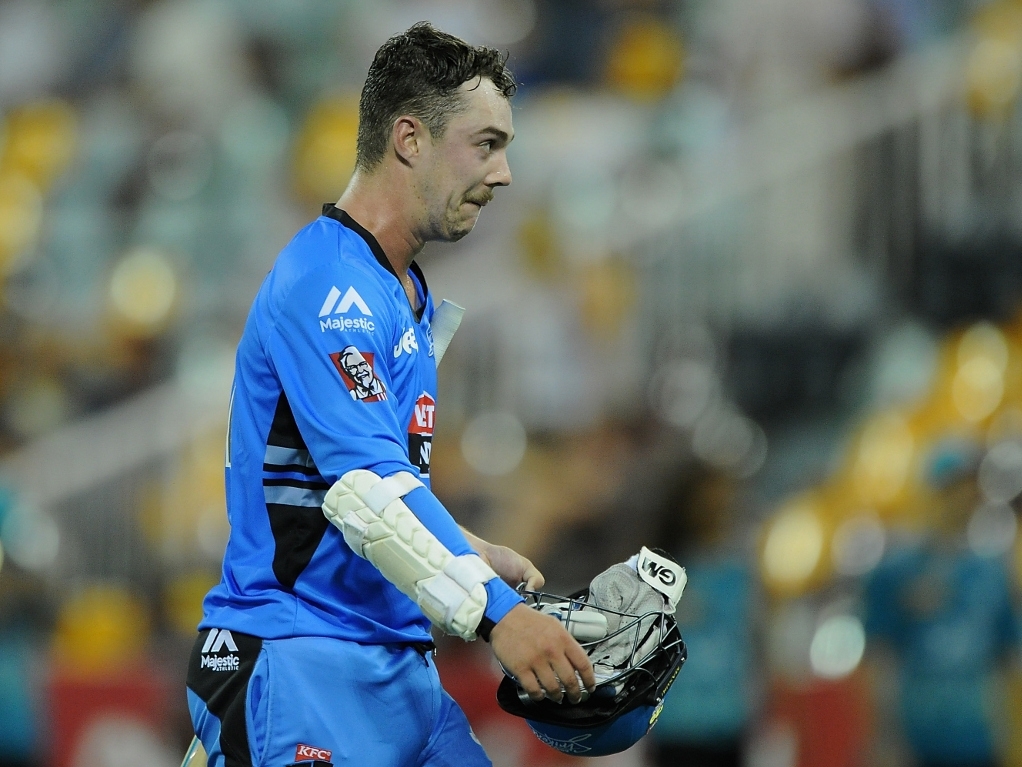 English county champions Yorkshire have signed Australia international Travis Head for the second half of the 2016 domestic season.

The 22-year-old Head was one of the stars for the Adelaide Strikers of the 2015/2016 Big Bash League T20 competition in Australia, where he worked with current Yorkshire coach Jason Gillespie.

Head went on to make his debut for Australia, playing two games of the recent three-match T20I series at home against India.

The left-handed batsman will be available to the Leeds county in all three formats and will replace New Zealander Kane Williamson who will play as the overseas player in the first half of the season.

Head said in a statement: "I can't wait to get over to England and play for Yorkshire, the best side in the English game.

"To work alongside Dizzy (Gillespie) is also an added attraction. He was brilliant for the Strikers and I have heard so many positive things about what he is doing with the team at Yorkshire.

"To play across all formats is important to me and playing in English conditions will be a good challenge. I can't wait to get over and make an impact."

Gillespie commented: "Travis is a great signing for us. He will add something different to the squad with his aggressive batting style and his ability with the ball as a genuine spinner.

"He has a lot of maturity for a young man and his cricket intelligence is improving with every match. He will fit in nicely to our system."