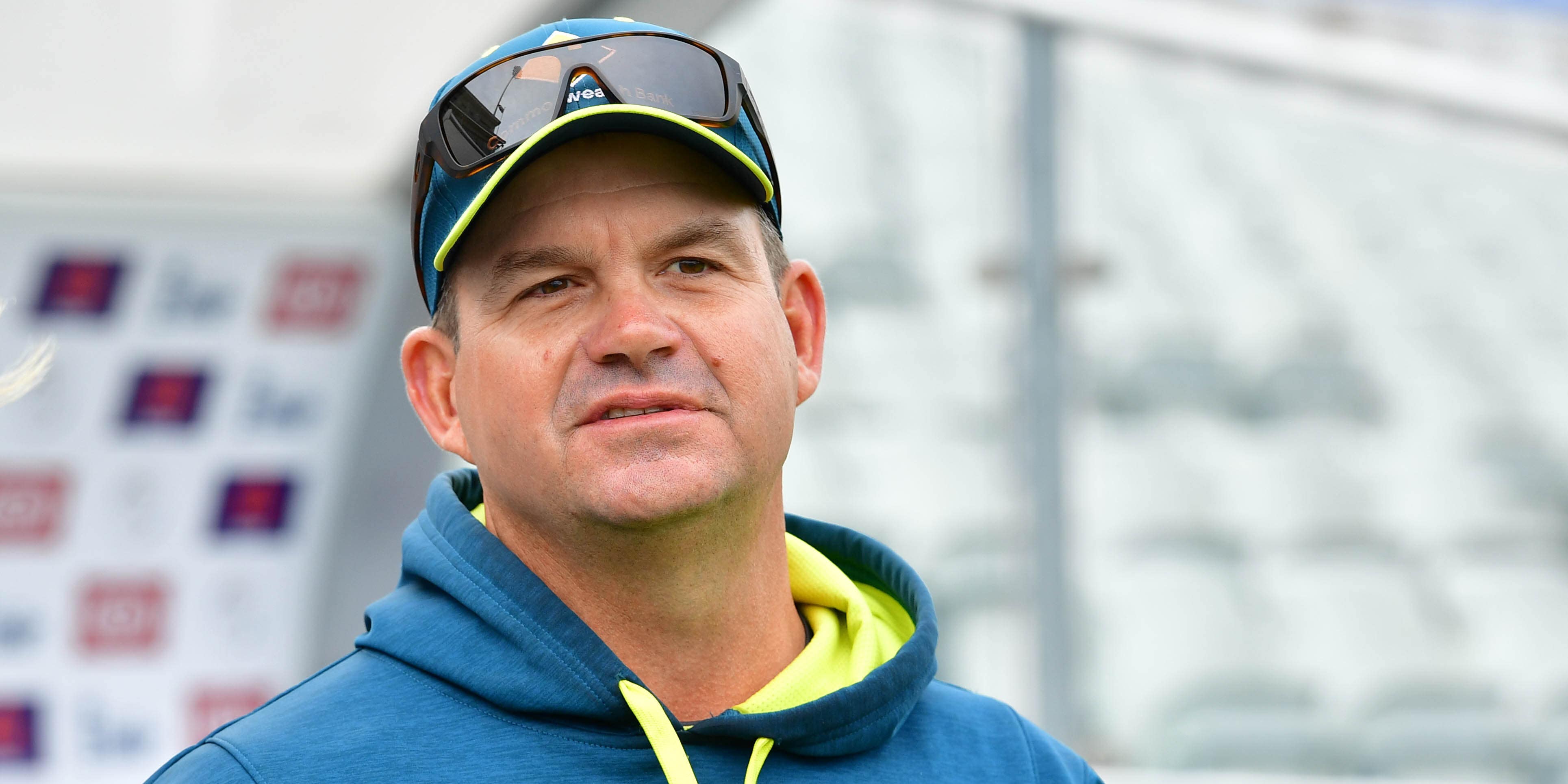 England have their two head coaches in place ahead of the summer schedule after announcing Australia’s Matthew Mott will oversee their men’s white-ball teams.

Mott has had terrific success during his seven years at the helm of Australia Women’s side, including winning back-to-back T20 World Cups in in 2018 and 2020 and the 50-over equivalent earlier this year.

He has been tasked with repeating the formula with England’s limited-overs sides alongside captain Eoin Morgan after signing a four-year agreement, having edged out Paul Collingwood for the position.

For the first time since 2014, England have split their head coaches into red and white-ball roles, with former New Zealand captain Brendon McCullum last week announced as the Test supremo.

Mott – whose CV also includes a stint with Glamorgan, helping them to the Yorkshire Bank 40 final in 2013 – is expected to be in situ for England’s three one-day internationals against Holland next month.

“It was always going to take something special to leave the role that I have loved for the past seven years with the Australian Women’s team,” Mott said.

“However, I genuinely believe that the time is right to play a role in helping the England men’s ODI and T20 group continue to evolve as one of the best teams in the world.

“The idea of the split roles and the chance to work alongside Brendon McCullum in his red-ball role is an opportunity that I am incredibly enthusiastic about.”

As well as lifting three World Cups, he leaves Australia Women in rude health having prevailed in the last four Ashes series while they won 26 ODIs at one stage, a record for either men or women.

While McCullum has been tasked with overhauling a side that has won just one of their last 17 Tests, England will be one of the favourites heading into the T20 World Cup later this year in Mott’s native Australia, having reached the semi-finals last year.

Mott will also be charged with helping the side retain the 50-over World Cup they won for the first time in 2019, with the next edition to be held next year in India.

Key said of his latest appointment: “I’m confident that, in Eoin Morgan and Matthew Mott, we have a formidable partnership that can push for more trophies in the coming years and that Matthew will be able to oversee any transition that team will go through in the future.

“He has had an incredible coaching journey with so many varied experiences that have brought him to this point where he was outstanding in the interview process and the perfect fit for our white-ball teams.

“What he has done with the Australian Women’s team is what will be asked of him to achieve for our men’s white-ball sides.”