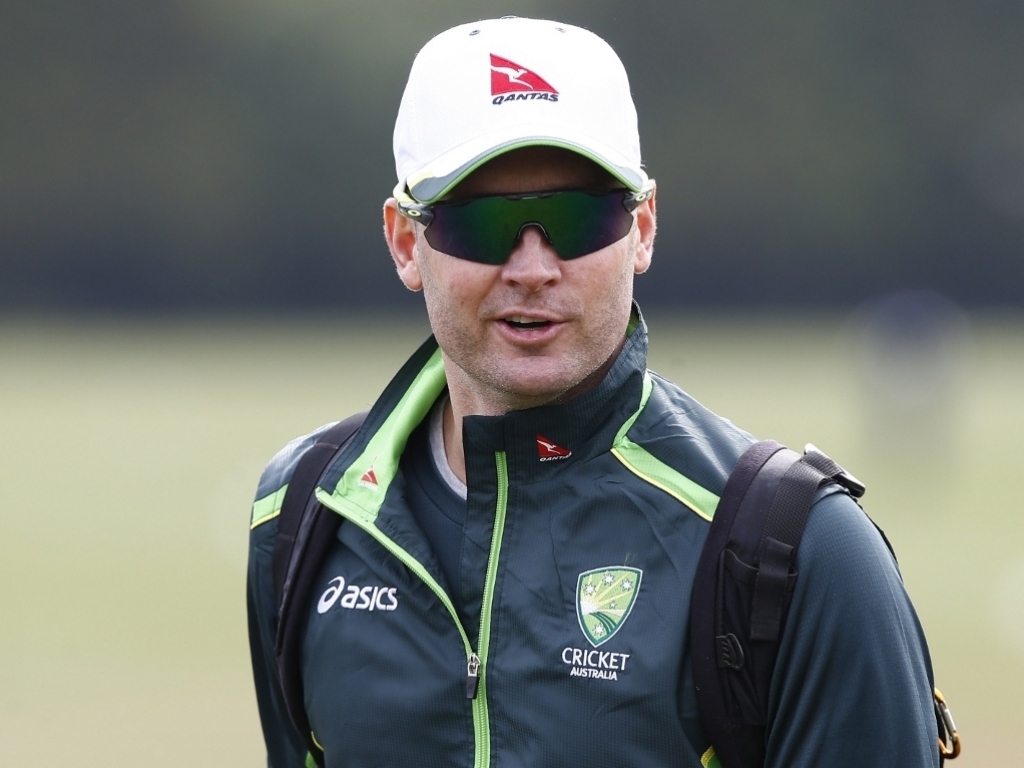 With the Ashes just around the corner, Australia captain Michael Clarke has given assurances the series will be played in the right spirit and said his side will not cross the line when it comes to sledging.

Recently, Test series between England and Australia have been littered with controversial moments, usually involving sledging, such as in 2014 when Clarke himself told James Anderson to get ready for a broken arm.

However, addressing the media for the first time since arriving in England, Clarke was adamant this series would be a good-natured affair.

"I know I probably say this every series, but we respect there's a line you can't cross," said Clarke.

"Both teams might 'head-butt' that line, but I'm confident we won't overstep the mark.

"I think that's how we play our best. I think it's a big part of the Australian way, but I think you also need to keep in mind there's a line and not overstep that."

"As captain I'll make sure I lead the way on that front, and I'm sure the boys will certainly follow," Clarke added.

Australia have not won an Ashes series away from home since 2001 and Clarke said it served as additional motivation for the coming series.

"The fact that we haven't had much success in this country, I think that's a real driving force and makes you really hungry," Clarke said.

The visitors play two warm up games against Essex and Kent before the first Test against England begins on 8 July in Cardiff.