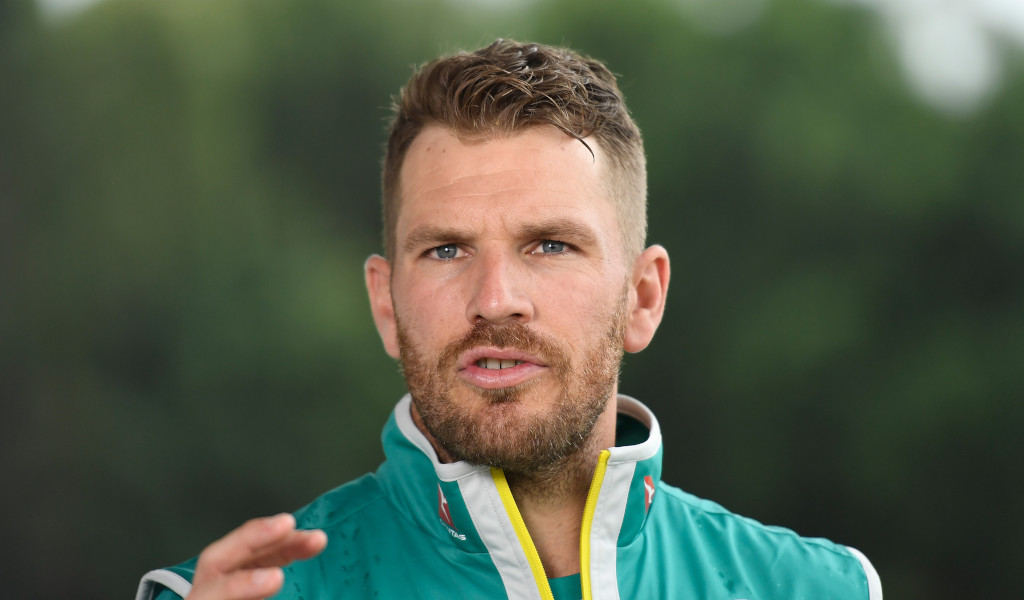 England’s tour has been in doubt due to the difficulties presented by coronavirus restrictions, most notably Australia’s strict quarantine laws.

It is thought that quarantine arrangements for the families of players have been one of the main concerns, with captain Joe Root among the players yet to commit.

Discussions between the England and Wales Cricket Board and Cricket Australia over entry requirements and bubble conditions have been held and it is hoped a resolution can be reached this week.

And on Wednesday Finch suggested talks have progressed well.

“I can really sympathise with them and I am glad everyone is coming to a resolution,” he said. “The quarantine conditions sound really positive.”

Speaking on a media call ahead of the T20 World Cup, Finch said he fully understands why England’s players might be reluctant to commit without certain assurances.

He said: “It’s obviously a difficult situation for them. They’ve been dragged from pillar to post with their schedule over the last couple of months, so I can understand where they’re coming from.

“Having families around… especially in a pandemic – guys are on the road for a lot longer than what tours used to go (for), when you add on quarantine at the start and potentially at the end – so I sympathise fully with them. It is difficult.

“I think it is up to the individual. Personally I would do it but we have been in a different situation to England.

“They have played so much cricket in the last 18 months to two years. I can understand their want and need to have partners and families and as much comfort as they can. It is a really big issue.”

Finch does admit he is concerned about the impact playing in such tight bubbles for a prolonged period could have on players’ mental health.

He said: “What we will find on the back of this, in my opinion, is there is gong to be a mental strain on a lot of people, not just players but administrators, coaching staff, people who have done so much work and spent so much time in isolation and bubbles. It does make it really challenging. ”

Not all views on the causes of the Ashes uncertainty have been as conciliatory, however.

With the matter having become a long-running issue, former England all-rounder Sir Ian Botham questioned the desire of some players to play in the series.