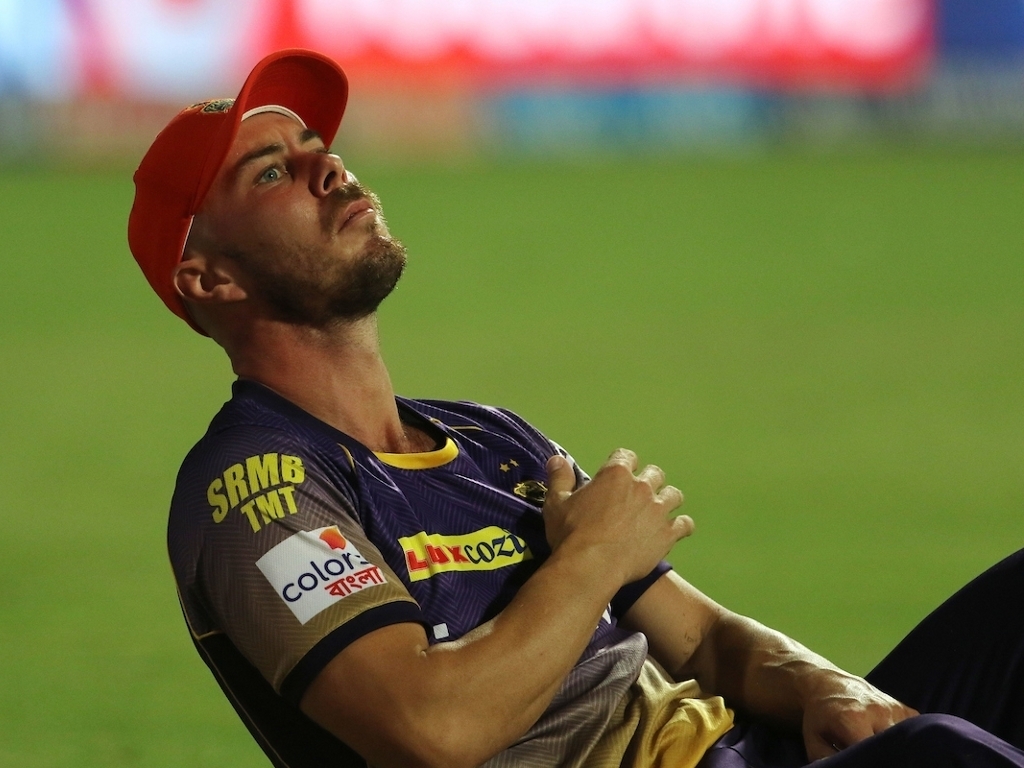 Australia batsman Chris Lynn will undergo shoulder surgery and is likely to be out of action for the rest of this year.

Lynn hurt his shoulder while playing for the Kolkata Knight Riders in the Indian Premier League but returned later in the competition and was also picked in Australia’s Champions Trophy squad in June.

However, the 27-year-old will go under the knife in the near future and will miss franchise T20 leagues in the Caribbean and Bangladesh as well Australia’s proposed ODI tour to India in September-October.

The Queensland player is hoping he will be fit for the Australian Big Bash League at the end of the year.

Lynn told the Courier Mail publication: “I have been battling through each tournament and umming and arr-ing at training but the time has come to get it done.

“I was getting sorer and sorer after training. I am pretty confident I will be back for the Big Bash.

“I was supposed to play in the Caribbean Premier League on Wednesday so I have had to give them the bad news.

“I will cost myself a bit [having to sacrifice the T20 contracts], but physically and mentally it will mean a lot to get it done.”