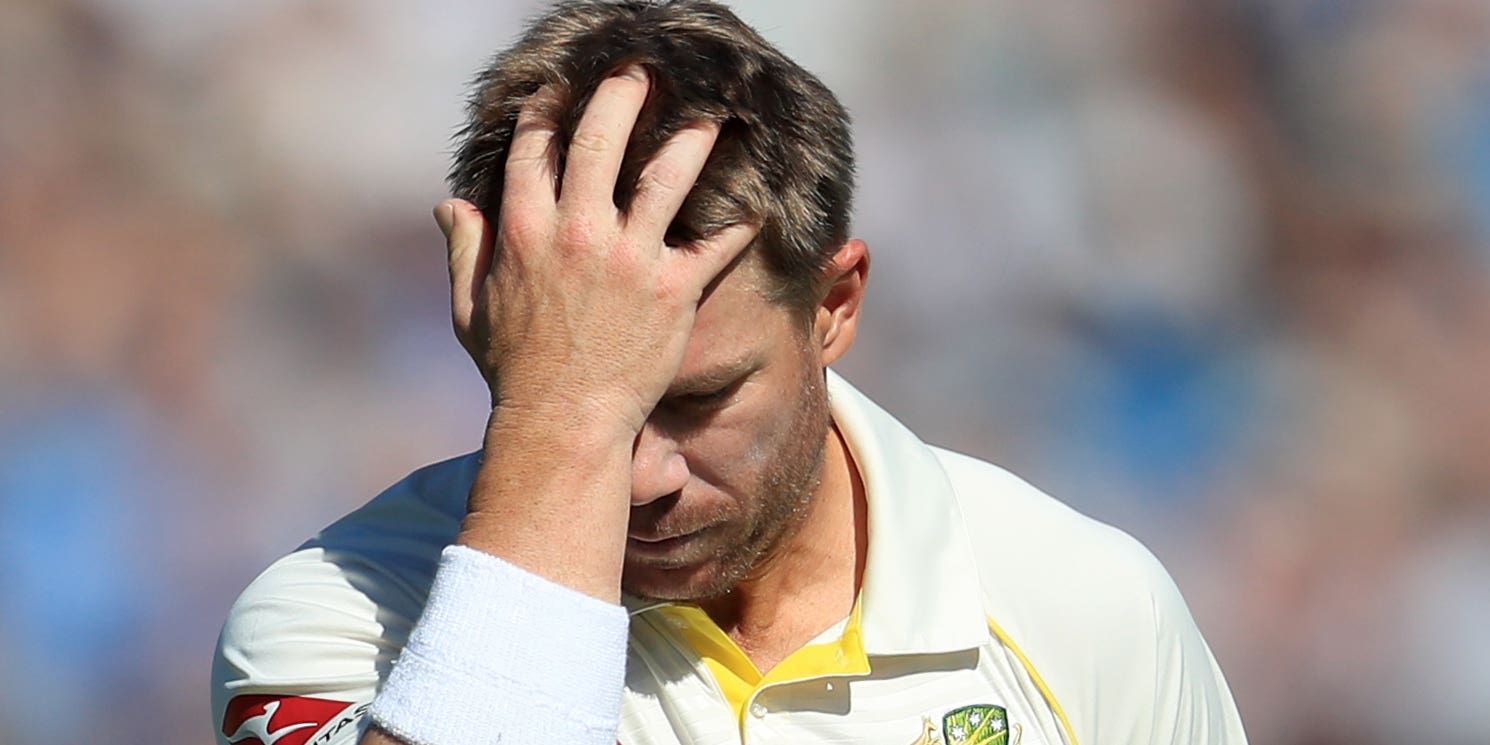 David Warner has withdrawn his appeal against a lifetime captaincy ban with Australia, accusing the review panel of wanting “a public lynching” in a long and bitter statement.

Warner was barred from holding any future leadership role with the national side for his role in the sandpaper scandal at Newlands in 2018, as well as serving a year-long suspension, but had hoped to overturn the former sanction following a change to Cricket Australia’s code of conduct.

He formally applied to have the ban rescinded in November, eager to show that at the age of 36 “my rehabilitation and transformation is profound”.

But the opening batter has been riled by the approach of the independent body which has been dealing with his submission, arguing that it wants to conduct a damaging retrial of events in South Africa rather than consider the grounds of his appeal.

And, on the eve of the second Test against the West Indies in Adelaide, he has publicly abandoned the process.

In a social media post totalling almost 800 words, he wrote: “To some extent the Review Panel want to conduct a public trial of me and what occurred during the Third Test at Newlands. They want to conduct a public spectacle to, in the Panel’s words, have a “cleansing”. I am not prepared for my family to be the washing machine for cricket’s dirty laundry.

“It appears that the Panel has given no more than passing consideration to issues of player welfare and the interests of Australian cricket and is instead determined to conduct a public lynching.

“Regrettably, I have no practical alternative at this point in time but to withdraw my application. I am not prepared to subject my family or my team-mates to further trauma and disruption by accepting a departure from the way in which my application should be dealt with pursuant to the Code of Conduct. Some things are more important than cricket.”