Australia’s Harris retires from all formats 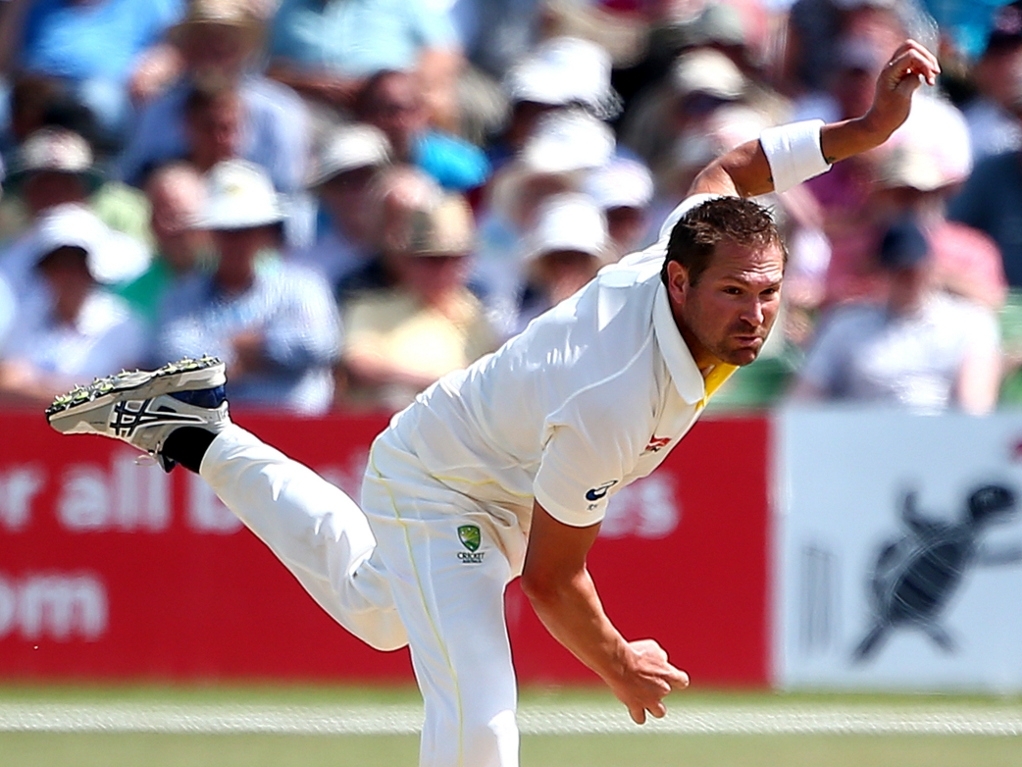 Australia fans may have hoped fast bowler Ryan Harris would recover in time for the Ashes, but the 35-year-old instead announced his retirement from the game on Saturday, effective immediately.

Harris, who had played 27 Tests, had been coming back from knee surgery, which he had done after the South Africa tour at the start of the year, but after playing in one tour match in the UK, he opted to call time on his career.

The Aussies have named Pat Cummins as his replacement in the squad, a bold choice given how prone he is to injury as well. Cricket Australia tweeted: "Ryan Harris has announced his retirement from all cricket effective immediately #Ashes"

It's a big blow for the Australians, who would have wanted his experience in England to call upon, especially after he did so well for them in the 2013 series. Back then he returned to the side from injury too, but history is not to be repeated.

The paceman said of his decision: "Given the news I received yesterday, and after talking it over with my family, I know now is the right is the time to step away from cricket.

"I'm pretty lucky, I have had a wonderful career and nothing made me prouder than pulling on the baggy green. I played 27 more Tests than I ever thought I would and I have relished every single moment of them.

"I couldn't have played with a better bunch of blokes and walking away from the team and our support staff is probably the hardest thing to stomach right now. This is a very special team and I know they will do Australia proud in this Ashes series. I know I will certainly be watching every ball.

"I am lucky enough to have a wonderful family who have supported me through the ups and downs of my career and I'm looking forward to the next chapter of my life with them and spending time with my new son Carter.

"Whatever is next for me, and I don't know what that is right now, I know it will still involve cricket as that is what I love and I want to be able to give back to the game that has given me so much."