Australia’s Hughes passes away at 25 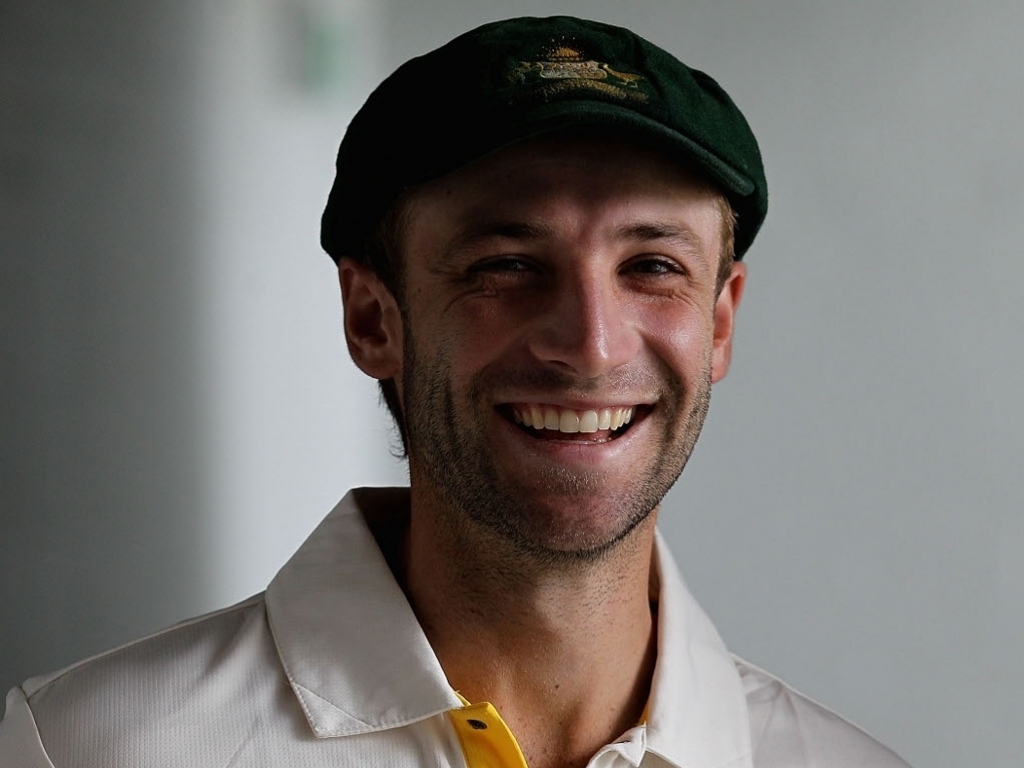 The cricket world is in mourning on Thursday with the news that Australia batsman Phil Hughes passed away in the afternoon at the age of 25, as a result of being struck on the back of the head by a bouncer on Tuesday.

Hughes was playing for South Australia against New South Wales in Sydney when the freak accident occurred, as he was struck under, not on, his helmet, behind his ear. He never regained consciousness after being rushed for emergency surgery.

Australia's players from around the country had been at St Vincent's Hospital in Sydney for the two days Hughes was on life support, with skipper Michael Clarke reportedly rarely leaving his best friend's bedside.

Team doctor Peter Brukner said on Thursday: "It is my sad duty to inform you that a short time ago Phillip Hughes passed away. He never regained consciousness following his injury on Tuesday.

"He was not in pain before he passed and was surrounded by his family and close friends.

"As a cricket community we mourn his loss and extend our deepest sympathies to Phillip's family and friends at this incredibly sad time. Cricket Australia kindly asks that the privacy of the Hughes family, players and staff be respected."

Cricket New South Wales chairman John Warn expressed the sympathies of the team Hughes was playing against at the time, saying: "The entire NSW cricket community offers our heartfelt condolences to Phillip's mother and father Virginia and Greg, sister Megan and brother Jason at this most difficult of times.

"Their grief is being felt across the country and around the cricket world as the extended cricket family comes to terms with the sad loss of a very popular and talented young player.

"Phillip touched so many people playing for NSW, Australia, South Australia, county cricket in England and the IPL in India. A lovable, quiet and affectionate young man from the farming community of Macksville, Phillip has left an indelible impression on the game as a player and a person."

"So many in the NSW cricket family know Greg, Virginia, Jason and Megan personally. It is tragic that Phillip has been taken from them so young. He reflected their strong country values and warmth as a loving, caring family."