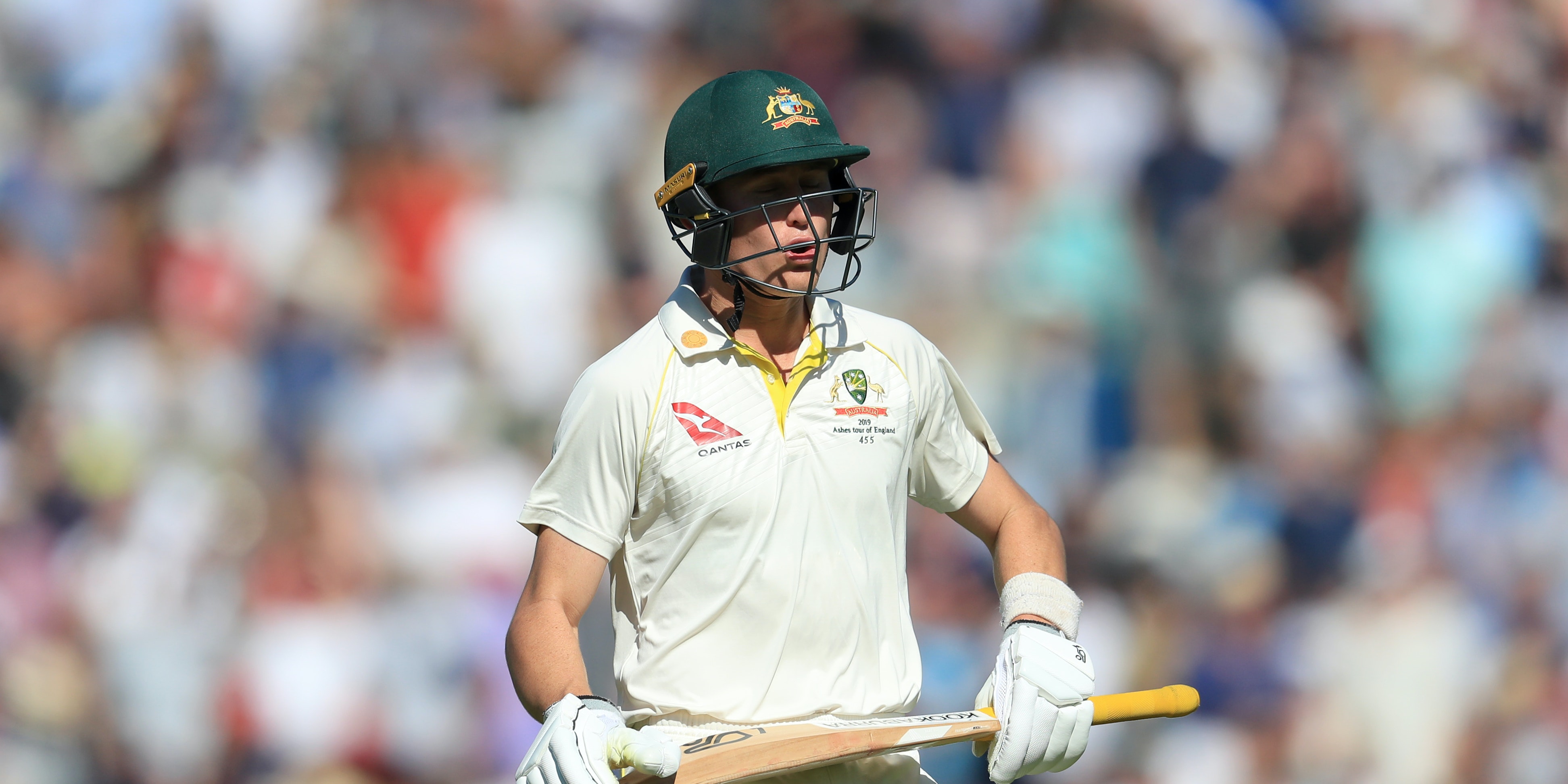 Marnus Labuschagne said he is “very disappointed” at not being able to follow-up on his phenomenal debut County Cricket season.

The 25-year-old excelled with Glamorgan last season, scoring 1,114 County Championship runs in 18 innings at an average of 65 and also claimed 19 wickets with his leg-spin.

Asked by the PA news agency about the English domestic season which has been put back due to coronavirus, he said: “It was so important for me to go over there last year, and to continue to go over there.

“I really enjoy it and for me it’s about continuing to grow and learn the art of batting.

“I’m actually very disappointed that I can’t be over there playing for Glamorgan. I really enjoyed my time last year, everything about it.”

Last season, he struck five centuries, including a career-best 182 against Sussex, and hit a pair of tons against Worcestershire – making him the first Glamorgan player to achieve the feat since 2005.

Labuschagne and compatriots Nathan Lyon, Peter Handscomb and Michael Neser were due to play in the County Championship this season, with the South Africa-native praising benefits of the English game.

Speaking at an online press conference, he said: “There’s no better place to learn your game and learn how to play in different conditions than going over and playing County Cricket.

“I loved the coaches, I loved the players. It’s quite tough to see the organisation there going through this tough time.

Following on from his exploits in Cardiff, he became the first Test cricket concussion substitute when he replaced Steve Smith on the fifth day at Lord’s.

He went on to score four half-centuries on his way to becoming Australia’s second highest run scorer of the series, with 353 runs and an average of more than 50.

Impressive knocks of 185 against Pakistan and 215 against New Zealand saw him named Australia’s Test player of the year in February.

Labuschagne re-signed as Glamorgan’s overseas player for the 2020 and 2021 seasons in a deal announced in November.