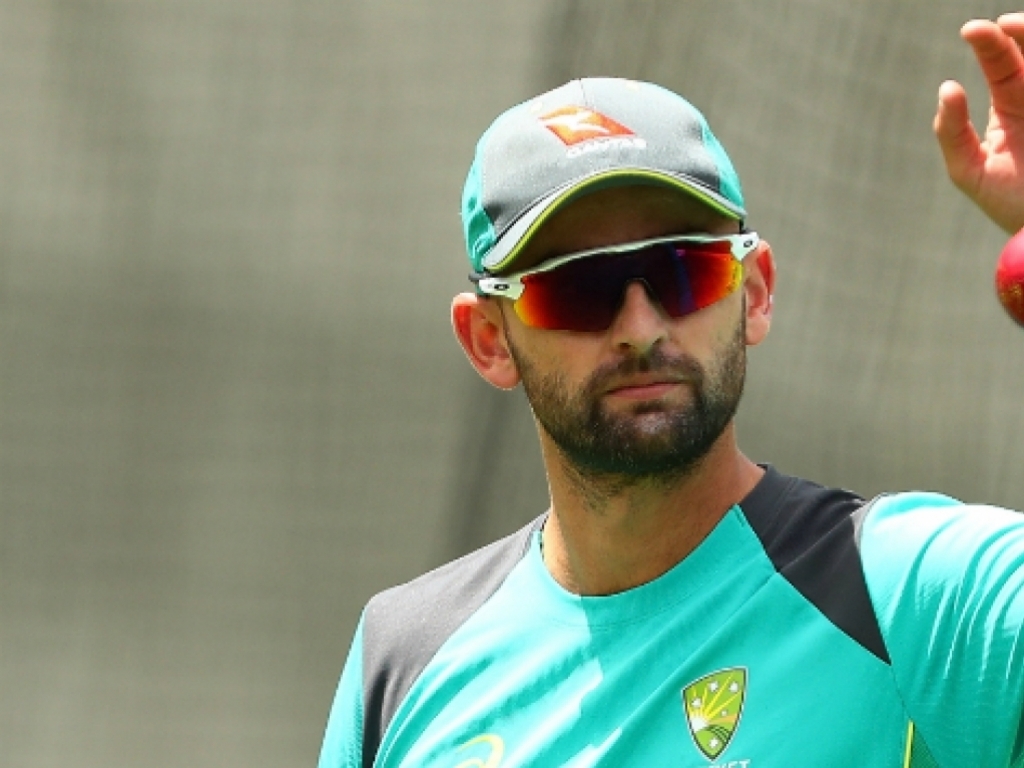 Australia spinner Nathan Lyon has taken aim at England captain Joe Root as the mind games between the teams continue ahead of the first Ashes Test starting in Brisbane on Thursday.

Lyon, who has taken 269 wickets in 69 Tests, made mention of the fact that the last time the English played an Ashes Down Under a young Root got dropped from the side after a run of poor scores.

Former Aussie fast bowler Mitchell Johnson was the destroyer for the hosts, taking 37 wickets in the series, with some of the most hostile fast bowling ever seen in an Ashes.

Now though Root is the tourists’ best batsman and his runs will be crucial if England want to be victorious. Lyon insists he and his team can open old scars.

Lyon said: “I know Root got dropped last time when he was here, so it’d be good to get him dropped again wouldn’t it? If we can start by opening up that crack, it’s pretty crucial.

“There’s a lot of scars for the English guys, especially coming over here, especially when we have two guys bowling 150 kilometres [93mph], not just one now.”

The off-spinner, who is only one of three survivors from the series four years ago, also said former England wicketkeeper Matt Prior was “scared” to face Johnson during the 2013-2014.

Prior, who retired from Test cricket late in 2014, was dropped for the final two Tests of that series due to poor form.

Lyon said: “Leading into Perth we knew – Matt Prior wanted to fly home before the game started and he was one of the senior players.

“He was scared. It’s four years ago. I think he’s all right now.”