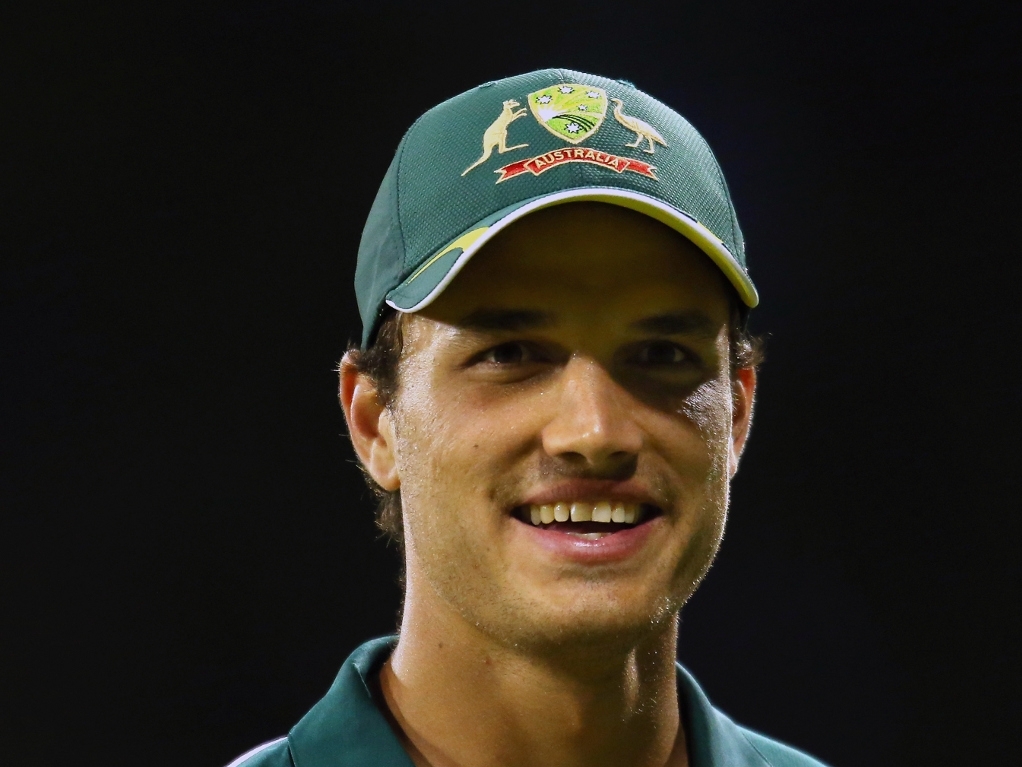 Australia paceman Nathan Coulter-Nile has been given ringing endorsements from his team-mates, with Mitchell Marsh and Josh Hazlewood happy to call him the leader of their T20 attack.

Coulter-Nile was impressive in the T20 series against South Africa recently, taking five wickets in the two matches he played, and with Mitchell Starc out of action, he has become the pace spearhead.

Marsh, speaking ahead of the World Twenty20 opener on Friday, said of his team-mate: "I think he’s a great bowler, he’s extremely skilful.

"He bowls good pace and if Australia can have him on the park over the next four or five years he’s going to play a lot of cricket for Australia, not only in the short format, but in the longer format as well.

"He’s our key bowler at this tournament and hopefully he can stay injury free and I'm sure he’s going to perform extremely well."

Hazlewood, meanwhile, has said that he accepts that while he's a shoo-in for Test cricket, he's likely to sit behind NCN in the T20 pecking order, and hopes his countryman has a cracking tournament.

Hazlewood added: "He's the real leader in this format at the moment.

"He bowled outstanding in his two games in South Africa and I think he really enjoys it when he's on the field having played not much lately in any format.

"He's really enjoying his time on the field and at training and it's good to have that fresh bowler around the group and lifting us to try to compete with him.

"He's flying at the moment and bowling good pace. He'll have a big say in this tournament."