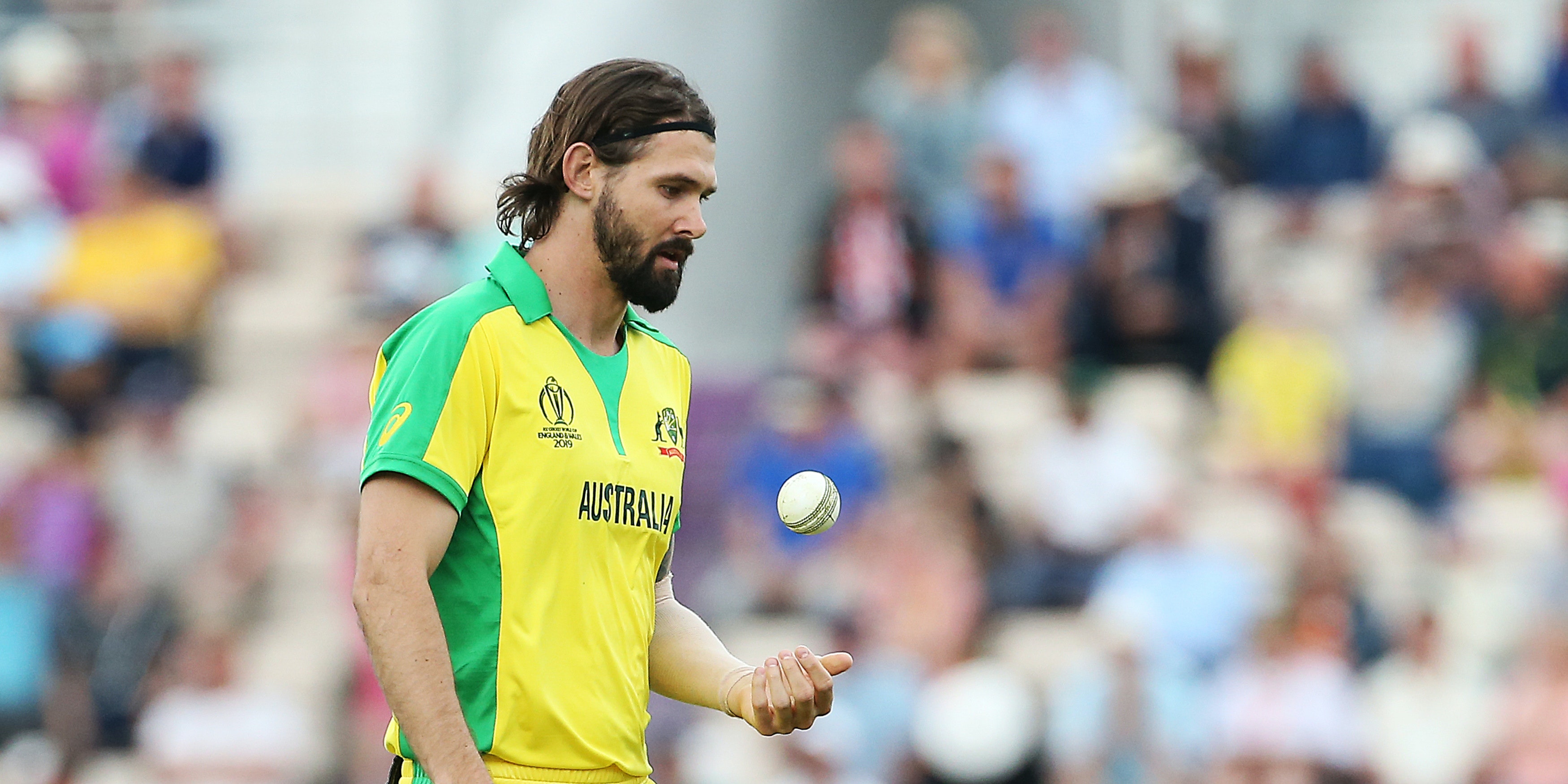 Australia bowler Kane Richardson has backed the International Cricket Council’s move to hold off on deciding the fate of the T20 World Cup.

The tournament, hosted by Australia, is due to kick off in October, and the ICC said it was exploring “a number of contingency plans” due to the coronavirus pandemic but continues to prepare as if it will go ahead as normal.

Sri Lanka are due to play Ireland in the opening match of the tournament in Geelong, near Melbourne, with 16 teams playing 44 games ahead of a final at the Melbourne Cricket Ground in November.

Australia has seen more than 7,000 cases of Covid-19 and 102 deaths, and the travelling parties will have lockdown requirements and travel orders to consider.

Richardson, a key part of the country’s recent T20 success, told reporters at an online press conference: “It’s always nice to know what’s going to happen in the near future, but I guess taking as much time as we can to make a decision about something like this is important.

“I think the best decision is to take your time with this and make sure we make the right decision going forward.”

The 29-year-old was also asked about a report suggesting that the rules of Australia’s domestic T20 league, the Big Bash, could be tweaked to allow substitutes and a shortening of the powerplay.

He said: “I had a quick read and saw a few different points had been mentioned.

“Bonus points, that would be great, I think it would make the ladder more interesting towards the back end of the tournament.

“I think I saw free hits if you bowl a wide which, obviously, I’m not that keen on because we get that wrong occasionally so I don’t think we should be punished that hard.

“I think it’s a good conversation to have… I’d be keen to see what they can come up with as long as it’s something that’s not just punishing the bowlers.”