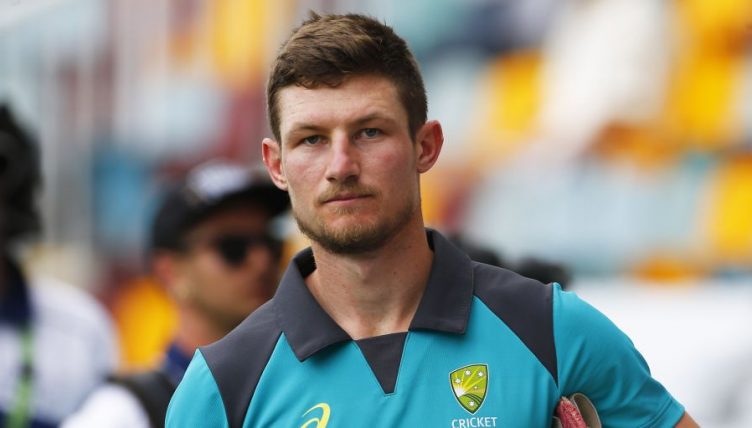 The controversial decision to make Cameron Bancroft the Durham captain is a good one, according to Steve Smith.

The Australian batsman was named captain of the county last month, despite his involvement in the ball-tampering scandal that rocked his country’s Test side last year.

Bancroft, Smith, and David Warner were all found guilty of using sandpaper to alter with the ball during Australia’s Test match against South Africa in March 2018 and were issued bans by Cricket Australia.

26-year-old Bancroft was banned from all domestic and international cricket for nine months and made his comeback late last year in the Big Bash League for Perth Scorchers.

He has now been selected as captain for Durham, a decision which prompted further controversy for his decision not to play in their first match of the county season in order to attend an awards dinner for Western Australia.

Smith, however, has rebuffed any complaints about the decision and says Bancroft has the mental capability to take on the role.

“Cam is a good choice for captain,” Smith told ESPNcricinfo. “He’s got a good head on his shoulders and has shown great character in the way he has come back after his time out.

“It has been a tough time for him no doubt, but he’s a good guy who will do his best for Durham and will lead them well.”

He added: “He gets the game pretty well and has a good understanding of strategy and players

“He’s found a bit of form with the bat and will be able to use his experience in a positive way.”