Australia’s Starc ‘loved’ playing at Yorkshire and would return 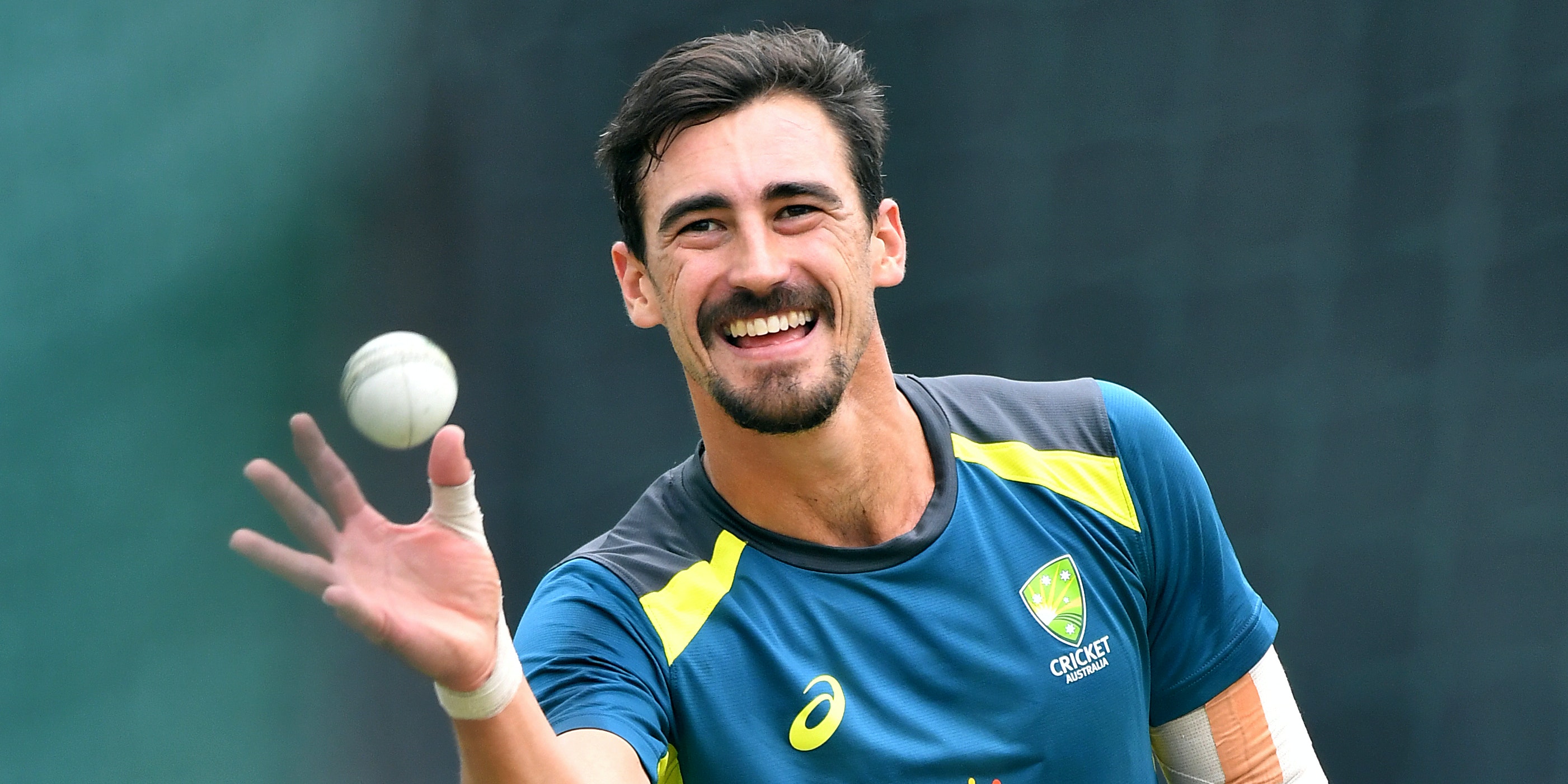 Mitchell Starc has fondly recalled his time at Yorkshire and says he would “certainly” welcome a return to county cricket if he was asked in the future.

The Australian fast bowler played in 2012 for the club, where he learned to swing a Dukes ball after growing up bowling Kookaburras.

The 30-year-old told reporters during a video call “it was actually my first trip to the UK” during a season where he played alongside England internationals Jonny Bairstow, Joe Root and Gary Ballance under former Australia paceman Jason Gillespie.

“I loved my time there,” Starc said.

“I would have loved to have played some more championship cricket – I played a lot of white ball initially – but I learnt a lot while I was there.”

Any return, as for all foreign players, would have to be considered in future seasons, with Yorkshire’s players and staff having taken wage cuts earlier this month to help the club manage the impact of the coronavirus pandemic.

The White Rose became the first county to furlough their players and cricket staff in April, while also cancelling the contracts of overseas stars Keshav Maharaj, Ravichandran Ashwin and Nicholas Pooran.

And now, with cricket currently suspended until July 1 at the earliest, the club have taken further steps by implementing salary reductions of up to 20 per cent.

Starc had been looking forward to playing in Britain alongside Bairstow again as members of the Welsh Fire in the inaugural season of The Hundred, under the captaincy of Australia’s Steve Smith.

But the England and Wales Cricket Board’s new city-based tournament has been postponed until 2021 due to the pandemic.

Still, Starc is adamant he will be back playing in the UK as soon as a chance presents itself.

“If a window arose and there was an opportunity, I’d certainly go,” he said.