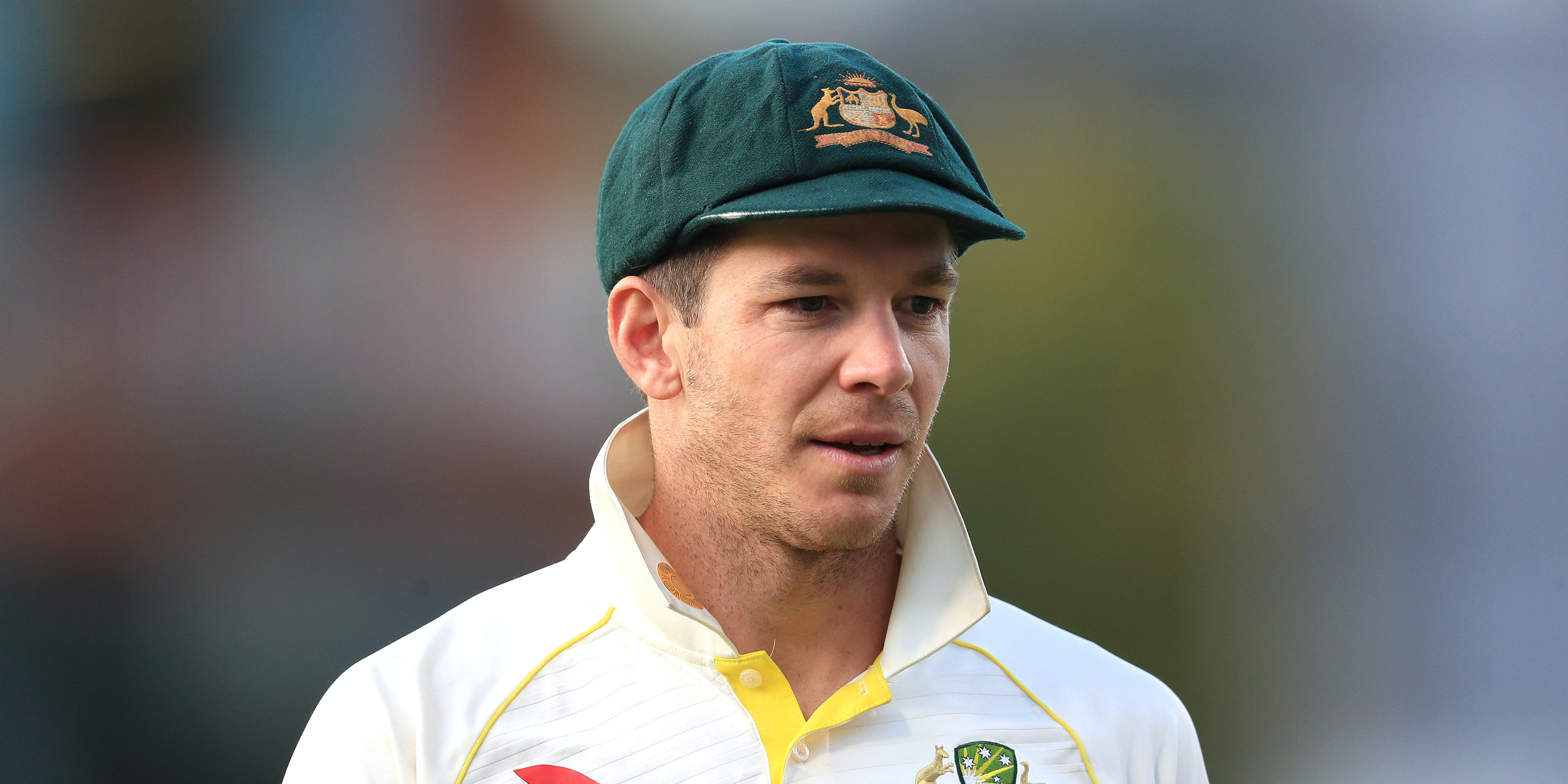 Australia captain Tim Paine says he will be “fascinated” to see how the Test series between England and the West Indies plays out as a potential blueprint for cricket post-Covid.

The three-match series is scheduled to start at the Ageas Bowl on July 8 and will be the first international Test fixture played since the breakout of the coronavirus pandemic.

Speaking via Zoom conference call, Paine said he would be excited to gain a glimpse at what the short-term future of Test cricket might look like.

“Certainly it’s going to be different,” he said.

“I’m fascinated like anyone is to watch some Test cricket again and to see exactly how the West Indies-England series is going to work and the different things they’re going to be doing that haven’t been done before in cricket.”

Paine added the Australian squad and coach Justin Langer were eager to learn as much as possible from how the Tests are played and hoped to take some lessons into their own series against India at home in December.

“For someone like me and Justin and the Australian international players, it’s something we’re going to watch really closely because you want to be able to prepare yourself for what might be happening,” he said.

“But I’ve found if you try and lock your way into one way of thinking at the moment then the next week or the next day it changes, so the key word we’ve spoken about a few times is being able to adapt and the best teams will do that, whatever’s thrown at them.”