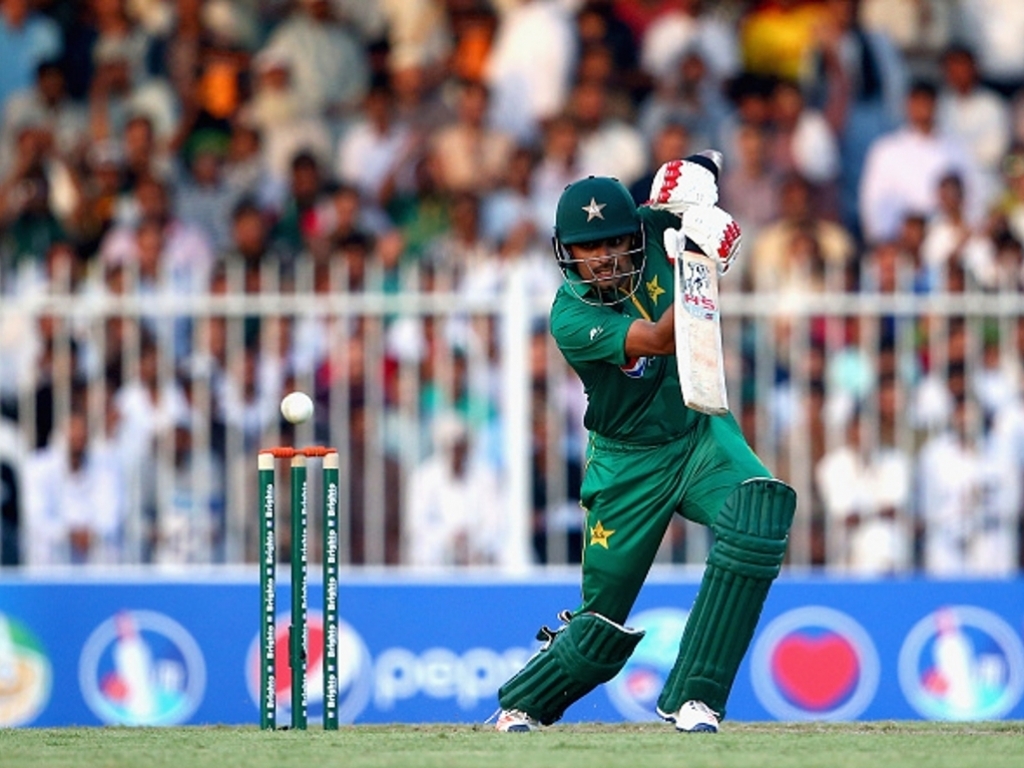 Pakistan have handed a maiden Test call up to batsman Babar Azam, as reward for his three centuries in the ODIs against the West Indies.

Azam scored three tons in the three matches as Pakistan recorded a series whitewash, so he's part of the 14-man squad for the first Test, also against the Windies.

Also getting a maiden call is spinner Mohammad Nawaz, while Pakistan will be without veteran batsman Younis Khan, who is still recovering from Dengue fever.

Also missing out are Ifitkhar Ahmed, Mohammad Rizwan, Mohammad Hafeez, and Shan Masood, due to lack of form.

The first Test starts on 13 October in Dubai, and will be the first day-night Test for both sides.