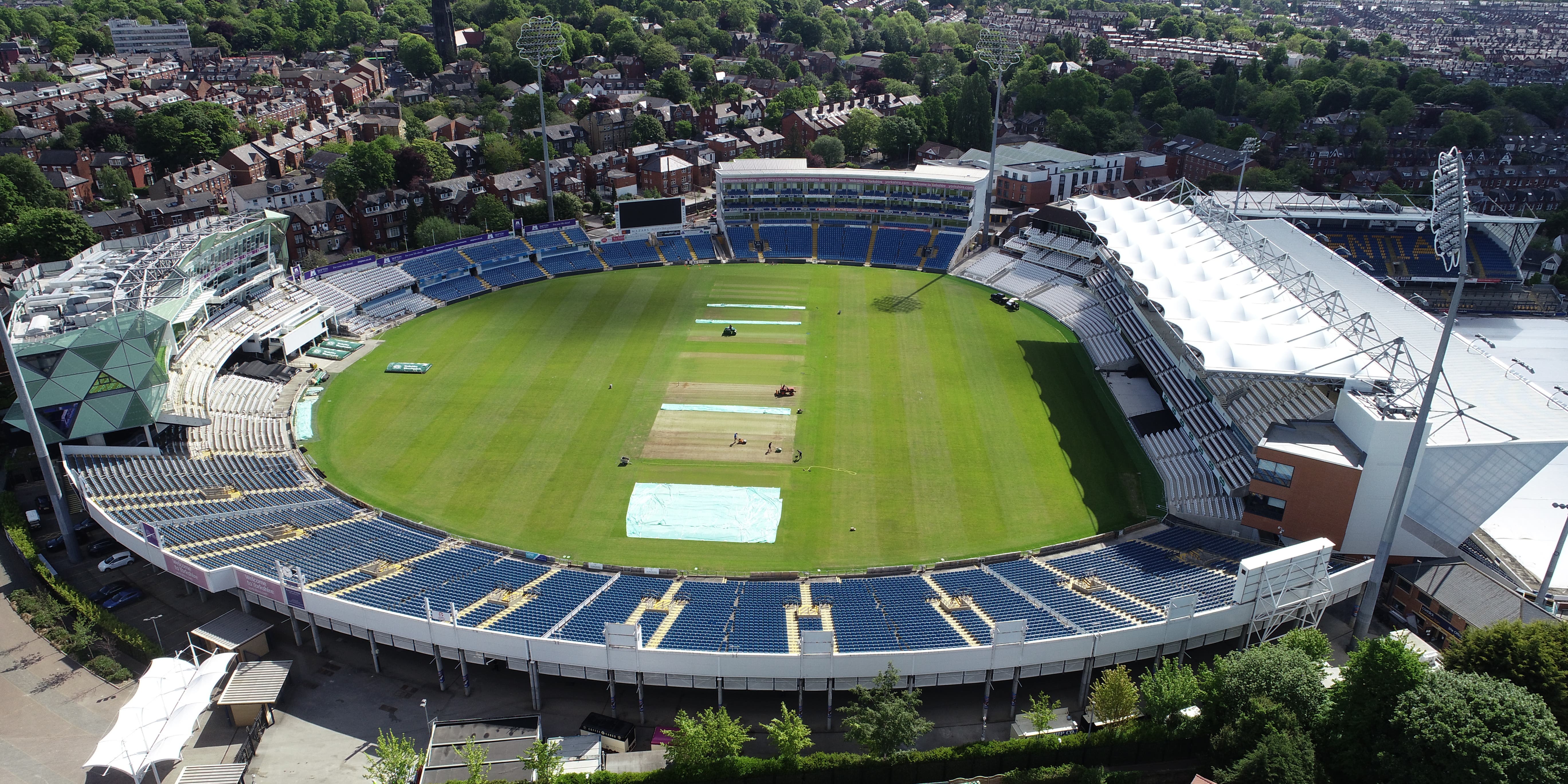 Yorkshire have apologised to Azeem Rafiq after accepting he was the “victim of inappropriate behaviour” but the former off-spinner has accused the county of “fudging” his claim of institutional racism.

Rafiq cut a frustrated figure in a later interview with Sky Sports in which he declared “the patience has gone”, adding: “I’m not going to put myself through any more mental turmoil.”

An independent investigation was commissioned by Yorkshire last September after Rafiq alleged he suffered racist abuse during his time at the club, where he had two spells between 2008 and 2018, which left him feeling suicidal.

The enquiry has been completed and a panel of experts – with experience within the fields of HR, sport, governance and employment law – returned a final report to the club last weekend together with a set of recommendations.

While Yorkshire stopped short of any admission of Rafiq’s central claim of racism, the club conceded on Thursday morning that “several of the allegations made by Azeem were upheld”.

The club said in a statement: “Sadly, historically, Azeem was the victim of inappropriate behaviour. This is clearly unacceptable. We would like to express our profound apologies for this.”

Reacting to Yorkshire’s announcement, Rafiq said on Twitter: “‘Inappropriate behaviour’ are you sure about that @YorkshireCCC?? You carry on playing with your words & fudging this best way possible. ITS NOT GOING AWAY!!”

He added on Sky Sports: “I don’t really know what to say anymore. To try to tone racism down to inappropriate behaviour…I find it really difficult to understand what they’re actually thinking they’re doing.

“The patience has gone, I’m not going to put myself through any more mental turmoil. I think it’s time for it to be dealt with properly. I know what I went through.”

Roger Hutton, appointed Yorkshire chair last year, issued a personal apology to Rafiq, a former England Under-19 captain who skippered the White Rose in a Twenty20 match in 2012, and hopes the report is a catalyst for change.

He said: “I would like to acknowledge Azeem’s courage in raising these issues, and his participation in the investigation, which I understand must have been very difficult. I would also like to express my sincere apology to him for certain failings by the club, which have been highlighted by the panel.

“He has very obviously experienced some difficult and distressing times during the time since 2008 and the club could, and should, have supported him better.

“Since I joined the board in 2020, it has become obvious to me that both prior to and since, it has continually tried to improve its relationship with diverse communities.

“It has however not progressed far enough, particularly as we learn to see the world from fresh eyes, and I consider that this report will be a platform for further important changes at Yorkshire County Cricket Club.”

Rafiq initially spoke out in August last year, referencing alleged specific instances of non-white players being called “p***s” and “elephant washers” as well as being told to “go back to where you came from”.

Yorkshire asked an independent law firm to probe Rafiq’s claims, with a number of witnesses including former players, coaching staff and management volunteering to be interviewed in an “extensive” investigation.

Rafiq, though, admitted his exasperation to the delays in the process – which Yorkshire had initially hoped would be completed last Christmas – telling ESPNcricinfo there should be England and Wales Cricket Board or political intervention.

ECB chair Ian Watmore on Wednesday asked for a copy of the investigation’s findings and a timeline for publication from Yorkshire, who aim to make a report believed to be in excess of 100 pages available “in the coming weeks”.

The club’s statement added: “The investigation has been in depth and far from easy. We acknowledge that it has been a distressing and difficult period for those involved. We are sorry that the process took longer than we had hoped.

“It is inevitable that there is much to digest and we shall have to take advice on the contents of the report.

“It is important to note that this is not a judicial process and everyone who participated did so voluntarily.

“We are mindful that in a process of this nature we have a duty of care to all who participated, and we must not breach that duty.

“We aim to publish as much of the report and recommendations as we are able, subject to any legal restraints on doing so, in the coming weeks.”

Cindy Butts is chair of the Independent Commission for Equity in Cricket, which is looking to conduct a thorough examination of how ECB-governed cricketing organisations approach complaints of racism and wider discrimination.

Butts said in a statement on Thursday: “We will be reaching out to Azeem and others to speak to us as part of our work to build the body of evidence needed to promote meaningful and sustainable changes to the game.”

The call for evidence launches in the autumn, with the commission wanting “to hear from anyone who has experienced discrimination in cricket”.