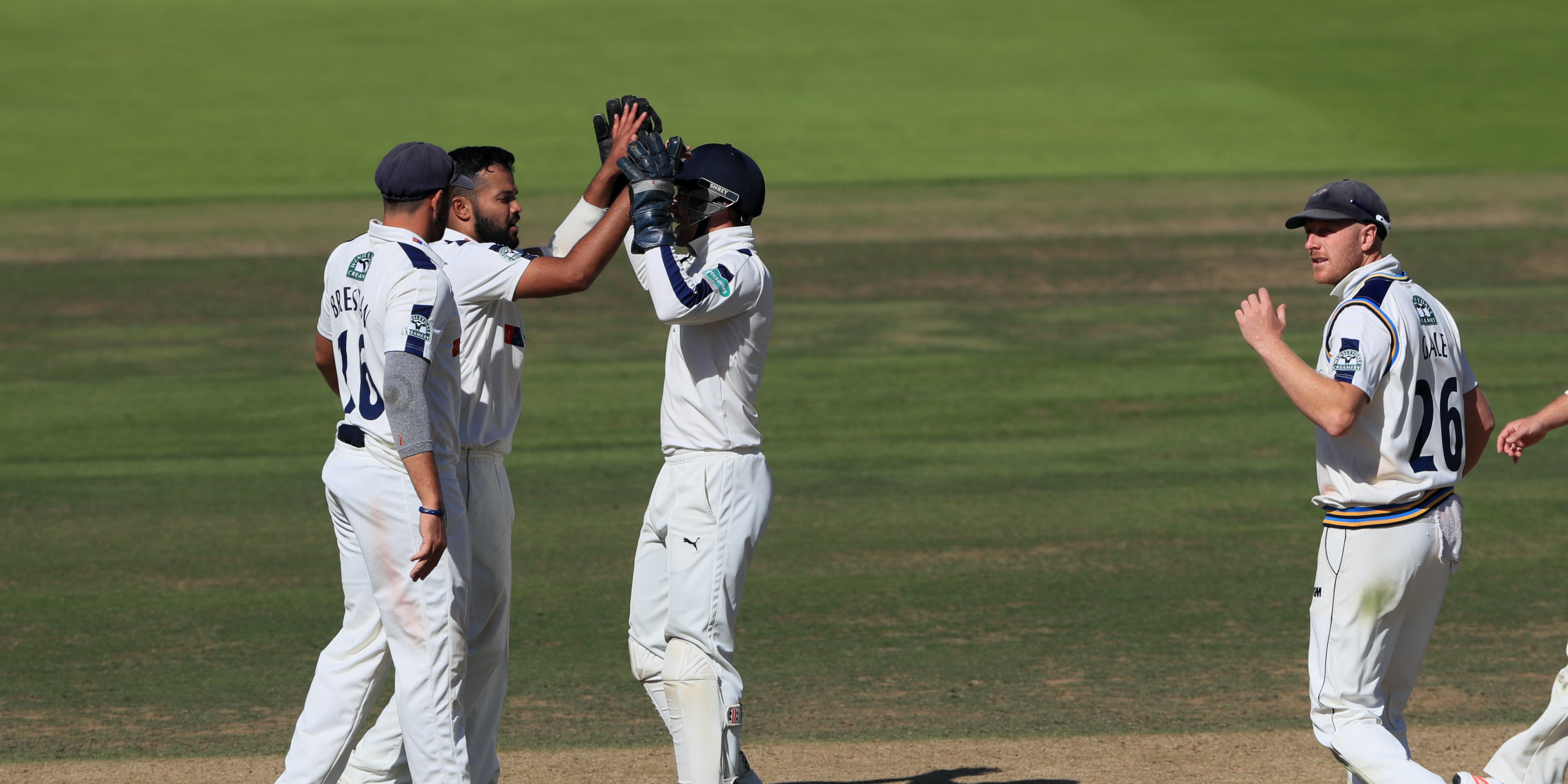 Azeem Rafiq has filed a legal complaint against Yorkshire, claiming direct discrimination and harassment on the grounds of race.

The 29-year-old, who played professionally for the county in two spells between 2008 and 2018, is also claiming victimisation and detriment as a result of his efforts to address racism at the club.

Rafiq spoke out in August, inspired by the Black Lives Matter movement, and Yorkshire commissioned an investigation into his allegations.

“I feel a sense of relief to finally speak about it and that my healing process can now begin.

“I hope this claim will give me the closure I need and that the recommendations from the tribunal will help bring about change for our future generations in cricket.”

The law firm representing Rafiq, Chadwick Lawrence, said the claim – which has gone to the Leeds Employment Tribunal – sets out the “expressly racist dressing room banter” Rafiq and other non-white players experienced.

This included the use of terms such as “P**i”, “elephant washer”, and telling such players to “go back where you came from”, the firm said.

It is also claimed that Yorkshire failed to respect the beliefs of Pakistani players or players of Pakistani ethnicity, including the non-provision of Halal food facilities.

The claim also states that there were attempts to enforce a drinking culture on those players.

The claim also references an occasion where players and officials laughed at alcohol being thrown over a Muslim child and on-field racist abuse directed towards a black South African player.

Rafiq was also referred to as ‘Raffa the Kaffir’, it is claimed.

It is also claimed he was denied opportunities afforded to white players, including the chance to play Twenty20 cricket in the winter, there was a lack of pastoral care offered by the club after his son was stillborn and that the county ignored his complaints of racism and victimisation throughout 2018 and the severe mental health issues he suffered as a result of his treatment by the club, including depression and contemplating suicide.

An independent panel, chaired by Dr Samir Pathak, will review the law firm’s findings and provide recommendations on further steps the club should take.

The legal claim from Rafiq under the Equality Act is a separate process. He is seeking a declaration from the club that they acted unlawfully, as well as financial damages.

Rafiq’s local MP, Dan Jarvis of Barnsley Central, said: “It is simply appalling that professional cricketers have suffered disgraceful racist abuse and discrimination in the workplace. Azeem Rafiq has been brave in speaking out and he has my support.

“I’m sure that Yorkshire County Cricket Club will want to engage constructively with Azeem and his legal team to resolve this matter to a satisfactory conclusion.”