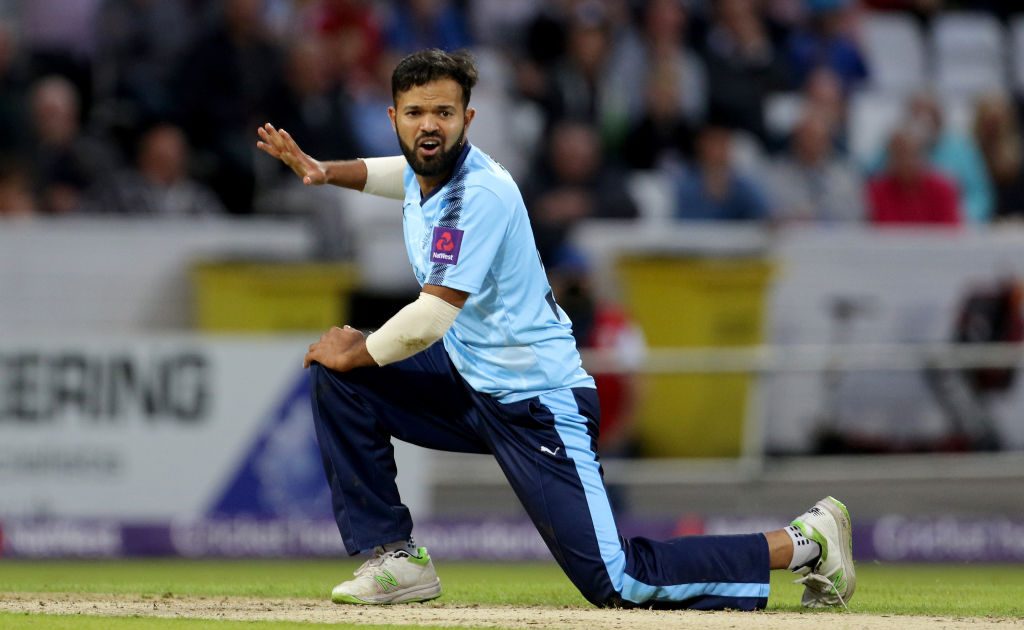 Azeem Rafiq will take his allegations of institutional racism at Yorkshire to Westminster on Tuesday, promising “time for truths” at a parliamentary select committee.

The former spin bowler will give evidence to the Digital, Culture, Media and Sport committee in the Wilson Room at Portcullis House from 9:30 am, during which he will be questioned about his wide-ranging claims against the club and have the chance to respond with the freedom of parliamentary privilege.

That means he can speak about specific incidents and individuals without fear of reprisal in the form of civil or criminal proceedings, a safety net that does not ordinarily exist in the public arena.

Rafiq appeared ready to embrace the opportunity on Monday, tweeting a video clip of a motorway trip captioned “time for TRUTHS”. The apparent implication that he was travelling south with new details to share was hard to avoid.

The 30-year-old has already agreed a financial settlement with his old club over an employment tribunal and seen some claims of racial harassment and bullying upheld by an independent report.

The cross-party committee, chaired by Conservative MP Julian Knight, will also take evidence from former Yorkshire chair Roger Hutton, who resigned in the aftermath of the episode. He left citing his frustration at executive board members Mark Arthur and Martyn Moxon and can be expected to offer more on that subject.

Everything you need to know ahead of Tuesday’s DCMS hearing

How, or if, Yorkshire choose to respond was in doubt on the eve of the hearing. A call list distributed last week included the names of Arthur, who has since stood down from his role as chief executive, and director of medical services Wayne Morton.

Both men were absent from a revised release on Monday afternoon, replaced by the words “Yorkshire County Cricket Club witnesses to be confirmed”.

Director of cricket Moxon will not be appearing, having recently been signed off from his duties due to a stress-related illness.

Patel has set in motion a number of initiatives since taking the reins at Headingley at the height of the crisis and has plenty of work still to do, with the club’s host status for England matches currently suspended and a sponsorship vacuum that needs filling.

“I will be listening to the session with great interest to help us understand the past and address the many challenges which have come to light,” he said.

“It is right that the issues which were initially brought up by Azeem Rafiq, and the way in which they were handled, are properly examined by the committee. We have provided the committee with a copy of the full report, given its legal interest in the case.

“It is clear that we have handled this issue badly and the investigation was flawed. Azeem giving evidence is an important moment and, as a whistleblower, he should be praised for speaking up. I have said from the outset that we need to listen and to learn in order to create urgent change at Yorkshire Country Cricket Club.”