Azeem Rafiq suggests he will go public with allegations against Yorkshire 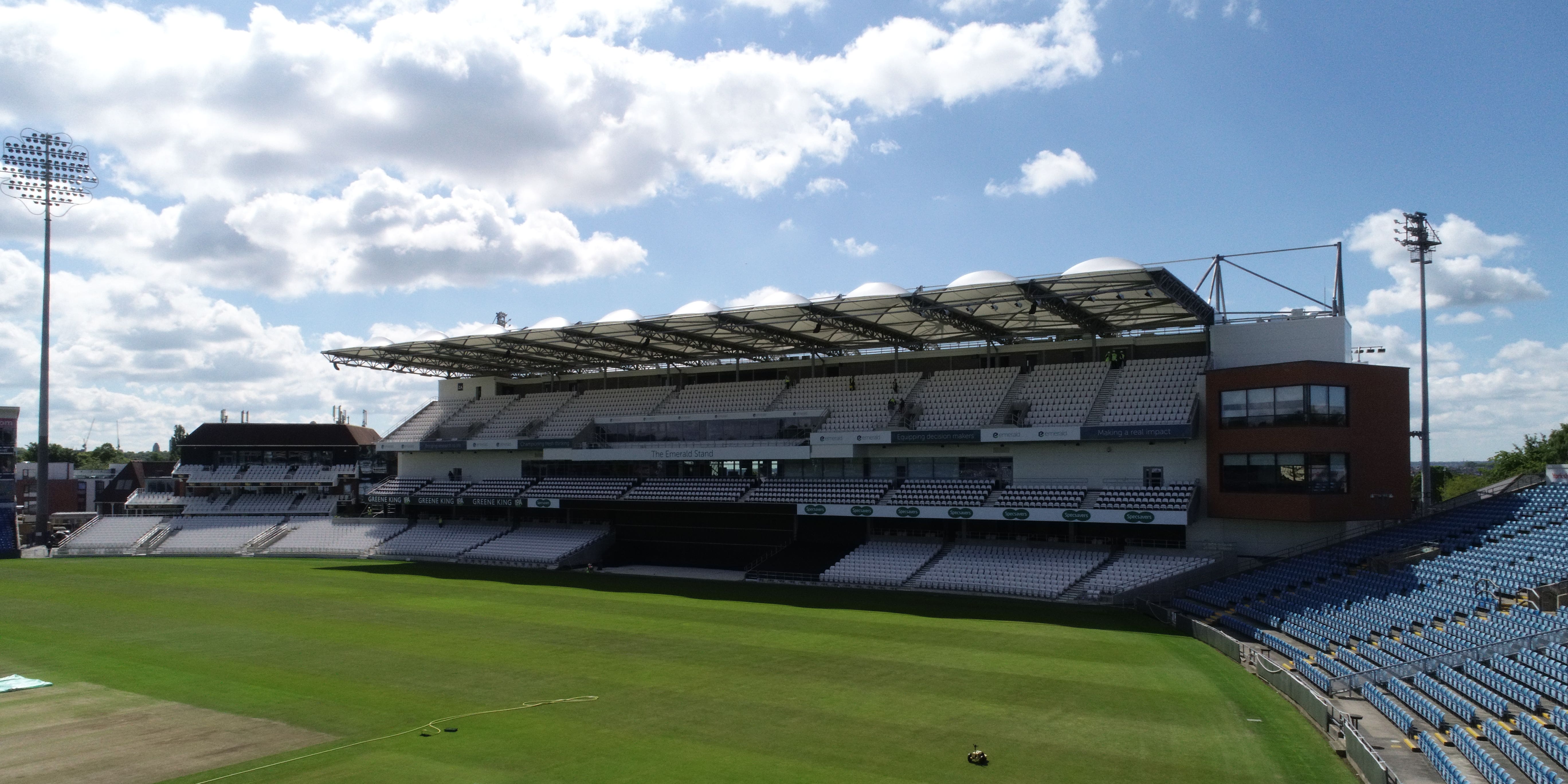 Azeem Rafiq says his allegations against Yorkshire will be “told to the world” after suggesting he cannot continue his formal dispute with the club.

Last Friday Yorkshire released the findings and recommendations of an independent panel report sparked by Rafiq’s allegations of racism and bullying last summer.

The panel’s report upheld seven of Rafiq’s 43 allegations, and found there was “no question” he was subjected to racial harassment and bullying during his time at Yorkshire. However, it said there was insufficient evidence to find the club were institutionally racist.

Rafiq and his team responded on the day, describing the handling of the process by Yorkshire as “atrocious” and on Monday he appeared to indicate he would step away – but perhaps not before sharing details of the allegations he made.

In a Twitter post, he wrote: “I always said to the leaders in our game their (sic) will be a point/morning where I wake when I just can’t take it anymore.

“Not taking it anymore won’t mean I will leave it and walk away. It will purely mean everything that has happened to date – from people being dishonest about what took place in return for positions/jobs, to attempts to create evidence – will be told to the world and let them decide whether YCCC is institutionally racist.”

The report found Rafiq, who first joined the club as a junior from 2002 before going on to represent them professionally from 2008 to 2014 and then from 2016 to 2018, had not been provided with halal food at matches, something which has now been rectified.

It found there were three instances of racist language being used prior to 2010 which amounted to harassment on the grounds of race, while before 2012 a former coach “regularly used racist language”.

During his second spell, jokes around religion were made which left individuals feeling uncomfortable, the report found, and also in that time frame, a reference was made to Rafiq’s weight and fitness which amounted to bullying.

The report also accepted that there was a failure by the club in August 2018 to follow up on allegations Rafiq made at that time.

The final allegation to be upheld was that on a number of occasions prior to 2018 the club could have done more to make Muslims feel more welcome within their stadiums and should have dealt better with complaints of racism and anti-social behaviour within those stadiums.

However, the report found that all decisions made concerning Rafiq’s selection and ultimate release from the club were entirely based on cricketing reasons.

Rafiq’s Twitter post on Monday continued: “I feel lucky to be alive but I won’t test my resolve any longer.

“For all you people who are victims of racist abuse or any type of discrimination I have tried my upmost best to give you all a voice but unfortunately the system just wants to choke us and finds allies and money to do that.

“I don’t know if we will ever get the respect we deserve or ever be treated the same as our white counterparts in our lifetime, I just hope everything I have put me and my family through will result in mine and my grandkids feeling like cricket is a game for everyone.

“I mention above about a point/morning will come well I think that morning has arrived. I AM DONE!!!!”