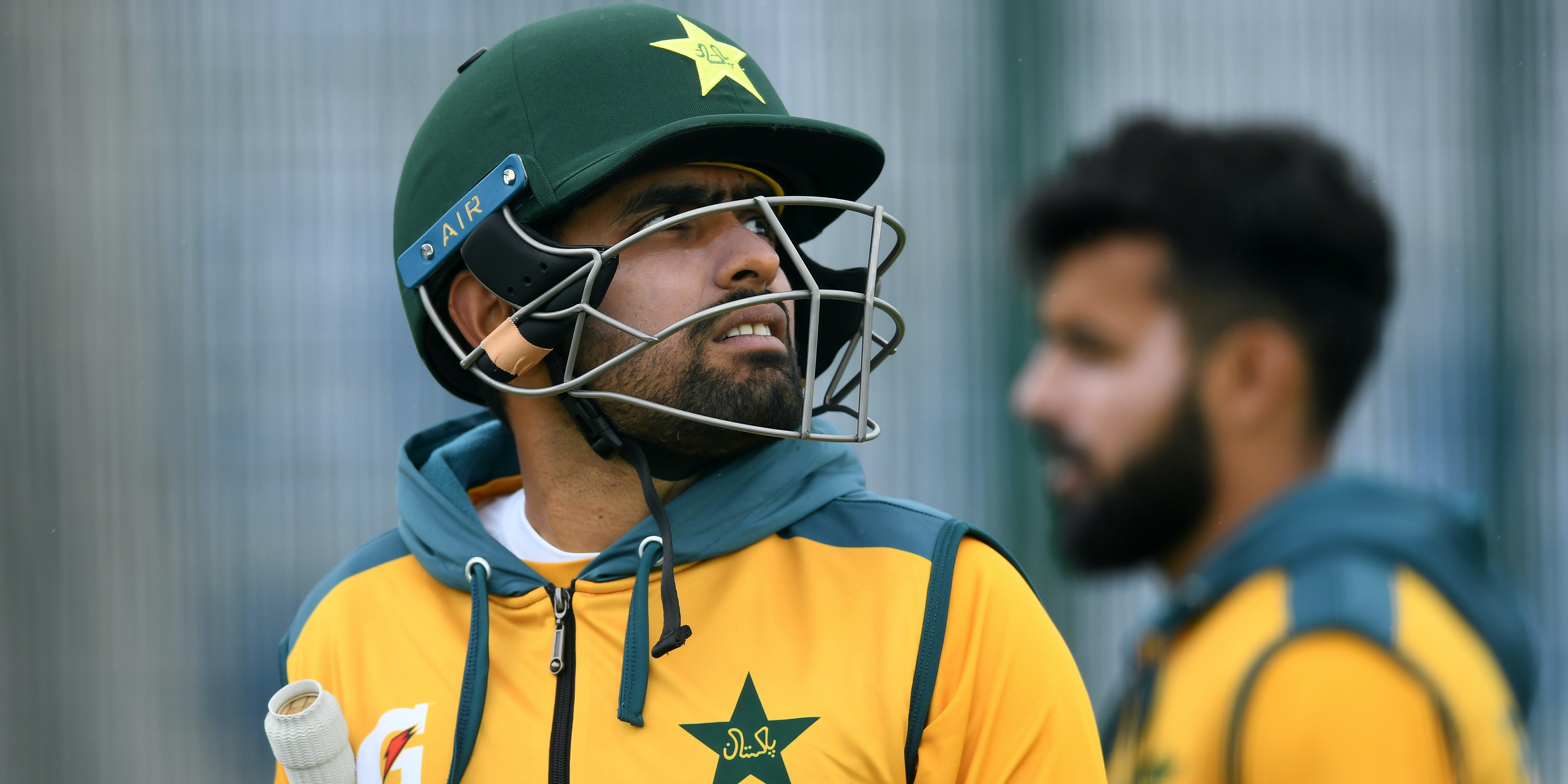 Pakistan captain Azhar Ali has backed star batsman Babar Azam to underline his credentials as one of the best in the world in England this month.

Babar, 25, is a fast growing phenomenon across all formats, sitting top of the International Cricket Council’s Twenty20 rankings, third in the the one-day equivalent and sixth among Test players.

If anything the latter placing does him a disservice, with a towering average of 65.5 since the start of 2018 proving his increasing dominance in the five-day game.

He will go into the #raisethebat series opener on Wednesday as the tourists’ prize scalp and, while Azhar has no intention of ramping up the pressure, he has no doubt that Babar’s reputation will only be enhanced after three Tests.

Asked if the coming weeks might see his name installed alongside Steve Smith and Virat Kohli, the gold standard of modern Test batsmen, Azhar said: “I think he is right up there already.

“People are thinking and talking about it. He is just hungry for runs and I think if he keeps doing that he will be up there for quite a long time.

“His performances have improved massively in Test matches over the last year or so. Firstly he was performing really well in white-ball cricket and people thought he was only a white-ball player but he took on that challenge and played with a lot of freedom and flare.

“As a captain I want him to play the way he wants to. Just to relax and play his game and I’m sure if he does that he will go massively up the rankings in Test matches as well.

“He is a very important player for us but I would like him to be free from any pressure and just enjoy his game.”

Pakistan named a 16-man squad for the match at Emirates Old Trafford, leaving themselves a number of options around the balance of the side.

Even so it would be a surprise to see them veer from the expected plan of three seamers – fiery youngsters Naseem Shah and Shaheen Afridi, seamer Mohammad Abbas and spin duo Yasir Shah and Shadab Khan.

Naseem (17) and Afridi (20) have a combined age lower than England’s record wicket-taker James Anderson, who turned 38 last week, but Azhar is confident they can earn the right to be ranked alongside the country’s greatest pairings. Wasim Akram and Waqar Younis remain the pinnacle, but the promise of their current heirs is considerable.

“They are very talented, obviously not as experienced as some of the bowling attacks that have come to England in the past, but potentially they are right up there,” said the skipper.

“Naseem is a young talent who came up and played Test cricket from nowhere, but I’ve been with him in the first-class team and have played a few Test matches with him now.

“He’s impressed all of us and is in our number one bowling attack. He is young and talented, and over time he will get the experience he needs. In terms of his potential, he is very threatening and hopefully he will be very good for us in this series.”