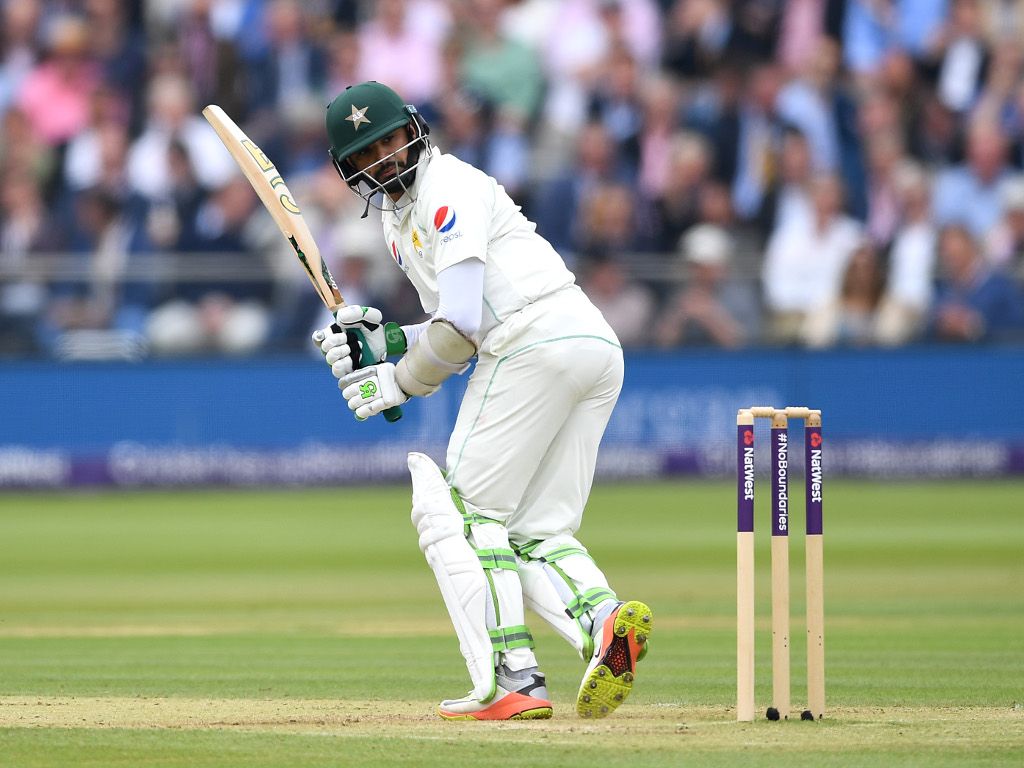 Pakistan opener Azhar Ali has set himself the goal of playing 100 Tests for his country while conceding that he didn’t perform as well as he had hoped he would in Ireland and England.

Azhar feels that technical issues contributed to his lack of success in the Tests against Ireland and England.

In an interview with Pakpassion.net Azhar Said: “To be honest, I wasn’t satisfied with how I played during this series. I felt that my balance at the crease was not right as was the way I played the straighter balls during my time in England.

“I am currently working on improving myself in both these areas and hope to show better results in the future. Of course, one cannot take away the credit for bowling really well by England’s bowlers who will always be very strong in their own conditions as they showed in the second Test match.

“Having said that, we also played well as we defeated them at Lord’s. We did that with a very young team and against an experienced outfit which is a very impressive achievement as well.” 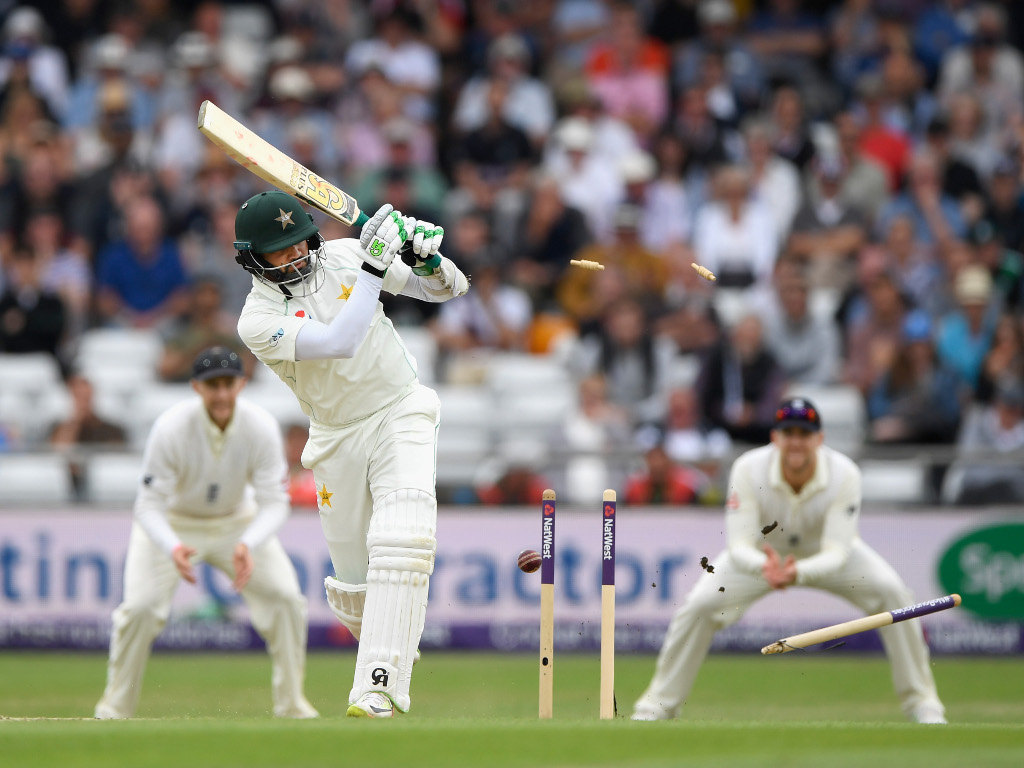 When asked if he wanted to score 10,000 Test runs for Pakistan Azhar said he doesn’t focus on milestones like that.

Azhar replied: “At the moment, I don’t have any such goals in my mind. What I am looking forward to is to play as long as I can for my country. In doing so, I would like to reach the 100 Tests milestone for Pakistan.

“I have already played 65 Tests so far so there are another 35 to go before I can I achieve that goal. At that point, I will see where I stand in terms of runs.

“Obviously to get to any such milestone such as the 100 Test mark, I will have to perform very well and once that happens, anything is possible.”

Azhar praised coach Mickey Arthur for ushering in a era of transparency and dialogue in the Pakistan dressing room.

He said: “It’s been a great journey and an amazing experience with Mickey Arthur. One excellent aspect of his coaching style is that he always explains in great detail the reasons for all his decisions.

“This is a great quality of Mickey and something that youngsters and seniors appreciate a lot in the dressing room. On top of that, he is also producing excellent results and the team is gelling well together.”