Azhar blames himself for Pakistan’s defeat 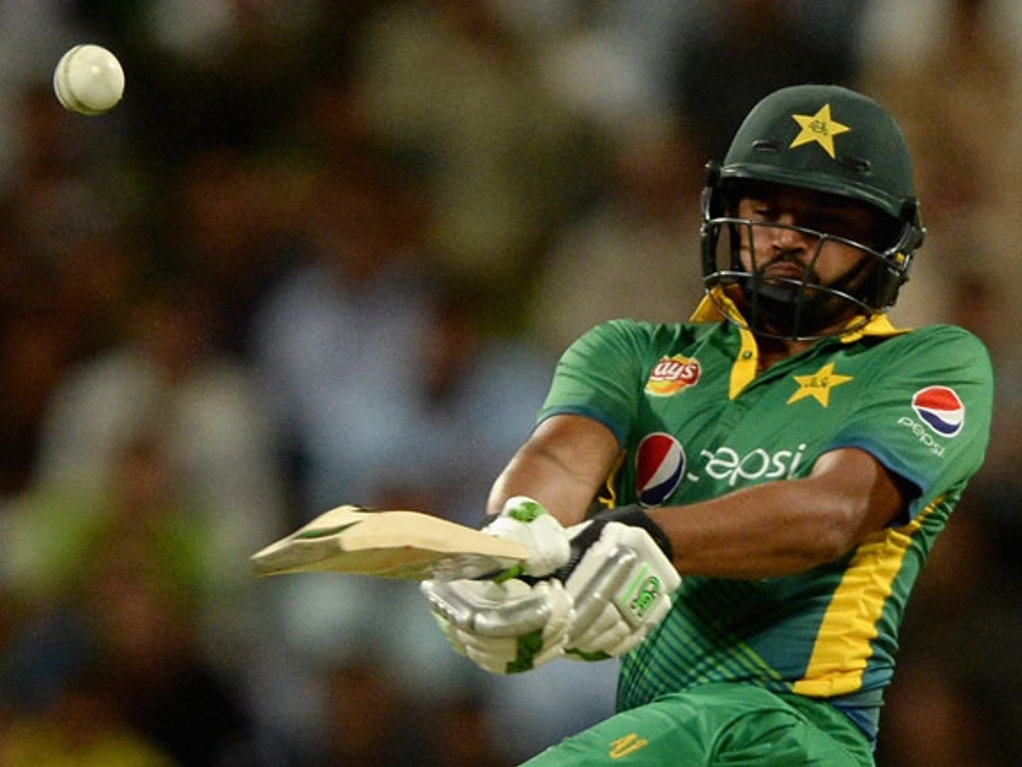 Pakistan ODI captain Azhar Ali laid the blame at his own feet after his side's 95-run loss to England on Friday, which allowed England to level the series at one all.

Pakistan needed 284 to win after Alex Hales scored a century for England. Azhar feels they should have reached that, if only his 22 runs off 45 balls as opener could have been converted to a better score.

Only Sarfraz Ahmed made a score of any value, recording 64, while the bulk of the top order failed. Azhar's 22 was the best of the top six.

A despondent Azhar said: "I think I personally take responsibility for that. I didn't get the start, and it put pressure on the players to come.

"I think England played really well. We were expecting they would come out.

"Today (our) bowlers did really well. We contained them. At one stage it looked like they would get 300-plus. We restricted them to a total we should have chased."

For his part, England captain Eoin Morgan was obviously delighted with his batsmen, with Jason Roy and Joe Root recording half tons to go with Hales' maiden ODI century.

Morgan told Sky Sports: "That (batting) is where most of our experience lies. It's important we get the strongest part of our game right.

"Today Alex Hales and Jason Roy at the top of the order were outstanding. The opening partnership was quite substantial and had a huge impact on the innings.

"We're always looking to strive for improvement," Morgan said. "I don't think this was our best performance we've seen yet.

"It's certainly an improvement. Sharjah will present different challenges and it's a matter of adapting to those challenges and trying to fulfil the talent we have in the group."