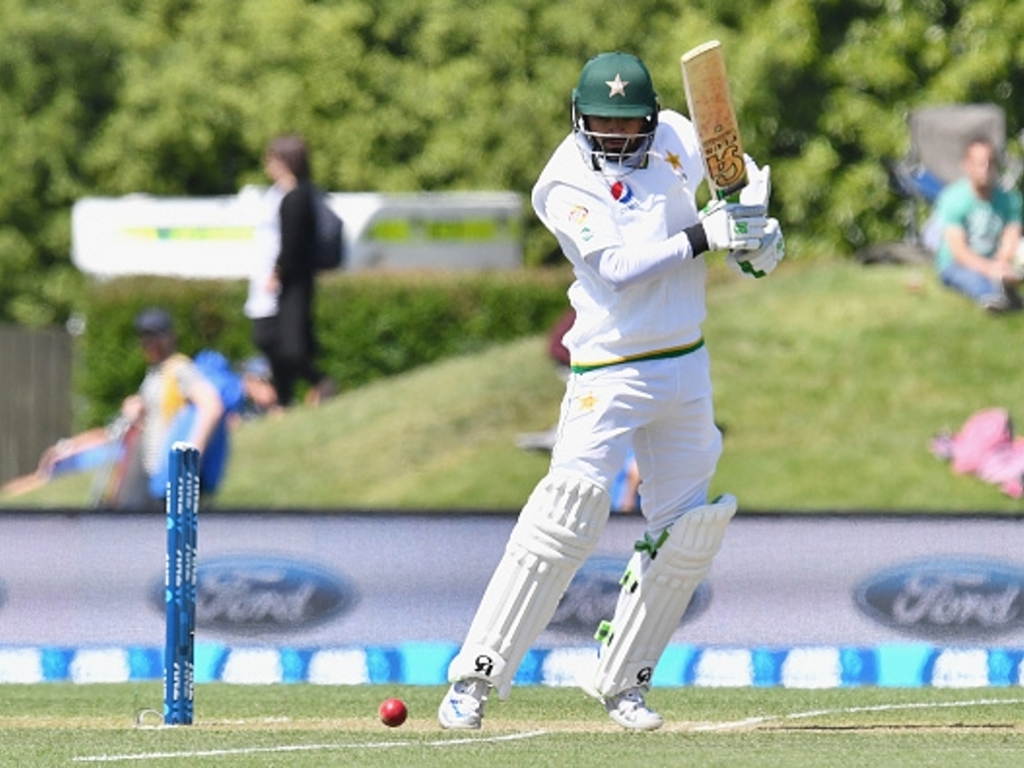 One Day International skipper Azhar Ali hopes he can fill the void left by suspended Pakistan Test captain Misbah-ul-Haq when they face New Zealand in Hamilton on Friday.

Azhar will lead the side as the 42-year-old skipper serves a one match suspension after being sanctioned by the ICC for his team’s slow over rate in the first Test in Christchurch.

Misbah has led Pakistan in 50 Test matches leaving Azhar with enormous boots to fill and that fact has not been lost on Azhar.

Azhar told the Dawn: “It certainly is a massive blow given he [Misbah] and Younis Khan have been our mainstays for such a long time.

“I have full belief in our players that we will rise to the occasion and win the Test so that we draw the series and go to Australia [for the next series] with our morale high.

“I have very big boots to fill as Misbah is an inspirational captain but this is my first Test as skipper and I want to make it memorable for myself and the country.”

The man who scored the first ever century in a day/night Test has backed his team’s ability to bounce back in trying conditions just like they did in England.

Azhar added: “We have shown that we have the potential to come back strongly … just as we did in the England series [in July-August] where we came back from losing back-to-back Tests to draw the series 2-2.”

Pakistan square off with New Zealand at Sneddon Park in Hamilton from Friday.