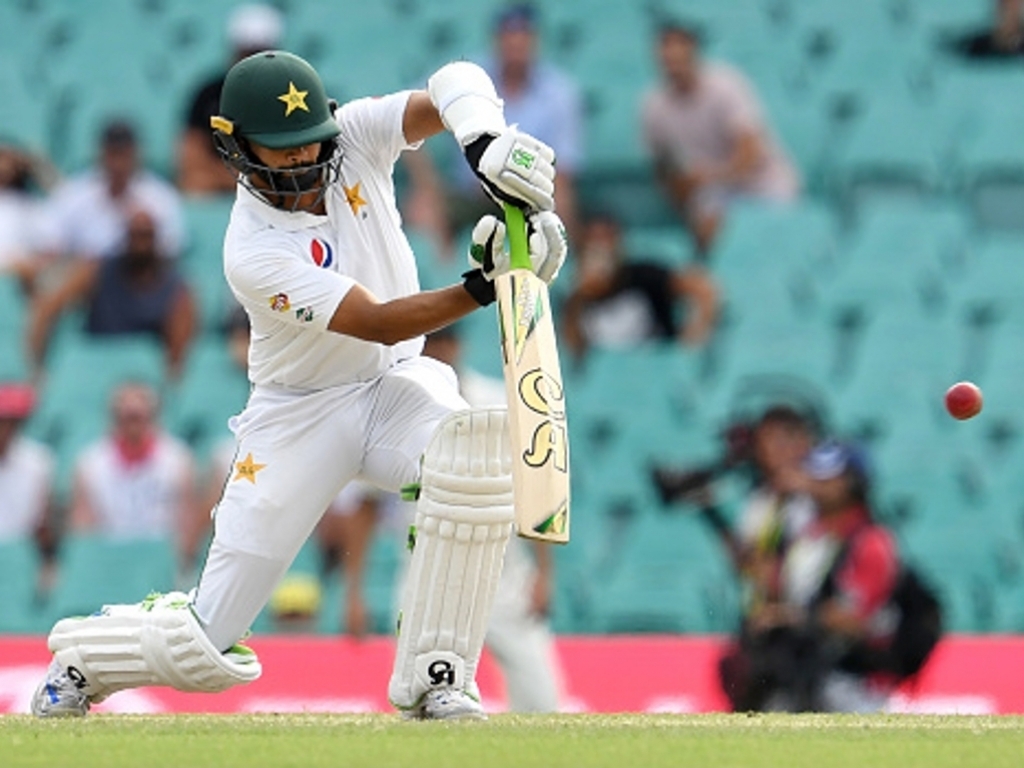 Pakistan opener Azhar Ali has moved up to joint-eighth position in the ICC Player Rankings for Test Batsmen after the second Test in Bridgetown which the West Indies won by 106 runs on Thursday to level the three-match series at 1-1.

Azhar’s scores of 105 and 10 have helped him move up two places to be on par with South Africa batsman Hashim Amla in a list led by Australia captain Steve Smith.

Captain Misbah-ul-Haq has retained 20th position after innings of 99 and zero in what was his penultimate Test match while opener Ahmed Shehzad has moved up four positions to joint-62nd rank after scores of 70 and 14.

For the West Indies, Roston Chase’s knocks of 131 and 23 have lifted him 21 places to a career-best 49th position while Shai Hope has moved onto the cusp pf the top-100 after gaining 19 positions to reach 101st rank with scores of 131 and 23 in Bridgetown. 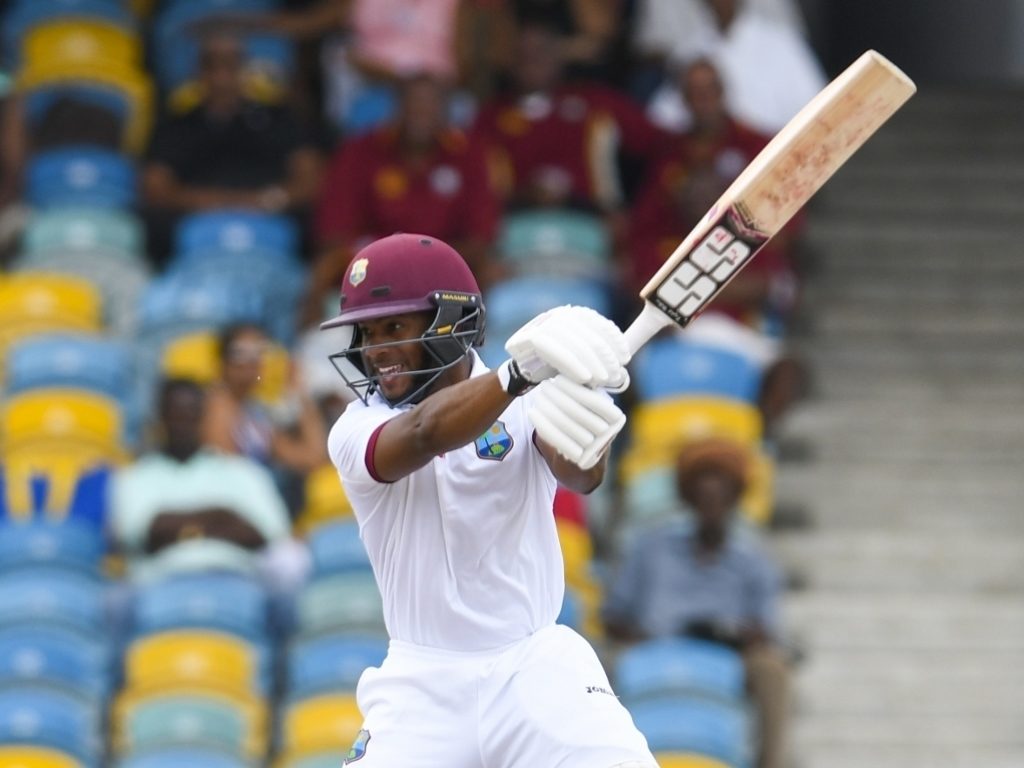 In the ICC Player Rankings for Test Bowlers, Pakistan leg-spinner Yasir Shah’s nine-wicket match haul, which included an impressive seven for 94 in the second innings, has lifted him two positions to 13th rank.

Pace bowler Mohammad Abbas is another Pakistan player to move up as he has gained 42 positions to reach 61st position after playing in only two Tests.

Gabriel’s nine-wicket match haul, which included a crucial five for 11 that helped dismiss Pakistan for only 81 in the second innings, enabled him to move into the top-20 as he gained 14 slots to reach 19thposition.

Holder’s three wickets in each innings saw him gain 12 positions and reach 40th rank. He has also moved up five positions to 11th rank in the list of all-rounders led by Bangladesh’s Shakib Al Hasan.