Home News Mahmood: Amir gettting back to his best

Mahmood: Amir gettting back to his best 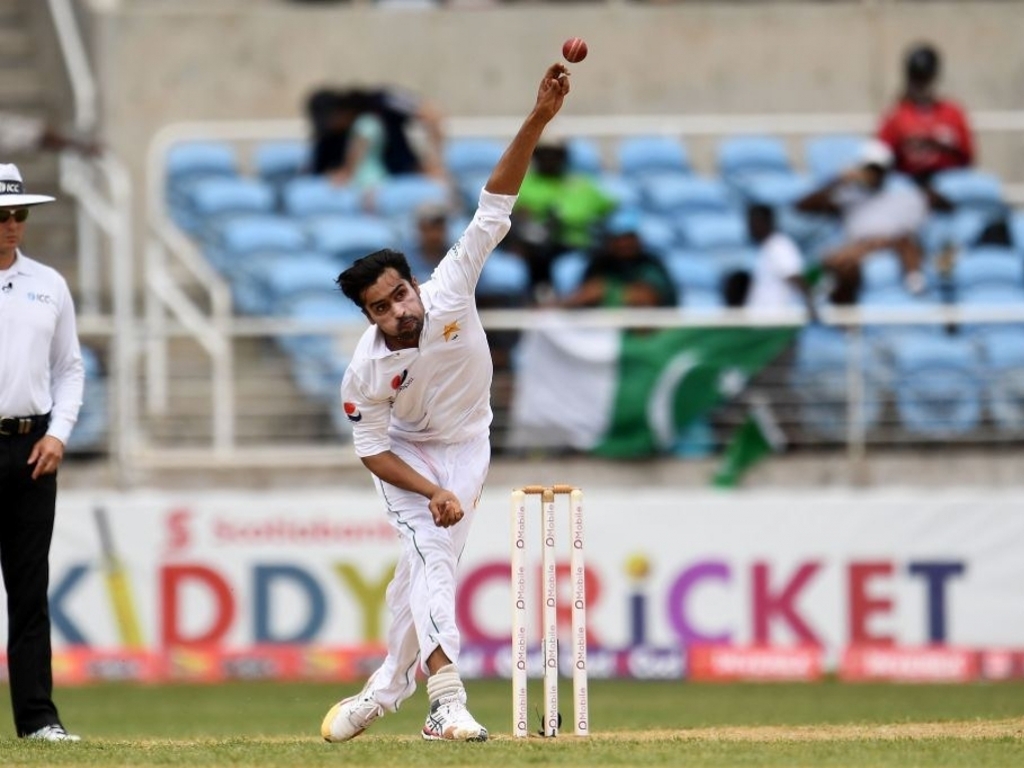 Pakistan bowling coach Azhar Mahmood believes Mohammad Amir is returning to his best form after a successful Test and ODI series against the West Indies in the Caribbean.

A left-arm paceman, the 25-year-old Amir, who was banned from playing any cricket in 2010 after being found guilty of spot-fixing, took 13 wickets in the three-match Test series on slow pitches.

He also captured five scalps in the preceding three-game ODI series at a more than acceptable economy rate of just over five runs to the over.

Mahmood says it was difficult for Amir to find his best rhythm immediately after he was allowed to play again and feels there is a big improvement from previous tours to New Zealand and Australia.

Speaking to PakPassion.net, Mahmood said: “He bowled well in New Zealand and Australia but he bowled a bit too short in both of those series.

“But then in the One-Day series in Australia he started to bowl a better length, a fuller length and he was aiming for the stumps rather than the ball flying over the stumps.”

Mahmood added: “People forget that he came back into international cricket after an absence of five years which is not easy.

“When you are a fast bowler there are always going to be niggles and minor injuries but I don’t think there is any major fitness issue with Amir and I think the West Indies series showed that he is getting back to his best.”