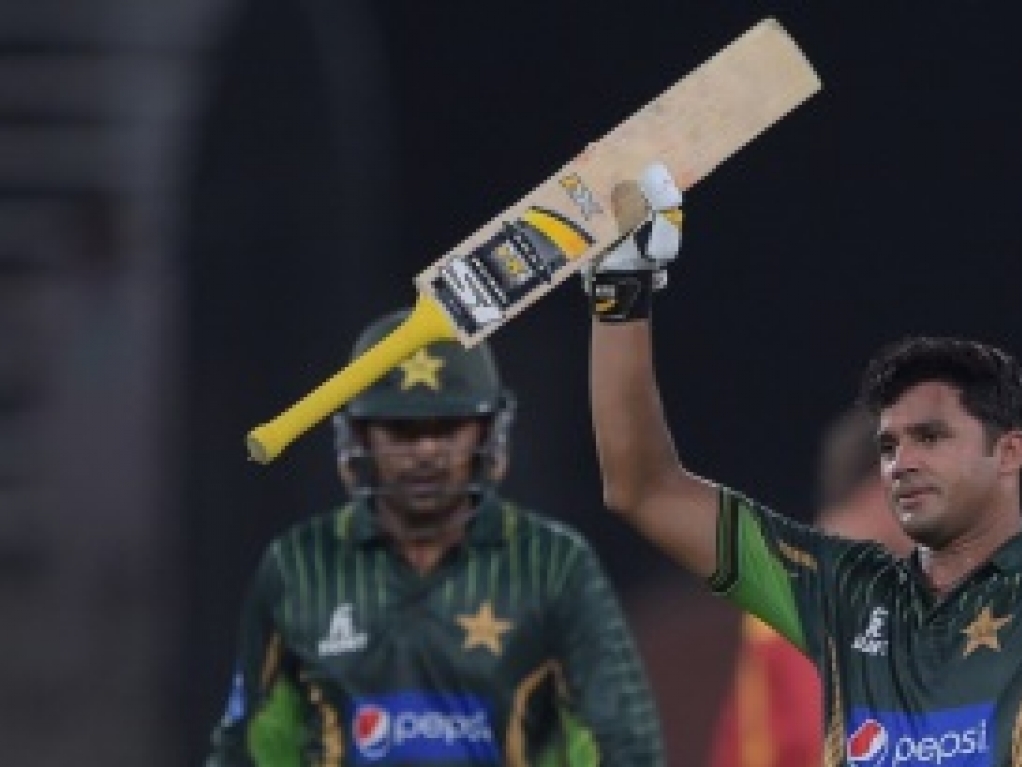 Pakistan's ODI captain Azhar Ali and allrounder Shoaib Malik have been given category A contracts by the Pakistan Cricket Board (PCB) while spinner Saeed Ajmal was demoted to category B.

Azhar, who was appointed ODI skipper after Misbah-ul-Haq retired after the World Cup earlier this year, has been promoted after he was on a category C contract last season.

Malik has not had a national contract for many years but made a comeback to the Pakistan 50-over team, and scored a century, against Zimbabwe in May.

Left-arm seamer Junaid Khan was also demoted to a category B contract while fast bowler Umar Gul was a notable omission from the 27-man list.

The PCB said in a statement: "This bunch is a blend of seasoned players with proven credentials and emerging talent with potential to represent Pakistan across three formats.

"The remunerations – both the monthly retainer as well as match fees – have been increased across the board along with restoring the win bonuses and performance incentives."