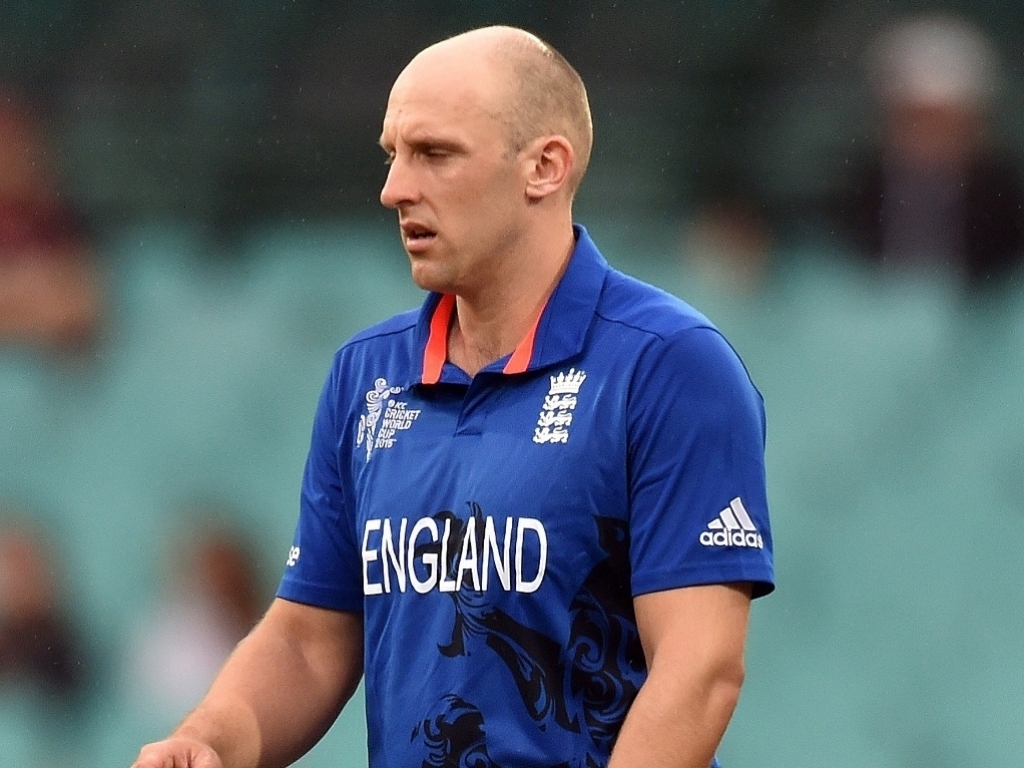 Pakistan have named a new ODI skipper, according to reports, as Misbah-ul-Haq will make way for batsman Azhar Ali as leader of the side as the former has all but retired from the format.

The Pakistan Cricket Board had a meeting on Sunday and named Azhar, who has not played an ODI in more than two years, as the new skipper, while Misbah retained his role as Test skipper.

A PCB official told the Express Tribune: "Azhar Ali will be the new one-day captain while Sarfraz will be his understudy. Azhar will also take up the mantle of vice-captain in Tests, while Sarfraz will deputy Shahid Afridi in the T20 format.

"The board feels that Azhar is the right man to take the team forward and in the meantime Sarfraz will be groomed as well."

The board have also apparently sacked Moin Khan as chief selector, who was in big trouble after visiting a casino during the World Cup and was told to return home, and will instead have a four-member selection panel headed by Haroon Rasheed.

The official added: "The chairman has told Moin that he is being removed as the chief selector. Haroon Rasheed will be the new chief selector but will have to give up his game development post.

"We feel that Haroon knows the players like the back of his hand and we need someone like him. Meanwhile, the selection committee will also include Saleem Jaffar, Azhar Khan and Kabir Khan, but the official announcement will be made later on."

The PCB are expected to confirm the appointments officially on Monday.